Qualities Required of the Healer 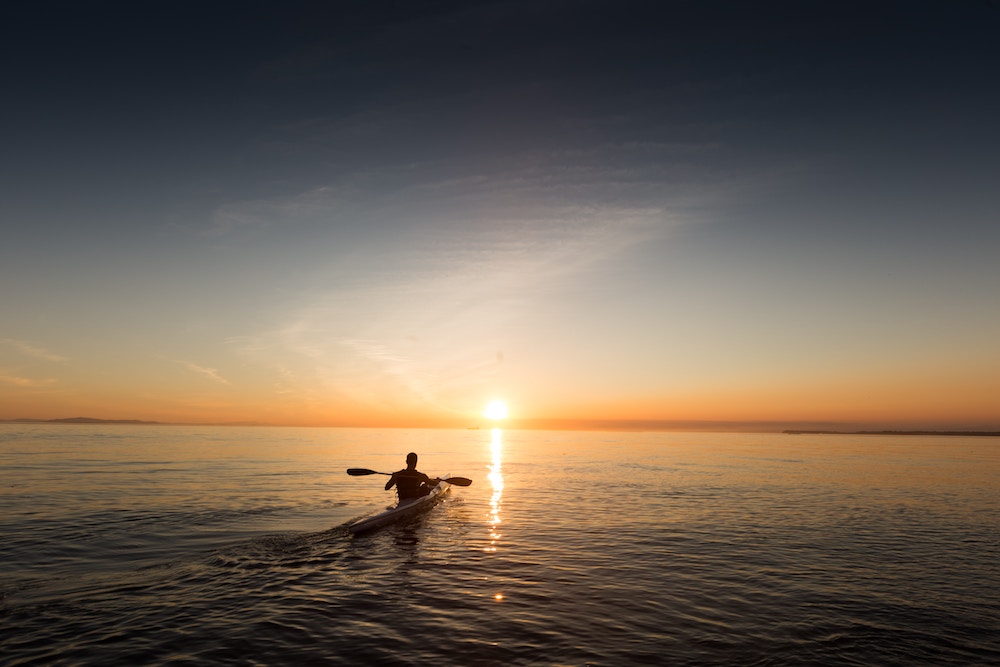 Qualities Required of the Healer

In the laws and rules which I have given, certain necessary characteristics of the healer are mentioned and certain needed requirements are indicated. These we should register first of all as they not only present qualities and attitudes which are essential to the successful practice of the healing art, but they indicate also why – up till the present time – there has been practically no successful or systematized healing of any patient under any of the current healing schools. There has been what I might call “accidental healing,” due to the fact that the patient would have been healed anyway, for his hour to pass over had not yet arrived. Deliberate conscious healing, with full understanding, has only occurred when the healer was an initiate of high degree, patterning himself upon the life and the nature of the Christ.

Let us now look at the indicated qualities and attitudes. I will briefly enumerate and comment.

In the study of these requirements there is no need for discouragement. Such a study will serve to set a needed goal for all healers in the New Age. It will also explain why the various healing systems which are practiced today throughout the world (particularly in the Anglo-American countries) have hitherto notably failed, in spite of their claims. None of them – if they kept properly certified records which would be scientifically accurate (and practically none of them do) – would register more than the tiniest percentage of cures based upon pure spiritual healing. The percentage cured is less than one in a million “cures.” These cures would have recovered in any case in due time, if left to nature or to ordinary medical and surgical science.

But today, so great is the spiritual stimulation in the world, and so vast are the numbers responding to it, that the moving forward of a large group out of the ranks of average humanity on to the Path of Discipleship is inevitable. This moving forward will provide – during the next five hundred years – many healers who will fulfil to some degree the requirements which I have listed above.

The philosophies endorsed by the various systems such as Unity and Christian Science are basically sound and state the fundamental platitudes (the essential truths, nevertheless) which underlie all that I have said above. People, however, are not healed by the enunciation of platitudes, by the affirmation of divinity or by the statement of abstract theories. They will be healed when the right time comes because of the ability of the healer in the New Age to express in himself and in his daily life the quality of divinity, to be spiritually capable of invoking the soul of his patient, and also to be magnetically pure, and through the power of a particular type of radiated energy to stimulate the patient to heal himself – through the medium of his own inner mechanism. The healer in the New Age will possess the ability to make the following contacts with both ease and understanding:

This, as you can appreciate, connotes much technical knowledge. Added to this, the healer must also possess that spiritual perception which will enable him to intuit the “karma of the moment,” as it is esoterically called, and therefore to know if a cure is permissible, practicable, or impossible. This is a form of knowledge which no healer in the world at this time possesses, no matter what his claim may be. Again I say, this is no cause for discouragement.

What is truly needed, and what will be brought about as the decades elapse, will be that disciples and men and women of spiritual orientation will enter the medical  profession and perfect themselves in the techniques of orthodox medicine and in an exoteric knowledge of physical anatomy and of pathological symptoms, plus the orthodox remedies and modes of handling disease. To this technical knowledge and understanding they will add a measure of esoteric learning, and they will then begin to combine, whilst practising their profession, both the exoteric and the esoteric wisdom which is theirs. This will at first be purely experimental, but out of the experience gained in utilizing both fields of knowledge a new medical science will emerge, based upon two paramount recognized factors:

This combination of two aspects of truth will be greatly facilitated by the increasing sensitivity and almost clairvoyant perception of developing humanity. One of the outstanding results of the recent world war will be found to be a tremendously increased capacity for nervous reaction. This nervous receptivity is at present abnormal and the results are sad. The reason for this is that the nervous apparatus of the average human being (and by that I mean his nervous system, plus the nadis which underlie it) is not yet adequate to the demands upon it. Time, however, will adjust all this.

Both metaphysical healers and orthodox medical men at this time are apt to repudiate each other with much violence. Taking it as a whole, the orthodox physician is less rabid and exclusive than the modern metaphysician. They know too well the limitations of their present medical attainments. But the so-called spiritual healer recognizes at present no limitations, and this definitely constitutes a weakness. Both groups, in time, must become collaborators with each other and not opponents. Both have much to learn from each other, and both must recognize that the particular fields of knowledge for which they stand are equally a divine expression and indicate the ability of the human mind to search, to record, to discover and to formulate truth, so that others may benefit thereby.

I would recall to your attention the fact that both groups have much to do – the one in penetrating into the realm of the subtle and the intangible (and this is rapidly being done), and the other in descending from its vague abstractions and impractical generalizations in order to learn to recognize the facts anent the objective and the tangible; this is not as yet being done; metaphysical healing, so-called, is lost amidst a mist of words and high-sounding affirmations.

The sincerity of the majority of those who belong to these schools of thought is unquestioned; their motives are almost uniformly sincere and good. In both groups charlatans are to be found and also a small – a very small – minority of self-seeking and ignorant exploiters of men. Among them are numbered both physicians and metaphysicians who are commercially oriented; they are, however, a minority. In the sincere investigator and lover of humanity in both groups will be found the future hope of medical science as it seeks to meet the need of humanity – a humanity which is becoming increasingly sensitive and subjectively oriented.