THE NATURE OF ESOTERICISM

One of the most inadequate of the definitions of esotericism is that it concerns that which is concealed and hidden and which, even though suspected, still remains unknown. The inference is that to be an esotericist is to be among those who seek to penetrate into a certain secret realm to which the ordinary student is not permitted to penetrate. If this were all that it is, then every scientist and every mystic would represent the approach of the mental type and of the developed emotional type to the world of esotericism and of the hidden realities. This would not, however, be accurate. The mystic is never a true esotericist, for he is not dealing in his consciousness with energies and forces, but with that vague “Something other” (called God, the Christ, the Beloved) and therefore, in reality, with that which satisfies the hunger of his soul. The scientist who is now so rapidly dealing with and entering into the world of forces and energies, is in reality a true esotericist – even if, in his effort to control the sought-for energies, he denies their source. That is of relatively small moment; later he will recognize their emanating source.

RECENT ARTICLES FROM THE READING ROOM 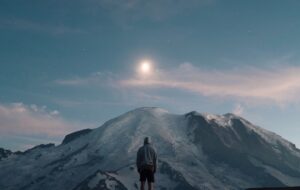 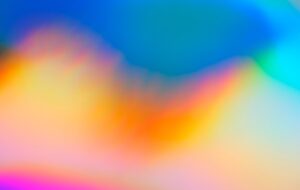 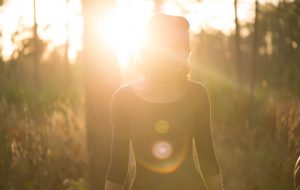 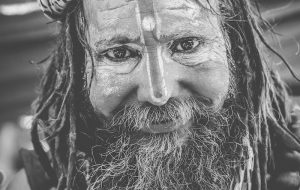 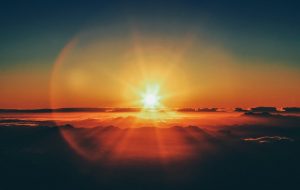 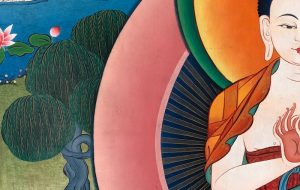 IT SHOULD BE BORNE IN MIND THAT DIRECT ALIGNMENT WITH THE SOUL VIA THE CENTERS AND THE PHYSICAL BRAIN IS THE GOAL OF A LIFE OF MEDITATION AND OF DISCIPLINE. THIS IS IN ORDER THAT THE INNER GOD MAY FUNCTION IN FULL CONSCIOUSNESS AND WIELD FULL CONTROL ON THE PHYSICAL PLANE. THUS WILL HUMANITY BE HELPED AND GROUP CONCERNS FURTHERED.

– A TREATISE ON COSMIC FIRE