The Sublimation of the Five Human Stages 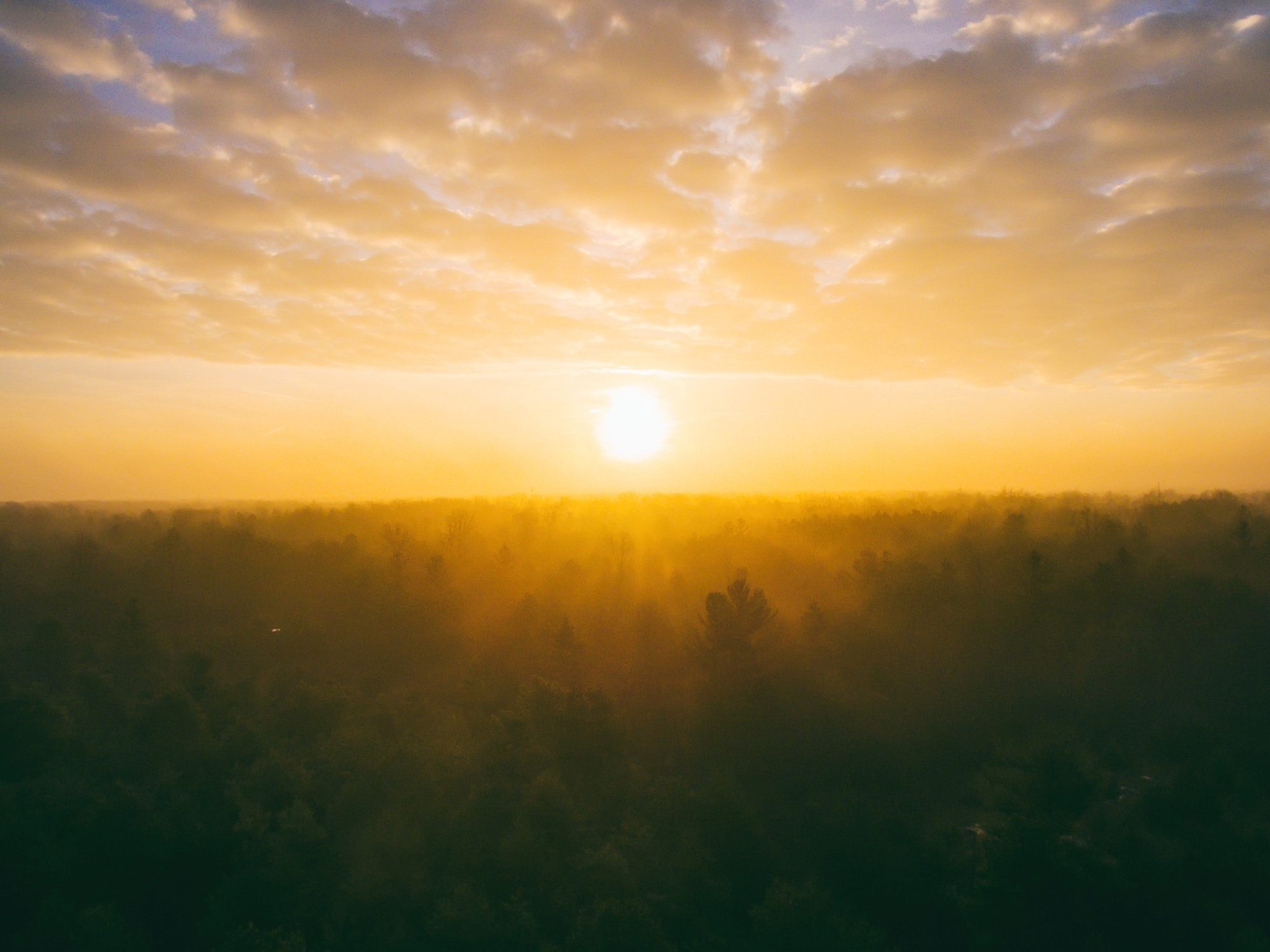 THE SUBLIMATION OF THE FIVE HUMAN STAGES

The life has climbed the stairway long through daily use of form. Through the lesser three, with progress slow, the long path has been traveled. Another door stands open now. The words sound forth: “Enter upon the way of real desire.”

The life, that only knows itself as form, enshrouds itself in vivid red, the red of known desire, and through the red all longed-for forms approach, are grasped and held, used and discarded, until the red changes to rose and rose to palest pink, and pink to white. Forth flowers then the pure white rose of life.

The tiny rose of living life is seen in bud; not yet the full blown flower.

The picture changes form. Another voice, coming from close at hand utters another phrase. The life continues on its way. “Enter the field where children play and join their game.” Awakened to the game of life, the soul passes the gate.

The field is green and on its broad expanse the many forms of the one moving Life disport themselves; they weave the dance of life, the many patterned forms God takes. The soul enters “the playground of the Lord” and plays thereon until he sees the star with five bright points, and says: “My Star.”

The way of red desire fails. It loses its allure. The playground of the sons of God no longer holds appeal. The voice which has twice sounded from out the world of form sounds now within the heart. The challenge comes: “Prove thine own worth. Take to thyself the orange ball of thy one-pointed purpose.” Responsive to the sounded word, the living soul, immersed in form, emerges from the many forms and hews its onward way. The way of the destroyer comes, the builder and again the tearer down of forms. The broken forms hold not the power to satisfy. The soul’s own form is now the great desire, and thus there comes the entering of the playground of the mind.

But in these dreams and fantasies, at times a vision comes – a vision of a folded lotus flower, close petalled, tightly sealed, lacking aroma yet, but bathed in cold blue light.

Orange and blue in some more distant time will blended be, but far off yet the date. Their blending bathes the bud in light and causes future opening. Let the light shine.

Into the dark the life proceeds. A different voice seems to sound forth. “Enter the cave and find your own; walk in the dark and on your head carry a lighted lamp.” The cave is dark and lonely; cold is it and a place of many sounds and voices. The voices of the many sons of God, left playing on the playground of the Lord, make their appeal for light. The cave is long and narrow. The air is full of fog. The sound of running water meets the rushing sound of wind, and frequent roll of thunder.

Far off, dim and most vaguely seen, appears an oval opening, its colour blue. Stretched athwart this space of blue, a rosy cross is seen, and at the center of the cross, where four arms meet, a rose. Upon the upper limb, a vibrant diamond shines, within a star five-pointed.

The living soul drives forward towards the cross which bars his way to life, revealed and known.

Not yet the cross is mounted and, therefore, left behind. But onward goes the living soul, eyes fixed upon the cross, ears open to the wailing cries of all his brother souls.

Out into radiant life and light! The cave is left behind; the cross is overturned; the way stands clear. The word sounds clear within the head and not within the heart. “Enter again the playground of the Lord and this time lead the games.” The way upon the second tier of stairs stands barred, this by the soul’s own act. No longer red desire governs all the life, but now the clear blue flame burns strong. Upon the bottom step of the barred way he turns back and passes down the stairs on to the playground, meeting dead shells built in an earlier stage, stepping upon forms discarded and destroyed, and holding forth the hands of helpfulness. Upon his shoulder sits the bird of peace; upon his feet the sandals of the messenger.

Not yet the utter glory of the radiant life! Not yet the entering into everlasting peace! But still the work, and still the lifting of the little ones.