The Glamor of Devotion 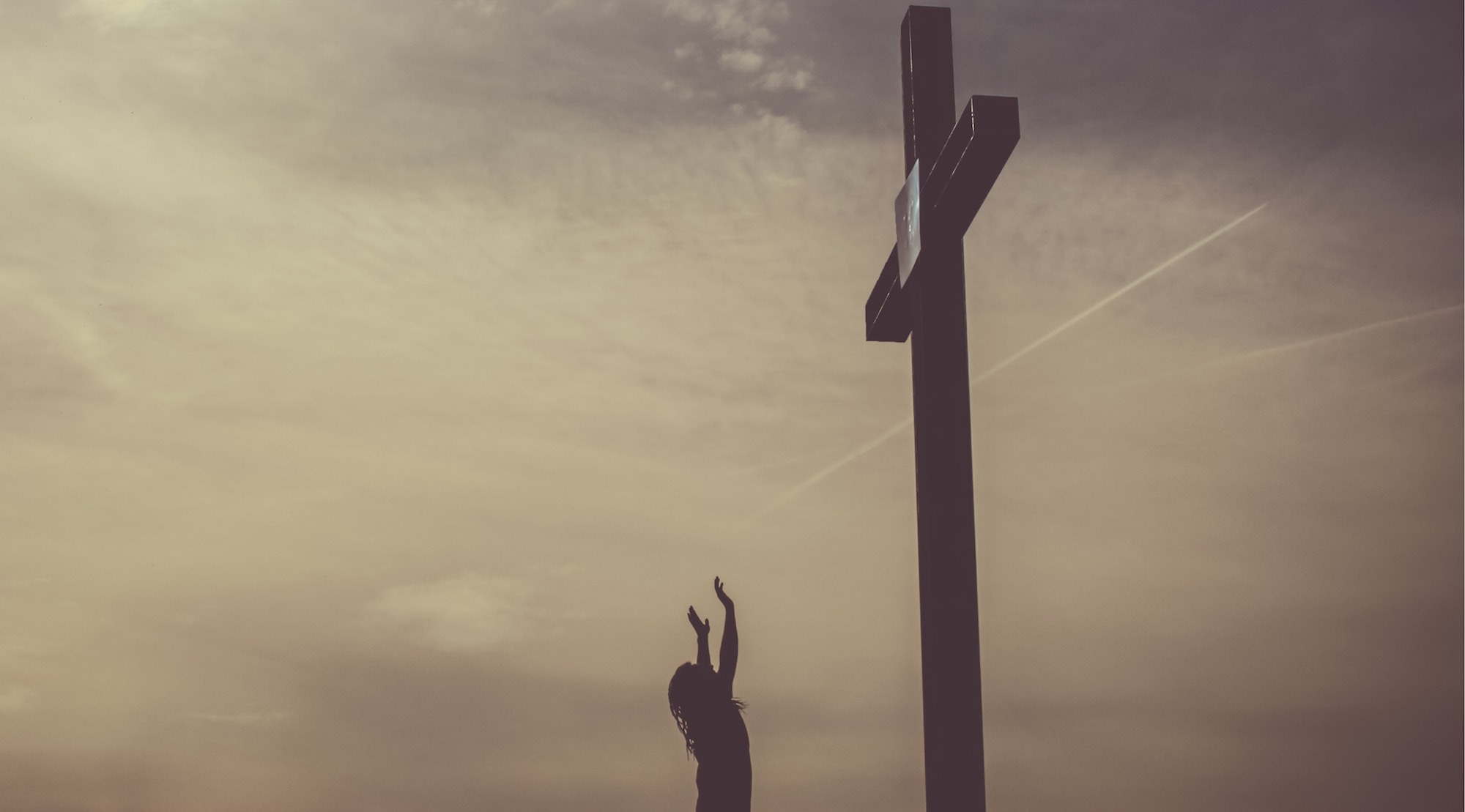 The Glamor of Devotion causes many probationary disciples to wander circuitously around in the world of desire. This is primarily a glamor which affects sixth ray persons and is particularly potent at this time owing to the agelong activity of the sixth Ray of Devotion during the rapidly passing Piscean Age. It is today one of the potent glamors of the really devoted aspirant. They are devoted to a cause, to a teacher, to a creed, to a person, to a duty, or to a responsibility. Ponder on this. This harmless desire along some line of idealism which confronts them becomes definitely harmful both to, themselves and to others, because through this glamor of devotion they swing into the rhythm of the world glamor which is essentially the fog of desire. Potent desire along any line, when it obliterates the wider vision and shuts a man within a tiny circle of his own desire to satisfy his sentiment of devotion, is just as hampering as any of the other glamors, and is even more dangerous because of the beautiful coloring which the resultant fog takes on. A man gets lost in a rapturous mist of his own making, which emanates from his astral body and which is composed of the sentimentalizing of his own nature about his own desire and devotion to the object of his attracted attention.

With all true aspirants, owing to the increased potency of their vibrations, this devotional sentiment can be particularly difficult, and bring about a lengthy imprisonment. One illustration of this is the sentiment of devotion poured out in a glamorous ecstasy by probationary disciples upon the Masters of the Wisdom. Around the names of the Members of the Hierarchy and around Their work, and the work of the initiates and the disciplined disciples (mark that phrase) a rich glamor is created which prevents Them ever reaching the disciple or his reaching Them. It is not possible to penetrate the dense glamor of devotion, vibrating with dynamic ecstatic life, which emanates from the concentrated energy of the disciple, working still through the solar plexus center.

For this glamor there are some age-old rules: Contact the greater Self through the medium of the higher Self and thus lose sight of the little self, its reactions, its desires, and intentions. Or: The pure love of the soul which is not personalized in any way and which seeks no recognition can then pour into the world of glamor which surrounds the devotee, and the mists of his devotion (upon which he prides himself) will melt away.