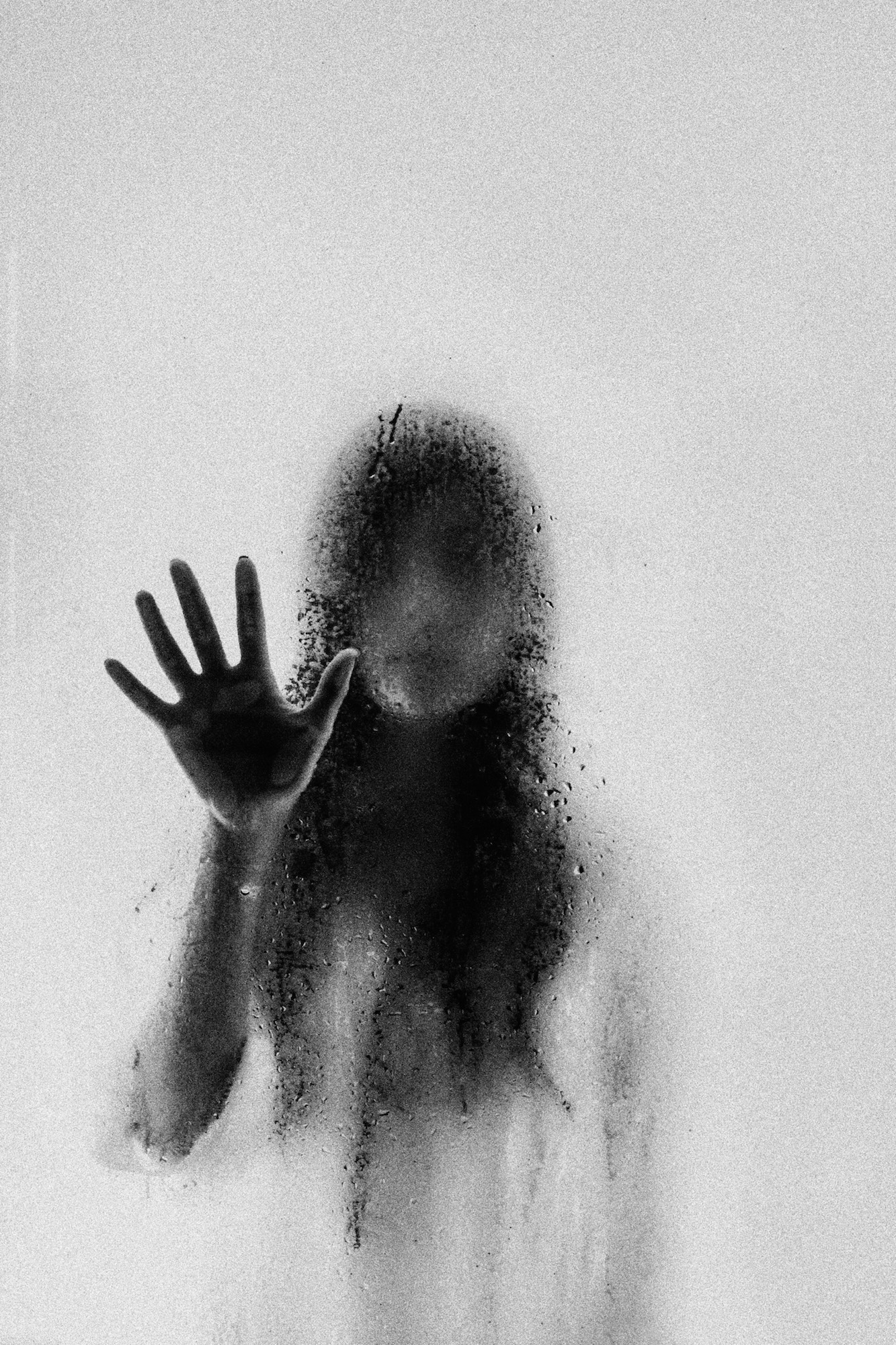 “The lives that enter into form along with lives self-conscious, the deva lives which build the forms indwelt by all the sons of God, they know not pain or loss or poverty. The form decays, the other forms retire, and that which is required to nourish and keep strong the outer, lacks. But lacking also will and planned intent, they feel no aggravation and know not clear revolt.”

A word about pain might be in place here, though I have naught of an abstruse nature to communicate anent the evolution of the human hierarchy through the medium of pain. The devas do not suffer pain as does mankind. Their rate of rhythm is steadier although in line with the Law. They learn through application to the work of building and through incorporation into the form of that which is built. They grow through appreciation of and joy in the forms built and the work accomplished. The devas build and humanity breaks and through the shattering of the forms man learns through discontent. Thus is acquiescence in the work of the greater Builders achieved. Pain is that upward struggle through matter which lands a man at the Feet of the Logos; pain is the following of the line of the greatest resistance and thereby reaching the summit of the mountain; pain is the smashing of the form and the reaching of the inner fire; pain is the cold of isolation which leads to the warmth of the central Sun; pain is the burning in the furnace in order finally to know the coolness of the water of life; pain is the journeying into the far country, resulting in the welcome to the Father’s Home; pain is the illusion of the Father’s disowning, which drives the prodigal straight to the Father’s heart; pain is the cross of utter loss, that renders back the riches of the eternal bounty; pain is the whip that drives the struggling builder to carry to utter perfection the building of the Temple.

The uses of pain are many, and they lead the human soul out of darkness into light, out of bondage into liberation, out of agony into peace. That peace, that light and that liberation, within the ordered harmony of the cosmos are for all the sons of men.

“The sons of God, who know and see and hear (and knowing, know they know) suffer the pain of conscious limitation. Deep in the inmost depths of conscious being, their lost estate of liberty eats like a canker. Pain, sickness, poverty and loss are seen as such, and from them every son of God revolts. He knows that in himself, as once he was before he entered prisoner into form, he knew not pain. Sickness and death, corruption and disease, they touched him not. The riches of the universe were his, and naught he knew of loss.