The Laws and Rules for Esoteric Healing 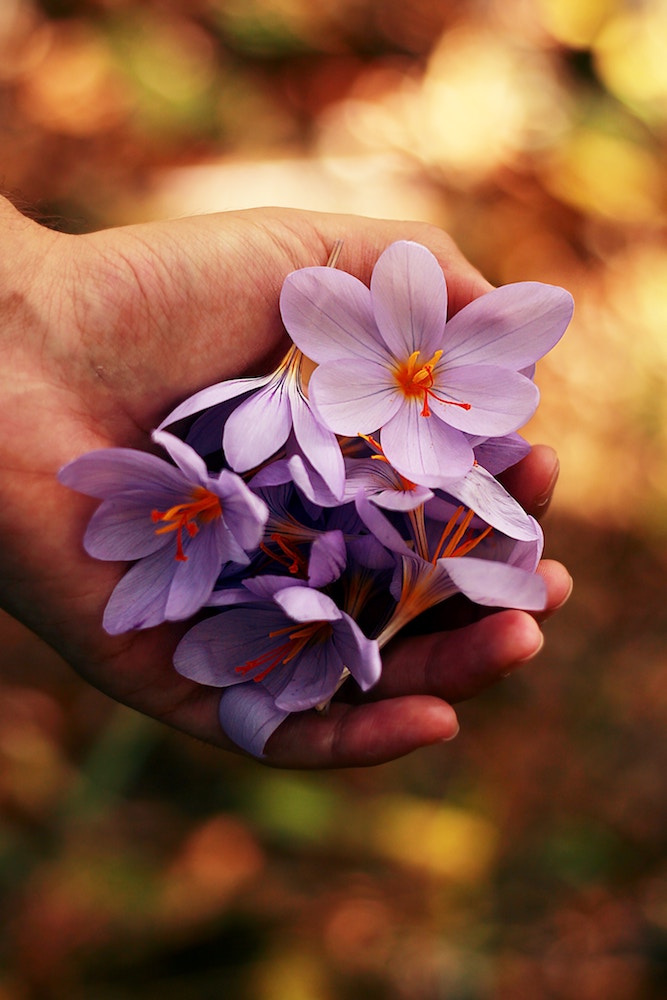 The Laws and Rules for Esoteric Healing

Note: Certain of the Rules are related to certain of the Laws and will be considered by me in their rightful relationship. I have asked A.A.B. to give here a list of the ten laws and – where a rule is related to a particular law – to give it with that law. The rules are renumbered and do not follow in the order earlier given.

Law I
All disease is the result of inhibited soul life. This is true of all forms in all kingdoms. The art of the healer consists in releasing the soul so that its life can flow through the aggregate of organisms which constitute any particular form.

Law II
Disease is the product of and subject to three influences: first, a man’s past, wherein he pays the price of ancient error; second, his inheritance, wherein he shares with all mankind those tainted streams of energy which are of group origin; third, he shares with all the natural forms that which the Lord of Life imposes on His body. These three influences are called the “Ancient Law of Evil Sharing.” This must give place some day to that new “Law of Ancient Dominating Good” which lies behind all that God has made. This law must be brought into activity by the spiritual will of man.

Rule One
Let the healer train himself to know the inner stage of thought or of desire of the one who seeks his help. He can thereby know the source from whence the trouble comes. Let him relate the cause and the effect and know the point exact through which relief must come.

Law III
Disease is an effect of the basic centralization of a man’s life energy. From the plane whereon those energies are focused proceed those determining conditions which produce ill health. These therefore work out as disease or as freedom from disease.

Law IV
Disease, both physical and psychological, has its roots in the good, the beautiful and the true. It is but a distorted reflection of divine possibilities. The thwarted soul, seeking full expression of some divine characteristic or inner spiritual reality, produces, within the substance of its sheaths, a point of friction. Upon this point the eyes of the personality are focused and this leads to disease. The art of the healer is concerned with the lifting of the downward focused eyes unto the soul, the true Healer within the form. The spiritual or third eye then directs the healing force and all is well.

Rule Two
The healer must achieve magnetic purity, through purity of life. He must attain that dispelling radiance which shows itself in every man when he has linked the centers in the head. When this magnetic field is established, the radiation then goes forth.

Law V
There is naught but energy, for God is Life. Two energies meet in man, but other five are present. For each is to be found a central point of contact. The conflict of these energies with forces and of forces twixt themselves produce the bodily ills of man. The conflict of the first and second persists for ages until the mountain top is reached – the first great mountain top. The fight between the forces produces all disease, all ills and bodily pain which seek release in death. The two, the five and thus the seven, plus that which they produce, possess the secret. This is the fifth Law of Healing within the world of form.

Rule Three
Let the healer concentrate the needed energy within the needed center. Let that center correspond to the center which has need. Let the two synchronize and together augment force. Thus shall the waiting form be balanced in its work. Thus shall the two and the one, under right direction, heal.

Law VI
When the building energies of the soul are active in the body, then there is health, clean interplay and right activity. When the builders are the lunar lords and those who work under the control of the moon and at the behest of the lower personal self, then you have disease, ill health and death.

Law VII
When life or energy flows unimpeded and through right direction to its precipitation (the related gland), then the form responds and ill health disappears.

Rule Four
A careful diagnosis of disease, based on the ascertained outer symptoms, will be simplified to this extent – that once the organ involved is known and thus isolated, the center in the etheric body which is in closest relation to it will be subjected to methods of occult healing, though the ordinary, ameliorative, medical or surgical methods will not be withheld.

Law VIII
Disease and death are the results of two active forces. One is the will of the soul, which says to its instrument: I draw the essence back. The other is the magnetic power of the planetary life, which says to the life within the atomic structure: The hour of reabsorption has arrived. Return to me. Thus, under cyclic law, do all forms act.

Rule Five
The healer must seek to link his soul, his heart, his brain and his hands. Thus can he pour the vital healing force upon the patient. This is magnetic work. It cures disease or increases the evil state, according to the knowledge of the healer.
The healer must seek to link his soul, his brain, his heart and auric emanation. Thus can his presence feed the soul life of the patient. This is the work of radiation. The hands are needed not. The soul displays its power. The patient’s soul responds through the response of his aura to the radiation of the healer’s aura, flooded with soul energy.

Law IX
Perfection calls imperfection to the surface. Good drives evil from the form of man in time and space. The method used by the Perfect One and that employed by Good is harmlessness. This is not negativity but perfect poise, a completed point of view and divine understanding.

Rule Six
The healer or the healing group must keep the will in leash. It is not will that must be used, but love.

Law X
Hearken, O Disciple, to the call which comes from the Son to the Mother, and then obey. The Word goes forth that form has served its purpose. The principle of mind then organizes itself and then repeats that Word. The waiting form responds and drops away. The soul stands free.
Respond, O Rising One, to the call which comes within the sphere of obligation; recognize the call emerging from the Ashram or from the Council Chamber where waits the Lord of Life Himself. The Sound goes forth. Both soul and form together must renounce the principle of life and thus permit the Monad to stand free. The soul responds. The form then shatters the connection. Life is now liberated, owning the quality of conscious knowledge and the fruit of all experience. These are the gifts of soul and form combined.

Note: This last law is the enunciation of a new law which is substituted for the Law of Death, and which has reference only to those upon the later stages of the Path of Discipleship and the stages upon the Path of Initiation.