Who are the Masters? 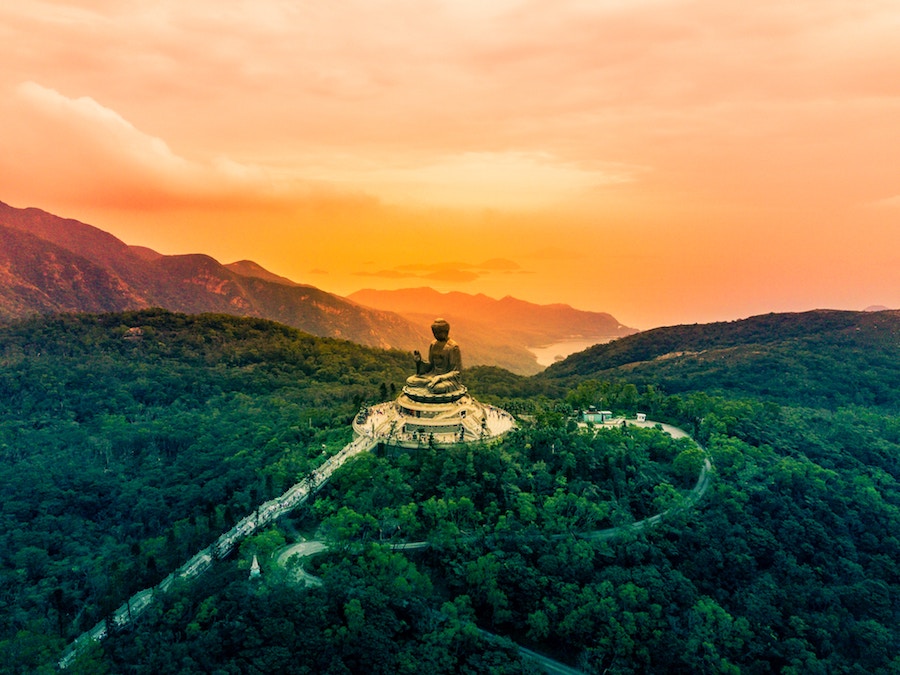 Who are the Masters?

It might be of value to us in our consideration of the subject of access to the Masters via meditation if we started with a few fundamental statements, dealing with the Masters and Their place in evolution. We will therefore take up our first point. We shall thus bring before the readers of these letters some idea as to Their status, Their comprehensive development, and Their methods of work. Needless to say, much that will follow will carry nothing new in import. The things that concern us most closely and the things that are to us the most familiar are oft the most frequently overlooked, and the most nebulous to our reasoning faculty.

I could enumerate still other definitions, and further elucidate the matter for you, but that imparted today suffices. The point reached by a Master is high, but only relatively so, and you must not forget that when attained by Him it seems low indeed, for He measures it up with the vista expanding before Him. Each expansion of consciousness, each step upon the ladder, but opens before the Initiate another sphere to be embraced, and another step ahead to be taken; each initiation achieved but reveals still higher ones to be mastered, and never comes the point where the aspirant (be he an average man, an initiate, a Master, a Chohan, or a Buddha) can remain in a condition static, and is incapable of future progress. Even the Logos Himself aspires, and even the One to Whom He aspires reaches up to a Greater.

What happens in the system transpires likewise on cosmic levels, and what is mastered here must be repeated on a vaster scale in the cosmos itself. In this thought lies inspiration and development and not despair or weariness. The reward that comes with each step forward, the delight that lies in increased comprehension, rewards the struggling aspirant in adequate fashion… Tomorrow we will deal with the more practical side, that of the man who aims at this high calling.