What is the Relationship of the Son to the Sun? 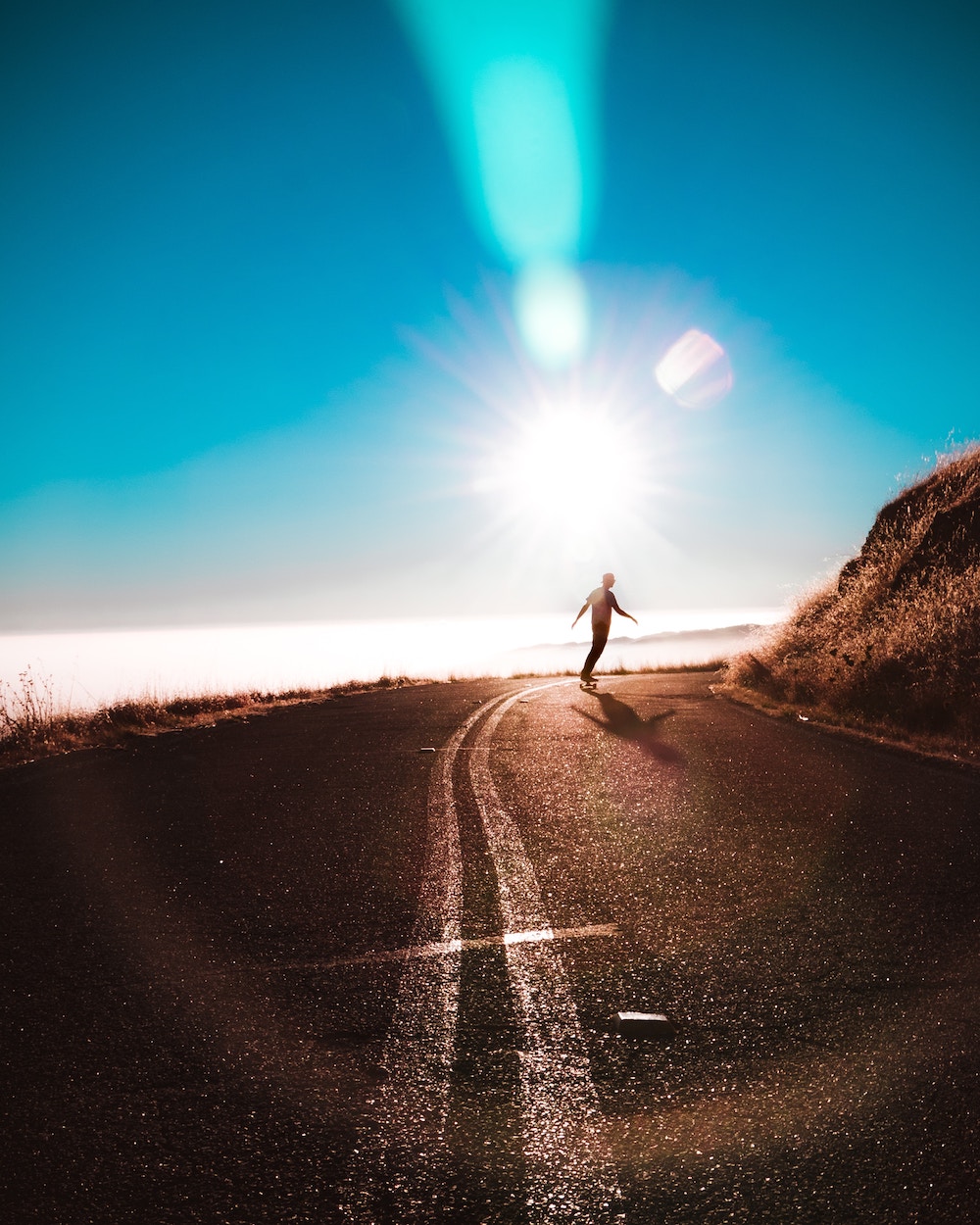 What is the Relationship of the Son to the Sun?

This question brings us primarily to a consideration as to Who is the Son, and what is His function. Two factors are universally recognized in all systems that merit the name of philosophy; they are the two factors of spirit and matter, of purusha and prakriti. There is at times a tendency to confound such terms as “life and form,” “consciousness and the vehicle of consciousness” with the terms “Spirit and matter.” They are related, but clarity of view would be facilitated if it were realized that prior to manifestation, or to the birth of a solar system, it is more correct to utilize the words, Spirit and matter. When these two are interrelated during manifestation, and after the cessation of the pralayic interval or interlude between two systems, then the terms, life and form, consciousness and its vehicles, are more correct, for during the period of abstraction consciousness is not, form is not, and life, demonstrating as an actual principle, is not. There is Spirit-substance but in a state of quiescence, of utter neutrality, of negativity, and of passivity. In manifestation the two are approximated; they interact upon each other; activity supersedes quiescence; positivity replaces negativity; movement is seen in place of passivity, and the two primordial factors are no longer neutral to each other, but attract and repulse, interact and utilize. Then and only then, can we have form animated by life, and consciousness demonstrated through appropriate vehicles.

How can this be expressed? In terms of fire, when the two electric poles are brought into definite relationship we have demonstrated, along the line of occult sight and of occult feeling, both heat and light. This relationship is brought about and perfected during the evolutionary process. This heat and light are produced by the union of the two poles, or by the occult marriage of male and female, of Spirit (father) and matter (mother). In terms of the physical, this union produces the objective solar system, the Son of the Father and the Mother. In terms of the subjective, it produces the Sun, as the sum total of the qualities of light and heat. In terms of fire, by the union or at-one-ment of electric fire (Spirit) and fire by friction (energized matter) solar fire is produced. This solar fire will be distinguished above all else by its evolutionary development, and by the gradual intensification of the heat to be felt, and of the light to be seen.

For a clearer comprehension of this abstract matter, we might consider the microcosm, or man evolving in the three worlds. Man is the product of the approximation (at present imperfect) of the two poles of Spirit (the Father in Heaven) and of matter (the Mother). The result of this union is an individualized Son of God, or unit of the divine Self, an exact replica in miniature on the lowest plane of the great Son of God, the All-Self, who is in Himself the totality of all the miniature sons, of all the individualized Selves, and of each and every unit. The microcosm, expressed in other terms or from the subjective point of view, is a miniature sun distinguished by the qualities of heat and light. At present that light is “under the bushel,” or deeply hidden by a veil of matter, but in due process of evolution it will shine forth to such an extent that the veils will be lost from sight in a blaze of exceeding glory. At present the microcosmic heat is of small degree, or the magnetic radiation between the microcosmic units is but little felt (in the occult significance of the term), but as time proceeds, the emanations of heat, – due to intensification of the inner flame, coupled with the assimilated radiation of other units – will increase, and become of such proportions that the interaction between the individualized Selves will result in the merging to perfection of the flame within each one, and a blending of the heat; this will proceed until there is “one flame with countless sparks” within it, until the heat is general and balanced. When this is the case and each Son of God is a perfected Sun, characterized by perfectly expressed light and heat, then the entire solar system, the greater Son of God, will be the perfected Sun.

The system will then be characterized by a “blaze of refulgent glory,” and by a radiation that will link it up with its cosmic center, and thus effect the liberation of the Son, and His return to the far distant source from whence the primal impulse originated. Therefore, bear in mind:

Not until each cell in His body is a sphere of radiant glory – a blaze of fire and light, and a source of magnetic radiation or heat, occultly expressed, will the Son in the Heavens “shine forth.” From the cosmic point of view, as we know, our sun is but of the fourth order, and on the lowest cosmic plane. When the Son has, through the Sun, attained full expression (that is, perfected His display of light and heat) then He will shine forth upon another plane, that of the cosmic mental. We have the analogy in the microcosm or man. When a man’s light fully shines forth, when his magnetic radiation has reached the stage of vivid interaction or group activity, then he has attained full self-expression, and has included within his sphere of influence and control the mental plane. He is then considered a Master. He also is of the fourth order; he is the quaternary. The etheric plane is the center of his life in the physical sense, just as we are told that the sun and the planets esoterically are considered as existing in etheric matter. As above, so below, is the occult law. Therefore, the relationship of the Son of the Father, and of the Mother, is to the Sun the same as man’s relationship to the vehicle through which he functions. It is His mode of enterprise, His vehicle of expression; it is the form which His life animates for the specific purpose of

All these stages have to be achieved on cosmic levels, in exactly the same sense as the microcosm, on systemic levels, likewise strives for similar ideals.