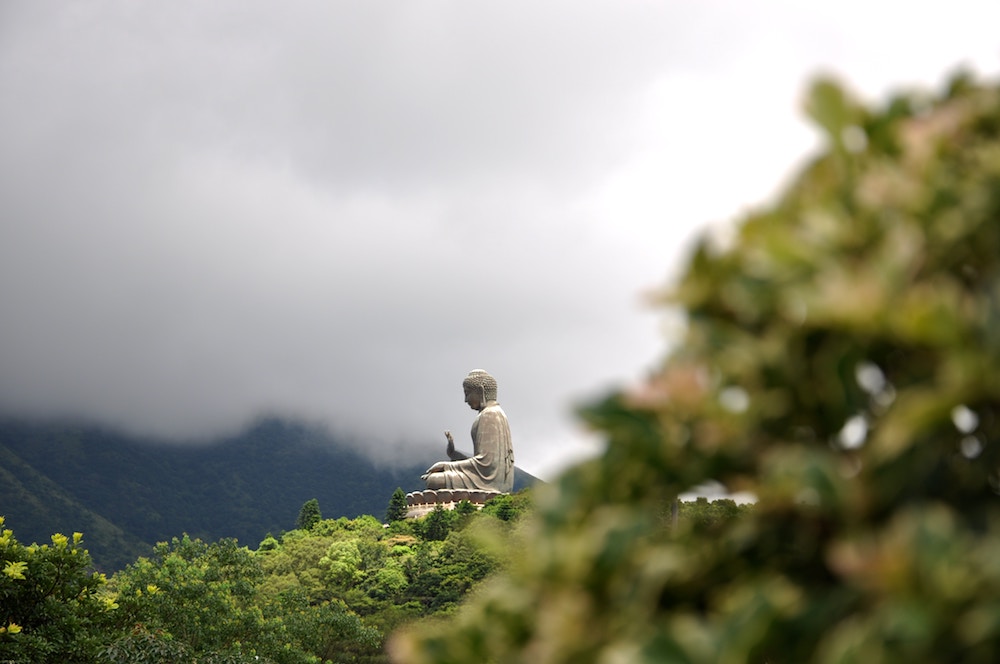 There is a factor bearing upon the etheric body to which very little reference has ever been made, the reason being that it would have been utterly useless information. Let me embody it in a tabulated statement, beginning with a few points earlier imparted but which should here be repeated for clarity and placed in proper sequence:

You can see, therefore, what conditioning factors the various energies become when appropriated and used, and how their substance, or rather the presence of certain energies in the etheric body of the personality, are essential before certain initiations can be taken. The theme is too complex to be enlarged upon here, but I would ask you to consider with care the various statements I have made and then seek illumination within yourself.

The rays are the seven emanations from the “seven Spirits before the throne of God”; Their emanations come from the monadic level of awareness or from the second cosmic etheric plane. In a certain sense it could be said that these seven great and living Energies are in their totality the etheric vehicle of the planetary Logos. The evolutionary processes can equally well be stated to be those of eliminating the physical substance lying between the dense physical body and the astral sentient body, and substituting substance of the four highest planes, the four cosmic ethers. Physically speaking, it is this etheric substitution which enables a man successively to take the five initiations which make him a Master of the Wisdom.

The first initiation is purely the concern of the man’s own soul, and the moment that that initiation has been taken, a measure of buddhic energy can enter and the process of transference of the higher ethers and their substitution for the lower can go forward. This, as you may well imagine, produces conflict; the personality etheric body rejects the incoming higher ether, and thus crises are produced in the initiate’s life.

Progress and initiation have been presented to us mainly in terms of character-building and of service to humanity. This approach most surely also produces conflict and the personality fights the soul. But paralleling this well known conflict, another battle goes on between the ethers composing the disciple’s etheric body and the downpouring higher ethers. Of this a man is not so conscious, but the battle is a very real one, affecting primarily the health of the physical body, and falls into five natural stages which we call initiations. The symbolism of the Rod of Initiation teaches us that (during the initiatory process) this Rod, directed by the Christ or by the Lord of the World, as the case may be, is used to stabilize the higher ethers within the personality by an access of applied energy which enables the initiate to retain that which is from above, in order that “as above, so below.”

There are three angles from which the etheric body must be considered:

I have said earlier that the intersecting energies in the etheric body of the planet are at this time a network of squares. When the creative process is complete and evolution has done its work, these squares will become a network of triangles. Necessarily this is a symbolic way of speaking. In the Book of Revelations which was dictated 1900 years ago by the disciple who is now known as the Master Hilarion, reference is made to the “city which stands four-square.” The etheric vehicle of the planet was inherited from a former solar system, with the purpose or intention in view of its transformation into a network of triangles in this solar system. In the next one of the triplicity of solar systems (the third or last) in which the will of God works out, the etheric body will begin as a network of triangles, but this will be resolved into a network of interlinked circles or of linked rings, indicating the fulfilment of interlocking relationships. In this present system, the result of evolution, as far as the etheric body is concerned, will be the contact established between all three points of each triangle, making a ninefold contact and a ninefold flow of energy; this is consistent with the fact that nine is the number of initiation, and by the time the destined number of disciples have taken the nine possible initiations, this triangular formation of the planetary etheric body will be complete.

The idea can be conveyed symbolically by the diagram at the side, which pictures the triangular formation and the mode of a dual growth or progression and expansion of the network because, starting with the initial triangle, two points only are left for the processes of extension.

The initial triangle was formed by Sanat Kumara, and we call the three energies which circulate through its medium the three major Rays of Aspect. The four Rays of Attribute formed their own triangles and yet, in a paradoxical manner, they are responsible for the “squares” through which their energies at this time pass. Thus the work of transforming the inherited etheric body was begun and has proceeded ever since. In the etheric body of the human being you have a repetition of the same process in the triangle of energies created by the relationship between the Monad, the Soul, and the Personality.

It is well nigh impossible for man to draw or make a picture of the network of triangles and, at the same time, see them taking the circular form in their totality of the etheric body of the planetary sphere. The reason is that the whole etheric body is in constant motion and ceaseless transformation, and the energies of which it is composed are in a state of constant change and circulation.

It is wise to have in mind that it is the mechanism which changes and that this transformation of the square into the triangle has no reference whatsoever to the transmitted energies or to the various centers, except in so far that it becomes far easier for the energies to flow through the triangular formation of the etheric body than it is to flow – as is now the case – through or around a square and a network of squares.

I am quite aware that what I am here communicating may seem to you the veriest nonsense and there is, of course, no possible way in which I can prove to you the factual nature of this inter-communicating system or in which you can check and confirm what I say; but then, my brothers, you have no way as yet of ascertaining the factual existence of Sanat Kumara and yet from the very night of time His existence has been proclaimed by the Hierarchy and  accepted by millions. Every human being believes a great deal more than he can prove or the validity of which he can establish.

The centers are in reality those “crossing points” of energies where the etheric body possesses seven triangles or transformed points. From the angle of Shamballa the centers in a human being resemble a triangle with a point at the center.

From the angle of the Hierarchy, conditions are somewhat different. You have the seven centers portrayed as lotuses, with varying numbers of petals; nevertheless there is always preserved and recognizably present a triangle, at the very heart of the lotus; always there is the triangle with its communicating point, and to this we give the name, the “jewel in the lotus.” You have therefore the following symbolic presentation of the lotus, and you would do well to study it with care.

The personality of the man is conditioned by the circle, which is the emanating influence of the lotus, and an interplay is thereby set up. The lotus itself is conditioned by the soul and in its turn conditions the “sphere of influence in the aura of the lotus” thus reaching into and conditioning the personality life. The triangle is conditioned by the Spiritual Triad, when the antahkarana is built or in process of building, and in its turn first of all inspires or fires the soul, and then finally destroys it. The dot at the center is indicative of monadic life, first of all in its lowest expression of physical life and vitality, and finally as the “point of sensitivity.” Therefore we have:

The foregoing instruction on the etheric body is not long but it contains much that is relatively new and provides much food for assimilation.