The Work of the Eye 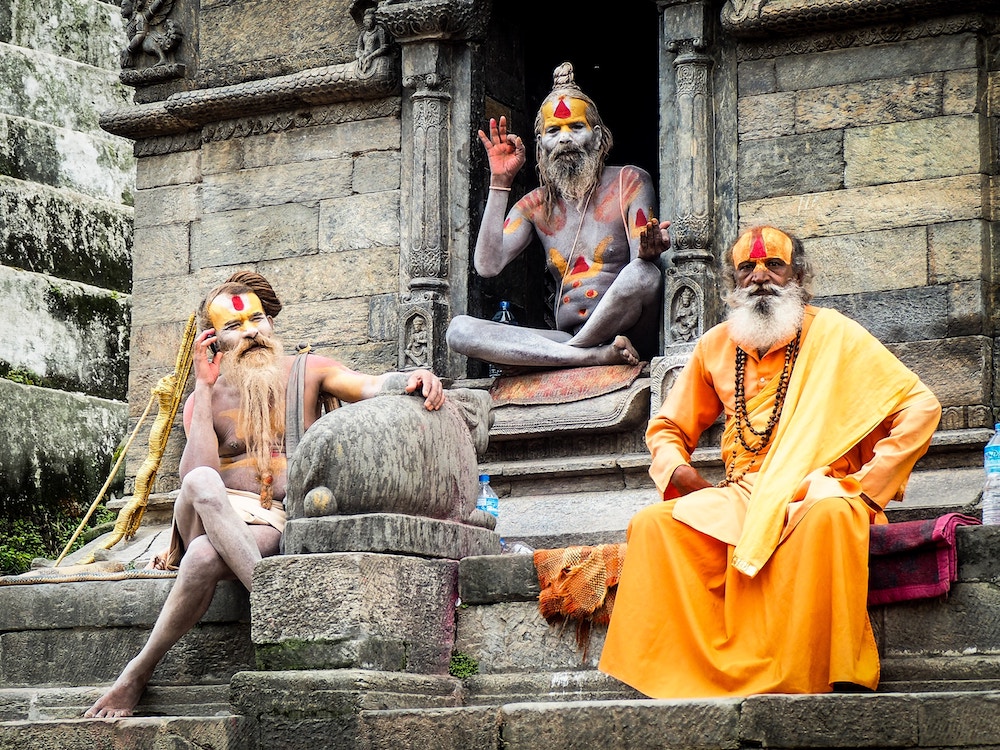 The devas of the lower four feel the force when the eye opens; they are driven forth and lose their master.

The Work of the Eye

We have for consideration now one of the simplest of the Rules for Magic yet at the same time one of the most practical, and one upon which the entire success of all magical work depends.

I would like to point out to the investigating aspirant that the key to the situation depicted in the rule lies in the word contemplation found in the preceding one. Let us therefore study that word with care and seek its accurate definition.

To contemplate involves steady vision, one-pointedly directed towards a specific objective. The soul or solar angel might be regarded as gazing in three directions.

1. Towards the Light Supernal, towards that central Life or Energy which holds hid within Itself the purpose and plan towards which all Being tends. I know not how to express this more clearly. What that directive force may be, what is the secret of Being Itself is only revealed during the more advanced initiations, and is only finally grasped when the causal body itself, the karana sarira, disintegrates and the final limitation slips away. With this direction of the solar Angel’s vision we need not concern ourselves.

2. Over the kingdom wherein the solar Angel reigns supreme, over the world of souls, or egoic impulses, of hierarchical work and of pure thought. This is the Kingdom of God, the world of heavenly Being. It is the state whereof disciples are becoming increasingly aware, wherein initiates work, and from which the Masters in Their graded ranks direct the evolutionary process of the planet. These two directions in which the soul looks constitute the world of its spiritual experience and the object of its aspiration. Let it not be forgotten that the spiritual man, the solar Angel, has also his goal of endeavor, and that his becomes the predominant impulse once the subjugation of the vehicle in the three worlds is brought about. Just as the fully intelligent human being can only begin consciously to function as a soul and to contact the kingdom of the soul, so only the fully active and dominant soul, in which the buddhic principle is potentially controlling, can begin to contact the state of pure Being in which the monad or spirit eternally rests.

3. The third direction in which the soul looks and wherein he exercises the faculty of contemplative vision is towards his reflection in the three worlds. The object of the long struggle between the higher and the lower man has been to make the lower responsive to and sensitively aware of the forces emanating from the soul as the soul “contemplates” his triple instrument.

There is an interesting relation between these three “directions of contemplation” and the awakening in the three major centers. This cannot be more than hinted at owing to the abstruseness of the subject. So many factors govern this awakening, and each aspirant has to determine for himself the order and mode of his awakening.

The center between the eyebrows, commonly called the third eye has a unique and peculiar function. As I have pointed out elsewhere, students must not confound the pineal gland with the third eye. They are related, but not the same. In The Secret Doctrine they are apparently  regarded as the same, and the casual reader can easily confound them but they are by no means identical. This H.P.B. knew, but the apparent confusion was permitted until more of the etheric nature of forms was known. The third eye manifests as a result of the vibratory interaction between the forces of the soul, working through the pineal gland, and the forces of the personality, working through the pituitary body. These negative and positive forces interact, and when potent enough produce the light in the head. Just as the physical eye came into being in response to the light of the sun so the spiritual eye equally comes into being in response to the light of the spiritual sun. As the aspirant develops he becomes aware of the light. I refer to the light in all forms, veiled by all sheaths and expressions of the divine life, and not just to the light within the aspirant himself. As his awareness of this light increases so does the apparatus of vision develop, and the mechanism whereby he can see things in the spiritual light comes into being in the etheric body.

This is the eye of Shiva, for it is only fully utilized in the magical work when the monadic aspect, the will aspect, is controlling.

By means of the third eye the soul accomplishes three activities:

It should be noted here that in each of the subtle bodies in the three worlds there is a corresponding point of focus, and the center between the eyebrows is but the physical counterpart (for etheric matter is physical) of inner correspondences.

Through this point of focus the soul looks out upon, or contemplates the mental plane, including the mental mechanism. Similarly on the emotional plane, the soul is brought into a state of awareness or vision of its emotional sheath and the world of astral phenomena, and the physical parallel exists for the etheric body.

It is this third work of the soul that is touched upon here, the destructive work of getting rid of the old forms, of shaking out of the bodies matter of an undesirable nature and of breaking down the barriers and limitations to true soul activity.

These three activities of the soul, through the medium of the third eye, are the correspondences to the three aspects, and students would find it of interest to work these out.

The aspect of control through magnetic energy and the attractive force in the spiritual eye, which is the dominant factor in magical work, is the correspondence to the soul. In a most mysterious sense, the soul is the eye of the monad, enabling the monad, which is pure Being, to work, to contact, to know, and to see.

The aspect of destruction is the correspondence to the monad or will aspect; in the last analysis it is the monad that brings about the final abstraction, destroys all forms, withdraws itself from manifestation and ends the cycle of creative work.

Bringing these concepts down to practical expression in relation to the Rule under consideration, it can be noted that all these three activities are dealt with in this Rule. The third eye opens as the result of conscious development, right alignment and the inflow of soul life. Then its magnetic controlling force makes itself felt, controlling the lives of the lower bodies, driving forth the lower four elementals (of earth, water, fire, air) and forcing the lunar lords to abdicate. The personality, which has hitherto been the master, no longer can control, and the soul comes into full domination in the three worlds.

The elemental of earth, who is the sum total of the many lives which form the physical body, is controlled and feels the eye of the Master (the one Master in the head) upon it. The gross elements constituting that body are “driven forth” and better and more adequate atoms or lives are built in.

The elemental of the astral or body of water undergoes a similar activity plus a stabilizing effect which brings to an end the restlessness and fluidic tempestuousness which have hitherto characterized it. Through the controlling magnetic power of the spiritual eye, the soul rebuilds the astral body and holds it steady and coherent through its focused attention.

Again, an analogous process goes forward in the mental body. Old forms disappear before the clear light in which the spiritual man is working and as the Old Commentary puts it:

“One glance the soul doth cast upon the forms of mind. A ray of light streams out and darkness disappears; distortions and evil forms fade out, and all the little fires die out; the lesser lights are no more seen.

“The eye through light awakens into life the needed modes of Being. To the disciple this will carry knowledge. To the ignorant no sense is seen for a sense lacks.”

The elemental of the air symbolically understood is that substratum of energy which works through the forms of the etheric body, which is dealt with through the breath, and handled through the science of pranayama. This elemental form is the intricate etheric structure, the nadis and centers, and all advanced students know well how these are controlled by the focused attention of the soul in contemplation acting through the head center, focused in the region of the third eye and swept into right and specific activity by an act of the will. In the above sentence I have concentrated the formula for all magical work on the physical plane. It is through the etheric body and the force, directed through one or other of the centers, that the soul carries on the work in magic.