The Use of Sound Collectively in Meditation 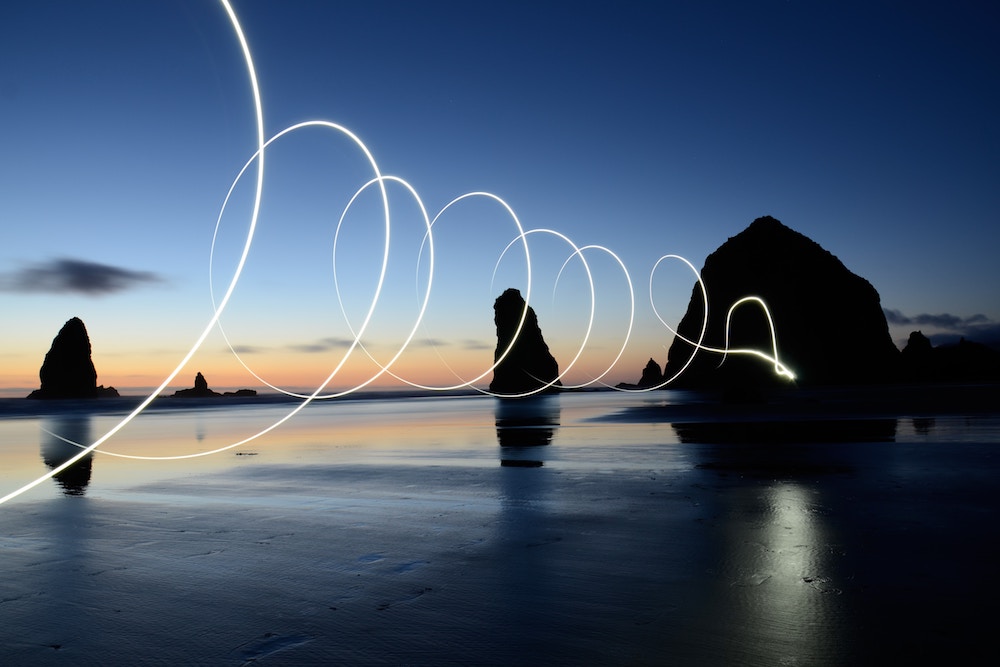 The Use of Sound Collectively in Meditation Forms

We will now take up the matter specifically from the standpoint of sound. In the study of the Sacred Word and its use we found that it had a triple effect, destructive, constructive and personal, – if I might so express it – or acting directly in a stimulating sense on the centers of the body. These three effects may be seen in the use of all sound collectively and by a large body of persons. We might enumerate still further for the sake of clarity a fourth effect, that of the creation of a funnel. This fourth effect is but a synthesis of the others in actuality, for adjustments in the matter of the three lower planes have to be made in this creation of a funnel of communication. Those adjustments result first of all in the destruction of obstructing matter, and then in the construction of a funnel for use. This is very definitely effected through the instrumentality of the centers. This latter point is of fundamental interest, and holds hid the secret of the most potent use of sound. That use is its projection in mental matter by means of one or other of the major centers. The effects achieved by a group of persons who have the power to work on mental levels, and to employ simultaneously one of the major centers (either entirely the head center or one of the other major centers in connection with its corresponding head center) can be unbelievably powerful. It is well for the race that as yet that power is not theirs. Only when united purity of motive and an unselfish adherence to the good of all can be found, will this power be permitted to return to the common knowledge of men. As yet it is practically impossible to get a sufficient number of people at the same stage of evolution, at the same point on the ladder, employing the same center and responding to the same ray vibration to meet in unison, and sound together the same note or mantram. They must also be animated by pure love, and work intelligently for the spiritual uplift of all.

Part of the power of the Hierarchy is based on Their ability to do just this very thing. As evolution progresses, and the matter is more fully comprehended, meditation groups will change from their present status, which is that of bands of earnest aspirants seeking illumination, to bands of workers constructively and intelligently working together for certain ends. You have in the Christian Bible the remnant of a tale which has descended to us from Atlantean days. In those days the use of sound on physical and emotional levels was understood and practiced, being utilized for selfish ends in most of the cases. You read that at the sound of trumpets, sounded a certain number of times after a rhythmical circuit of the walls of Jericho those walls collapsed. This was made possible by the occult knowledge of the leaders of the people who – being versed in the science of sound and having studied its destructive and creative effects, – knew just the moment to apply that science and effect the desired end.

These sounds can be grouped under three heads:

The united sounding of the Sacred Word. This is one of the most usual methods, and the most direct way of forming a funnel for the transmission of power. If it is so effective in the case of the individual, as has been again and again demonstrated, surely its united use will be tremendously effective, and even dangerously patent. It is the loss of the use of this Word that has crippled and hindered the efficiency of all the present esoteric faiths, but this loss has been deliberately brought about owing to the dangers incident to the low point of evolution of the human hierarchy. When the use of this word is restored collectively, and when congregations of men can sound it correctly on the right note and in the right cadence or rhythm, then the downflow of force from above (the quality of that force depending on key and tone) will be such that the vivification of the microcosm will affect the surrounding country and environment. It will cause corresponding stimulation in all the kingdoms of nature, for the human kingdom forms a link between the higher and the lower, and, in conjunction with the deva kingdom, provides a meeting ground for the forces of life.

These effects upon the different centers will be definitely felt on one or other plane in the three worlds. Let me illustrate, for clarity is desired. I must warn you however to bear in mind that no importance must be attached to the order specified here. The time is not ripe for the opening up of accurate information on this matter.

We will presume that a congregation of people is desirous of linking up with that channel of force that works through the emotions, and so stimulates to greater aspiration and love. In united silence they will stand until, at a given word from the leader, each unit in the group will deliberately withdraw his consciousness into the heart center, and then from that heart center (keeping the consciousness steadily there) he will drive forth the sound of the Sacred Word, pitched in the key to which the majority of the group respond. This key will be ascertained by the clairvoyant group leader reviewing rapidly the auras gathered before him. This sound will create the necessary funnel, and the result will be an immense temporary extension of the peripheries of the emotional bodies of the participants, and an intense vitalization of their heart centers. By means of this the people will be enabled to reach heights and receive blessings otherwise not separately possible. You can for yourself think out other conditions. The use of the imagination in these matters is of real importance and develops a connection between that faculty and its higher counterpart, the intuition. Students of meditation must learn to imagine more.

The united sounding of certain mantrams which will be employed for specific purposes. Instances of such purposes are:

In this paragraph, as you rightly think, lies material that enlarged would fill a volume. It is part of that white magic that again will be restored to the race and by means of which a glory and a civilization will be attained that was hinted at in Atlantean days, and is one of the dreams of the visionaries of the race.

Mantrams or words sounded forth collectively by which the deva, or angel kingdom, will be communicated with. These are a peculiar set of mantrams connected with the Mahachohan’s department and I will take them up more specifically later…