The Use of Rhythm Collectively in Meditation 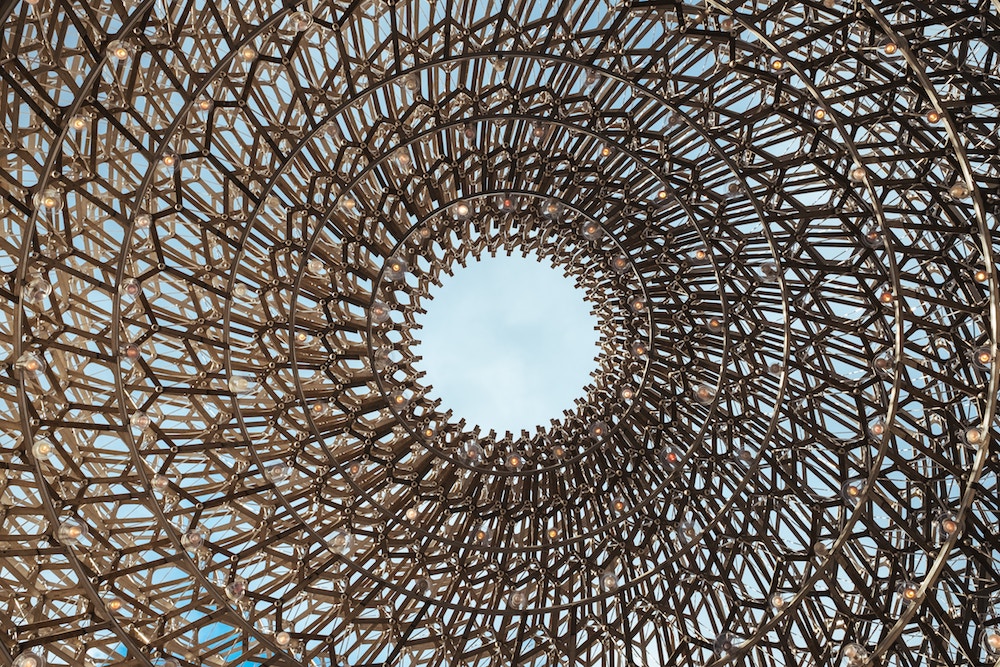 The Use of Rhythm Collectively in Meditation

Rhythm might be expressed as that cadenced movement which automatically sways those who employ it into line with certain of Nature’s forces. It is that directed action, followed in unison by a body of people, which results in certain alignments and effects upon one or other of the bodies or on all. It has for its objects therefore:

This has been well understood right down the ages, even though the methods, procedure and results have not been scientifically comprehended or tabulated, except by various occult and esoteric bodies. In the old, so-called pagan rites the value of rhythm was well understood and even David, the psalmist of Israel, danced before the Lord. The swaying of the body to a certain tempo, and the swinging of the framework of the physical vehicle in various directions, subject at times to the musical sound of instruments, has a peculiar and definite effect upon the matter of the two subtler vehicles. By this rhythmic movement:

This is one of the main objects of the true rhythmic movement, distortions of which come down to us through the centuries, and have their apotheosis in the low type of modern dance. In the modern dance is found the corruptest manifestation of rhythmic movement, and the main effect of the rhythm is the direction of the force tapped by its means to the emotional vehicle, and to the lowest type of matter in that vehicle. This results on the physical plane in a most undesirable stimulation of the sex organs. In the true use of rhythmic movement the effect is to align the three lower vehicles with the causal vehicle, and this lining up – when coupled with intensest aspiration and ardent desire – results in a downflow of force from above. This causes a vivification of the three major centers and a definite illumination.

When an entire concourse of people is thus animated by a single high desire, when their auras blend and form one united channel for the downflow, the effect is tremendously intensified and can be worldwide in its radius. You have an instance of this in the wonderful Wesak festival, kept so universally in India to this day, when the Hierarchy forms itself into a channel for the transmission of power and blessing from the levels on which the Buddha may be found. He acts as a focal point for that power, and – passing it through His Aura – pours it out over mankind by means of the channel provided by the assembled Lords, Masters, graded initiates and disciples. This channel is formed by the use of sound and rhythm simultaneously employed. By the chanting of a certain mantram by means of the slow, measured movements that accompany that chanting, the funnel is formed that reaches upwards to the desired locality. The geometrical figures formed in the matter of the plane higher than the physical (which are the result of the geometrical movement of the concourse gathered in that Himalayan center) form themselves into wonderful avenues of approach to the center of blessing for the inhabitants, deva or otherwise, from any particular plane. For those who can clairvoyantly view the scene, the beauty of the geometrical forms is unbelievable, and that beauty is enhanced by the radiant auras of the Great Ones Who are gathered there.