The Technique of Indifference 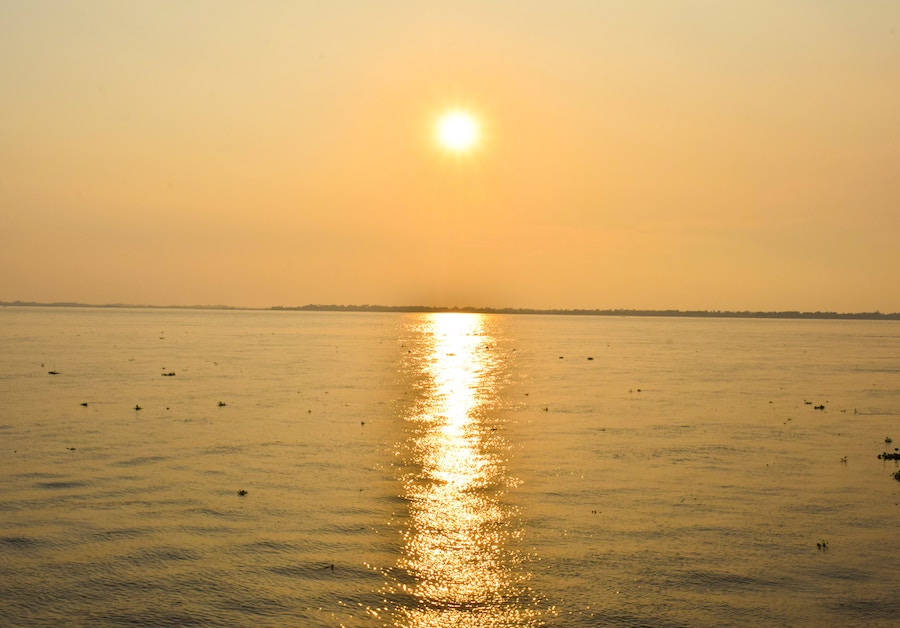 The Technique of Indifference

One of the problems which disciples have to solve is the source of the incentive, impulses, impressions or inspiration which – via the etheric body – sweep the physical vehicle into activity upon the physical plane, thus giving a demonstration of the quality, purpose and point of tension of the incarnating man, and manifesting the nature of the man as he is at any particular point upon the ladder of evolution. According to the tensions and impulses indicated, will be the activity of the centers. You can see, therefore, how much that I teach reverses the usual occult procedures. I teach no mode of awakening the centers because right impulse, steady reaction to higher impulsions and the practical recognition of the sources of inspiration will automatically and safely swing the centers into needed and appropriate activity. This is the sound method of development. It is slower, but leads to no premature development and produces a rounded out unfoldment; it enables the aspirant to become truly the Observer and to know with surety what he is doing; it brings the centers, one by one, to a point of spiritual responsiveness and then establishes the ordered and cyclic rhythm of a controlled lower nature. That breathing exercises may eventually find a place in the training of the disciple is true and possible, but they will be self-initiated as a result of rhythmic living and a constant right use of the Sacred Word, the OM. When, for instance, a disciple in meditation sounds the OM seven times, it is the equivalent of a breathing exercise; when he can send the energy thus generated on the wings of conscious planned thought to one or other of the centers, he is bringing about changes and readjustments within the mechanism which handles force, and when this can be carried out with ease and with the mind held at a point of “thought-full tension,” then the disciple is well on the way to shifting his entire focus of attention away from the world of illusion, glamor and maya and into the realm of the soul, in the world of the “clear cold light” and into the kingdom of God.

When he also adds to this an understanding and the practice of the Technique of Indifference, he stands free and liberated and is essentially at all times the Observer and User of the apparatus of manifestation.

What is this technique? What is indifference? I wonder, brother of mine, if you understand the significance of this word “indifference”? It means in reality the achieving of a neutral attitude towards that which is regarded as the Not-self; it involves a repudiation of similarity; it marks the recognition of a basic distinction; it signifies refusal to be identified with anything save the spiritual reality as far as that is sensed and known at any given point in time and space. It is, therefore, a much stronger and vital thing than what is usually meant when the word is used. It is active repudiation without any concentration upon that which is repudiated. That is a statement of moment and warrants your careful consideration. It is concerned with the point of tension from which the observing disciple or aspirant is working. The point of tension becomes the emanating source of some type of energy, and this pours down into and through the etheric body without being in any way affected by maya or by the concentration of diverse forces of which the etheric body is ever composed. Indifference, technically understood, signifies direct descent from there to here, without deviation or distortion. The manifesting entity, the disciple, stands steady and firm at this point of tension and his first step is, therefore, to ascertain where that is, on what plane it is found, and what is the strength of the tension upon which he has to depend. The next step is to discover if that which he seeks to convey to the physical body, and thus produce effects upon the outer world of experiment and experience, is distorted by illusion of any kind, arrested in its expression by glamor, or liable to be sidetracked by uncontrolled forces and by the maya which these produce. This he ascertains not by identifying himself, stage by stage of descent, with the hindrances and possible obstructions but by intensifying his point of tension, by the constant recollection of the truth that he is the Self and not the not-self and by a process of projection; this projection is defined as sending of energy, qualified and recognized, from the point of tension direct and undeviatingly to the vital body from whence it can find its way to the seven centers of control.

It is at this point that he applies the technique of indifference for, if he does not, that which he is seeking to express may be held up and arrested by etheric force or by the veils of maya. He works consequently from a point of intense concentration; he refuses any “attachment” to any form or plane as he projects the energy into and through the three worlds. When he discovers any arresting or sidetracking of progress through active illusion, or glamor, he “detaches” himself consciously from such contacts and braces himself for the final stage of indifference or repudiation of all forces except those which he – consciously and with purpose – is seeking to use upon the physical plane.

In the last analysis, my brother, the point of tension for the average disciple will be found on mental levels, involving the illumined mind and a growing soul contact:

It sounds fairly simple and easy of accomplishment as the aspirant reads these fairly simple elucidations of a difficult process but that in itself is delusion. Agelong identification with the form side of life is not easily overcome and the task ahead of the disciple is a long and arduous one but one which promises eventual success, provided there is clear thinking, earnest purpose and planned scientific work.