The Soul and its Thought-Forms 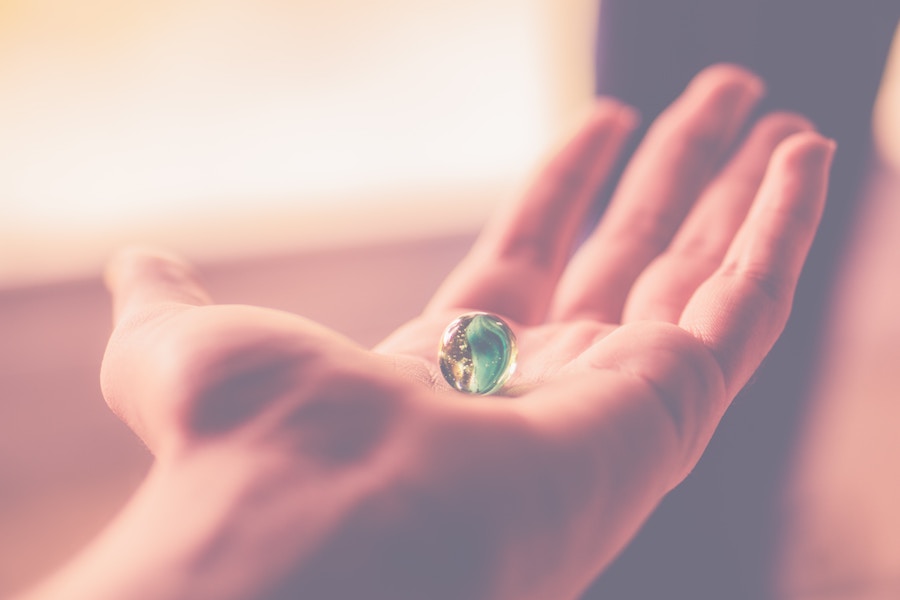 The Soul and its Thought-Forms

Three things engage the Solar Angel before the sheath created passes downward; the condition of the waters, the safety of the one who thus creates, and steady contemplation. Thus are the heart, the throat, and eye, allied for triple service.

We have been dealing with the processes of creation as they concern:

In every case, as we have seen, the objective form has been the result of meditation on the part of the creating agency, of response from the material acted upon by the force generated in meditation, thus producing the building of the form, and its utilization through sound. This is succeeded by the stage wherein the form is seen objectively and becomes a vibrant living entity. Thus is “the Word made Flesh,” and thus do all forms – universes, men, and ensouled thoughts – come into being.

This fifth rule touches upon three factors which engage the attention of the creating agent before the physical form emerges into view on the exterior plane. These three are:

We will deal briefly with these three and then we will consider the three factors which the disciple needs to relate if he ever aims to become an active and potent cooperator with the Hierarchy. These are the Eye, the Heart, the Throat. The interpretation and significance of these rules can be carried forward along several lines. For our purposes, the one followed will be that relating to the disciple and his work, and will deal with his training in the magical work of the ego, as that ego occupies and employs a physical form. These teachings are intended to be practical; they will emphasize the training and discipline of the disciple, and, scattered throughout, will be found those hints and esoteric suggestions which, when followed, will lead the aspirant on to experiment and to experience of truth. Those who are not true aspirants will fail to recognize the hints and thus will be preserved from danger and premature experience.

Let us therefore take up the three factors which engage our attention, and let us consider them from the standpoint of the human being who is creating thought-forms, and not primarily from the standpoint of a solar Creator or of an ego, preparing to take incarnation through the medium of form. Two collateral thoughts are here of value. One is that the process of creating thought-forms is part of the work done by every aspirant in the daily meditation process. If the student would remember that every time he sits down to his morning meditation he is learning to build and vitalize thought-forms, his work might assume greater interest. The tendency of most aspirants is to be occupied with their deficiencies in the work of meditation and their inability to control their minds, whereas both those aspects of their endeavor would be aided if they were to be occupied by the profoundly engrossing work of thought-form building.

A secondary and less important thought is that as egos, preparing to take human bodies, are deeply engaged in meditation work, it is highly improbable that they can be reached by the ordinary medium in the ordinary seance. At the most, only those who have passed over quite recently can be thus contacted, and they are, in most cases, in a condition of deep abstraction of a different kind. There is no time or purpose in enlarging upon this theme here but it is of interest to those investigating these matters.