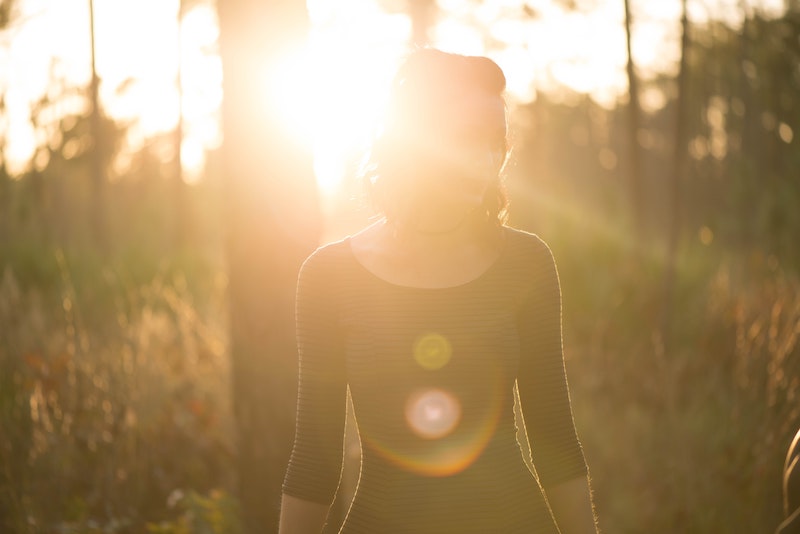 The Solar Plexus Center. This is located well below the shoulder blades in the spine and is exceedingly active. In Atlantean days, it was brought to a high stage of development, just as in Aryan days, the throat center is being rapidly awakened. This center is peculiarly related to two other centers: The heart and the ajna center, and they form at this time an interesting triangle of energies in the human body and one which is receiving much attention from the Hierarchy. There is a downflow of energy from the ajna center to the heart from the soul, just in so far as the aspirant is in touch with his soul. This leads to three things:

All this, however, is facilitated by the advanced development of the solar plexus in the aspirant, which has its own effect upon the heart and a reciprocal effect upon the ajna center. There are, consequently, two important triangles to consider:

Just as there is, astrologically, a Science of Triangles, so there will later be developed a science of triangles in relation to the human system. But the time is not yet. I but give occasional indications of such a science upon which the intuition of disciples may play.