The Six Stages of Discipleship – Part IV B 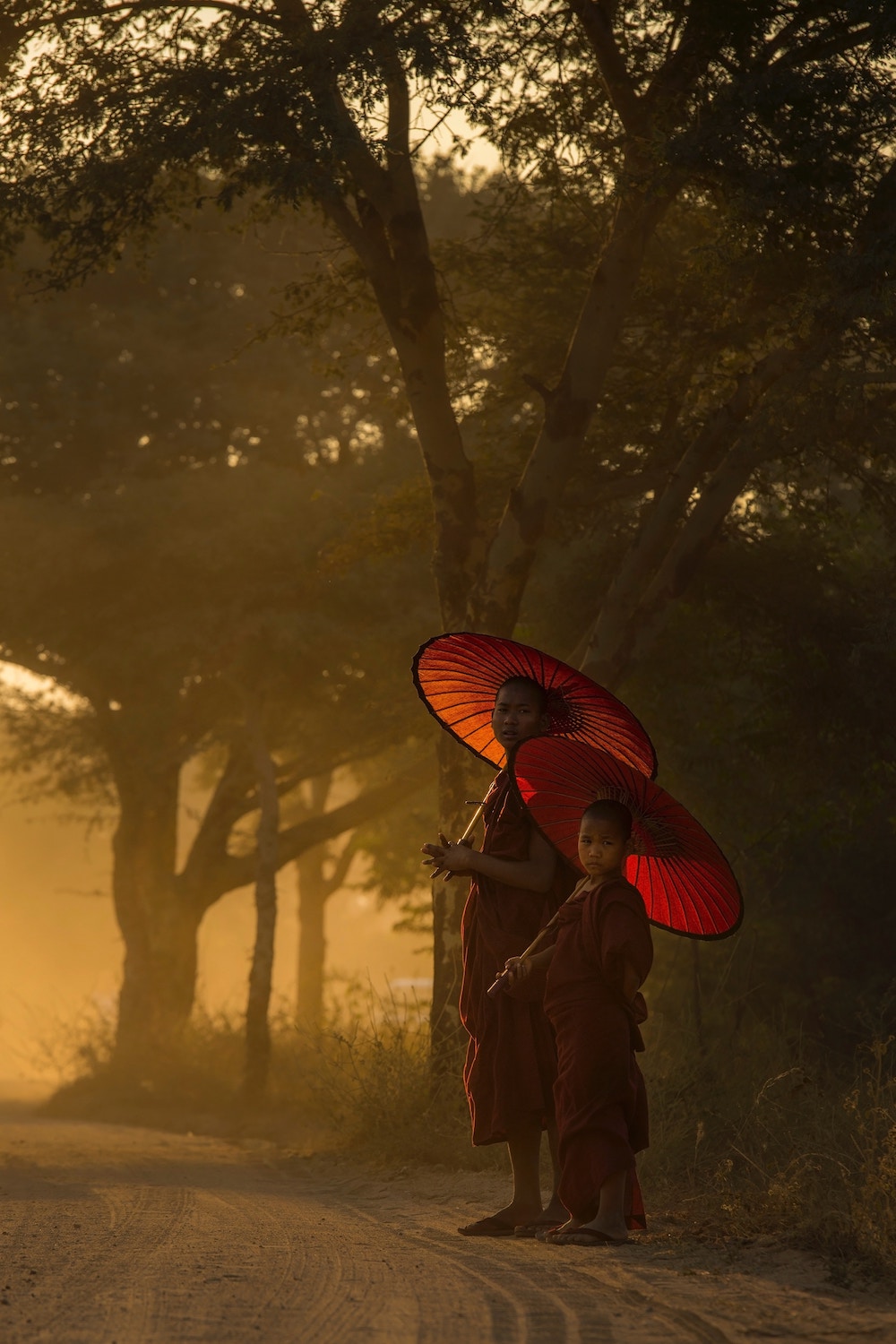 This stage is so definitely exoteric that many people have left it far behind. The first indication that a man has reached that stage (from the angle of the Master) comes when the “light flashes out” in some one life; thereby the attention of the Master is attracted to the person. It might be said that the preface to the Master’s interest falls into four parts and it is only when all four are found present together and simultaneously that this happens:

These four stages have been described in The Old Commentary in the following terms:

“The point of light shines forth. It waxes and it wanes. The point becomes a line through the starting of a vortex and from the center of the whirling force, there comes a voice – invocative and clear.

The One who sits in silent work, alone and unafraid (because the part is not alone and the group is unafraid) looks down, catches the light, reflects the whirling force and hears the voice.

Then from the silent point of power, a Word goes forth: Be still. Be silent. Know that I am God. The needed work will now begin.

Between the Great One and the little striving one, communion is established; the interplay begins; the mind assumes its rightful place. The Path is surely laid.”

When the four aspects of inter-related activity are present, then what might be called “spiritual habits” begin to form and are steadily established. Their united effect serves eventually to attract the attention of the Master. The contact is still too feeble and the grip of the soul upon the personality is still too weak to warrant the Master himself doing anything directly with the aspirant. The stage is one of pure mysticism and of selfish spiritual purpose. The recognition of group relationship is missing; the knowledge of group inclination is not present; there is no true, unselfish desire to serve. There is only a vague desire for personal liberation, for personal integrity and for personal lasting happiness. This has to be changed into group emancipation, group cohesion and group joy.

The first stage, therefore, in the training of such an aspirant is to relate him to a more advanced disciple who will lead him gradually onward and give him the help he needs. The reason for this is that the disciple is closer to the aspirant, far from perfection himself and is also learning to serve. This stage of development covers the period of occult enquiry and esoteric investigation and usually is spread over several lives. The aspirant at this stage runs from one teacher to another, according to inclination, opportunity and necessity. He is an example of instability but is carefully watched by the disciple who has transcended this particular stage of volatility; his task is to see that the aspirant escapes from this “network of futility,” as it is sometimes called, and that he gradually settles down to the later stage of interior investigation.

During all this period, the Master pays no attention whatsoever to the aspirant. It will be a long time before the aspirant will be admitted into his presence and make a personal contact. The chela who is supervising this interim stage reports to the Master at rare and widely separated intervals; it is only when the aspirant has reached the point where he “can enter into the light of the Angel,” that the Master begins to take over his training. The disciple is now, irrevocably and finally, ready. This takes place at the third stage, that of Accepted Discipleship.

These stages are all of them related to one or other of the initiations. This one, called Little Chelaship, is related to the first initiation. This initiation is connected with the physical plane and, for a very large number of people (as I have several times pointed out) lies far behind. All true aspirants have taken the first initiation. This fact is indicated by their intensive struggle to grow into the spiritual life, to follow the way of determined orientation to the things of the spirit and to live by the light of that spirit. I believe that many who read my words will recognize these determinations as the basic motivation of their lives. This stage is a correspondence to the process of individualization in Lemurian times and the stage of Little Chelaship is sometimes referred to as the “period of the Lemurian consciousness” leading, through the Atlantean stage of a Chela in the Light, to the Aryan stage of Accepted Discipleship. At this stage, the third and real preparation for initiation is consciously undertaken, because by then integration has been stabilized and the man is full grown and mature in his consciousness and is ready to subject himself to hierarchical impression without reservation.

There is no need further to enlarge upon this preliminary phase, upon the weary, though inspiring path of discipleship. Much has been given out to the world anent this matter with almost undue emphasis upon purification, service and devotion. The reason that I say this is that they should be assumed to constitute part of the exoteric life expression of all true aspirants. They are not esoteric causes but exoteric effects of inner attitudes.

As we continue our studies on the Stages of Discipleship, I would point out anew that for the majority of the aspirants in the world and for highly advanced people with a humanitarian consciousness, the first stage lies far behind. Many people today are “accepted disciples” and that is, as you well know, the third stage, and behind them, therefore, lie three experiences:

On the buddhic plane, the plane of the divine intuition, these lower three expressions and their higher prototypes are harmonized and the expansive work of the three initiations (second, third and fourth) produces an absorption, a fusion and a blending process between the disciple and the soul (and eventually between humanity and the Hierarchy) which prepares for a major contact between man and the Monad. When this takes place, the soul, creator of reflection and shadow, is discarded because that point of consciousness has served its purpose. The shattering of the causal body takes place and naught is then left but fully conscious form and spirit. Until, however, man has taken the higher initiations, he cannot comprehend the significance of the above comments.

In connection with this, I would remind you that though I am seeking to train many at this time for further expansions of consciousness, I am writing primarily for the future and for those disciples who, in years to come, will read my words and find their way into the Ashrams of the Masters. The Hierarchy builds for the future; it is not occupied with the present. All that it does is done with the intent to open the way into a wider and more expansive world. Humanity is pre-occupied with the things of the present; the Hierarchy is working and laying plans for the future; Shamballa is engrossed with the Eternal Now and with the dynamic life which has created the past, which controls the present (the center of illusion) and with the future. You may perhaps gain some idea or picture of the conditioning life of Shamballa if you will study the present era of human living. In it, people with the Lemurian consciousness, focussed on the past and concerned with the physical plane, are present; people with the Atlantean consciousness, emotional in content and focussed on the present, are everywhere to be found; and people who are definitely Aryan in their state of awareness, mentally focussed and occupied with the future, are likewise found. The three constitute one race of men and embody the whole of mankind.

Share
Posted In
Date
←Previous Article
The Six Stages of Discipleship – Part IV A
Next Article→
Dweller on the Threshold: A Compilation