The Six Stages of Discipleship – Part IV A 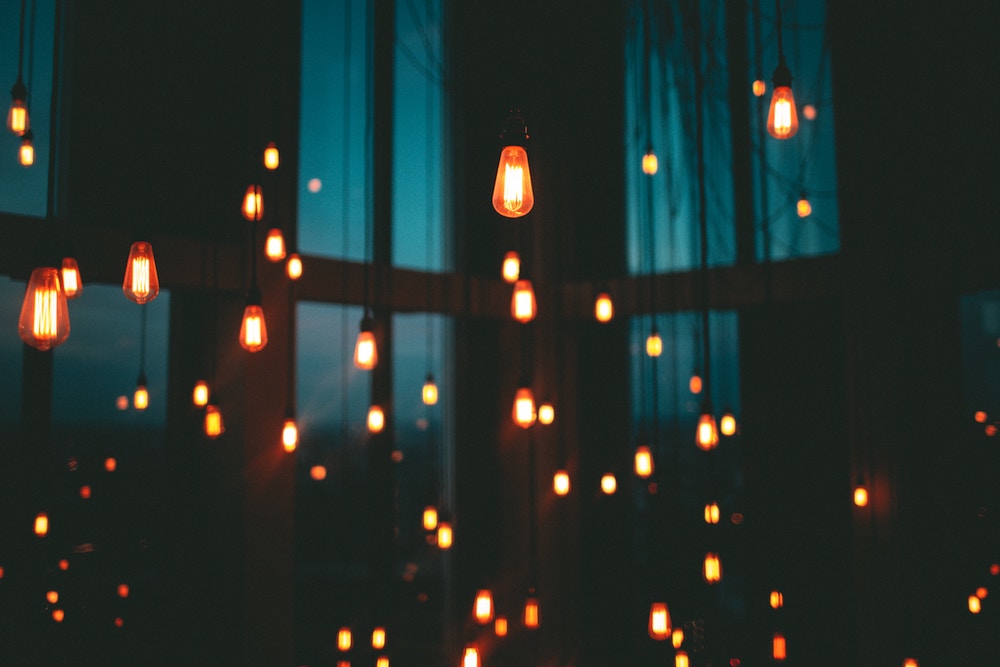 As we study the various stages in discipleship through which all must pass, we shall discover that one of the things which happens is the irradiation of the daily life. This irradiation emanates from the world of meaning in which the disciple is learning to live consciously and always. One of the problems with which the Master is engaged in relation to his group of disciples is to teach them the deep significance of the familiar and also the importance of the truths which underlie all platitudes. This is perhaps the most difficult task of all because of the habitual reaction to the familiar and the need to do two things: Prove that the familiar veils an important reality and that by penetrating to the “world of meaning,” the disciple discovers that he can enter into the first stage of the period of preparation for accepted discipleship.

It will not be possible for me to indicate the work in detail. I intend only to show you as far as is possible how a Master prepares the probationer to step from off the Probationary Path on to the Path of Discipleship. At this point, I would like to point out that I shall be dealing with a period covering the stages of discipleship from the first stage to that of adept. At the fourth stage, the disciple emerges out of his Master’s group and becomes what is esoterically called “a fixed aspect of the Hierarchy.” This is a phrase which is necessarily quite meaningless to you. He comes then under the influence of Shamballa and the mode of preparing people for association with that first major center is very different to that of preparing them for participation in the work of the center which we call the Hierarchy. The one involves the development of love and of group consciousness; the other involves the unfoldment of the will and the attainment of the stage to which Patanjali gives the name of “isolated unity.” This is a phrase which is quite meaningless to any one below the degree of the third initiation. In this discussion, I shall not be dealing with preparation for the various initiations and their specific differences. I shall be dealing with the growth of what is called “ashramic intimacy,” with the approach of the disciple to the world of souls and to the unfoldment of his consciousness in relation to the Hierarchy. I shall be concerned with his growth in sensitivity and his subsequent and consequent growth in creativity – not the creativity of form as much as the creativity of vibration, its impact upon the world of men and the consequent later appearance of responsive organisms, in contra-distinction to created forms. I would ask you to reflect upon this thought.

This growth in sensitivity is difficult to understand. The members of a Master’s group and of his Ashram have to become increasingly sensitive – sensitive to the Master and to his pledged workers. You cannot be made sensitive or be rendered sensitive by some type of process or ordered training. Men and women are sensitive, only they do not know it, being so preoccupied with outer matters, with form life and objective things. Let me put it this way: What you say to yourself and to others – through your spoken words or your life – is so noisy that it is not easy to be what you are and to be recognized as a spiritual being. The Master is guided by what he knows of you in your quiet moments of aspiration, by what you have demonstrated for years to be your fixed life tendency and by the manner in which you react at moments of crisis or tension. The task of the Master is to stimulate the disciple to be at all times what he knows him to be at his highest times. That is a simple and almost childish way of putting it but it serves to express the general idea. A Master does this because the need of the world for decentralized, forward-looking, loving and intelligent workers is so great, particularly at this time. Many have reached the point where they may become sensitive if the loud assertions of personality are dimmed and the light of the soul is permitted to pour through. Then the Master can be known and contacted. When you can get away from yourselves and your personal reactions, your own interpretations, and your personal demands, you will discover for yourselves how and in what manner the Master is seeking to impress you and the group with which you may be affiliated. You will become sensitive to that impression. You can then facilitate (as it is called) the activity of the Master by a profound and deep interest in the esoteric life to the exclusion of your own and also of the Master’s individuality. There are many ways which can then be revealed which will aid the interplay between you, the disciple, and the Master.

As all the rays are the subrays of the second ray, we shall be primarily concerned with the second ray modes of working, with disciples; they form the basis of all the other techniques. The differences which may appear lie in the application of processes according to ray type and the utilization of emphasis upon certain centers. Again, I would ask you to ponder on this phrase because it contains much information for those who can bring the light of the intuition to bear upon it. I shall be dealing with the relation of a Master and his group to the individual disciple and not so much with the attitudes and procedures of the disciple. This, you will note is a somewhat new slant.

Basically and essentially, the disciple’s attitude is not really of much importance in comparison with the effect of the Hierarchy and its techniques upon him. The results are inevitable, because they are dependent upon two important factors:

When these two factors are established – even if unknown to the disciple in his waking consciousness – the grip of the soul upon the personality becomes irrevocable. Then, and only then, the Master can begin to work and the response will be effective, real and lasting.

Now let me enumerate for you again the stages with which we shall be dealing:

I would have you note that the six stages above mentioned have been translated and paraphrased for occidental understanding and must in no way be considered as translations of the ancient terms.