The Seven Ray Causes of Inharmony and Disease 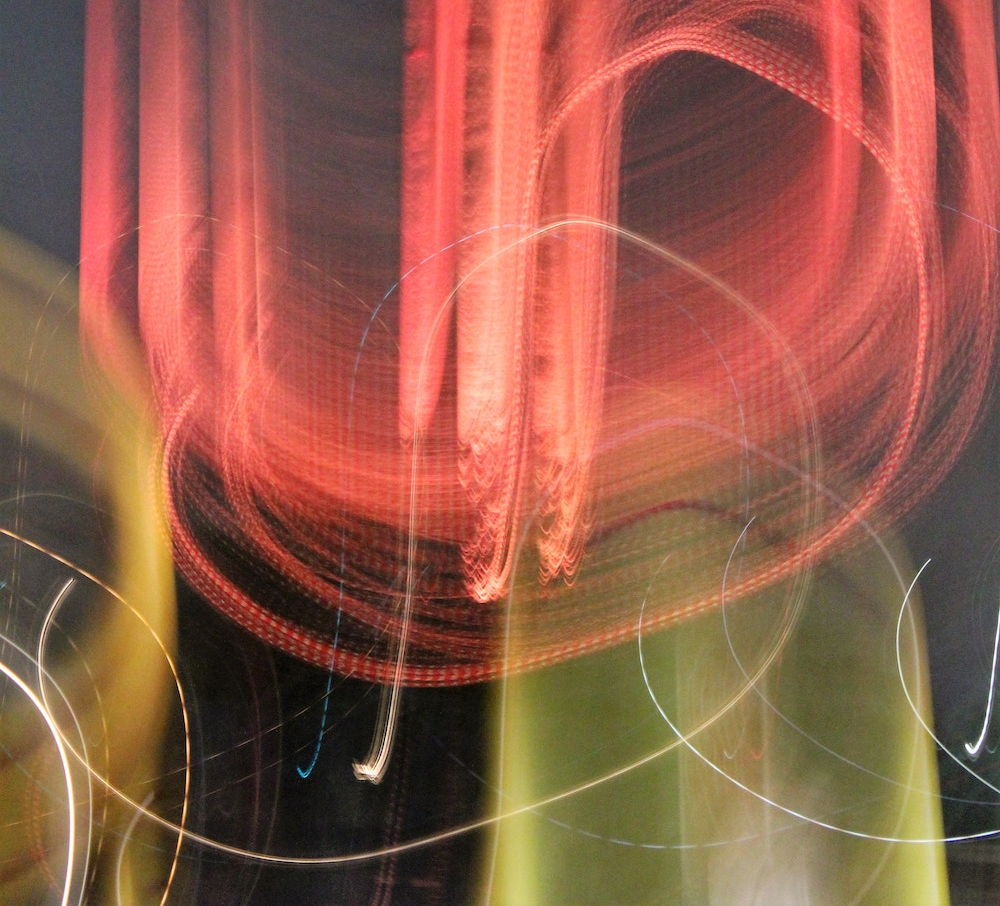 The Seven Ray Causes of Inharmony and Disease

As far as we can understand the significance of this stanza in relation to our theme of disease, the imperfection of this divine energy produces a peculiar attitude which expresses itself in the power to crystallize, to harden, to bring about attrition and cause the great abstracting process which we call death. Other results are the many crystallizing processes going on in the physical form, all atrophying processes, and old age.

The imperfection of this great energy with its building, vitalizing and cohering potency, was and is the power to over-stimulate, to produce accretion, to pile together, to build too many forms, to attract too many atoms and to bring about those conditions which lead to what has been called (esoterically) “the suffocation of the life” – another form of dying, but dying this time as a result of excessive vitality, affecting the blood stream, producing building within the forms already built, and frequently creating an etheric vehicle which is too potent for the outer exoteric physical form. Other results are, for instance, the appearance of tumors, of cancers, of growths, and the over-development of bodily aspects, over-large organs and super-numerary bodily parts.

The main effect of this imperfect “maneuvering” and manipulation, as it has been called, is largely astral in nature, producing consequent physical ill health and the undesirable effects which we have already studied in this treatise. It is because this third ray energy is the energy of substance itself that its imperfections demonstrate profusely in the human tendency to disease. Glamor results from the excessive use of this third ray energy for selfish and personal ends and manifests primarily upon the sixth or astral plane. As a result of this manipulation of desire, and the wild maneuvering for its satisfaction along material lines, you have such diseases as the gastric and intestinal disorders and the various stomach troubles which devastate civilized humanity – far more than the savage races. Certain brain disorders also are effects, and low vitality.

Here we have a strong indication as to the reason why humanity (the fourth kingdom in nature) succumbs with such rapidity and such ease to disease. The conflicts to which humanity is so constantly summoned, both in group form and as individuals, lead – until understood and used as a means to triumph and progress – to a condition of constant devitalization. Where this is present, resistance to disease fades out and practically all forms of ill health and bodily ills become possible. Diffusion of energy leads to a constant lessening of this resistance. As a result you have debility, quick and bad reaction to the disease indigenous in the planet itself, and a rapid taking on of infections and of contagious diseases. It is this energy which lies behind what we call epidemics, and influenza is one of its main expressions.

It has been most difficult to describe the nature of the imperfection of the energy of the Lord of the fifth ray. In the activity of this energy which demonstrates primarily upon the fifth or mental plane will be found eventually the source of many psychological disorders and mental trouble. Cleavage is the outstanding characteristic – cleavage within the individual or between the individual and his group, rendering him anti-social. I have dealt with this in an earlier part of this treatise and need not further enlarge upon the difficulties here (In Esoteric Psychology, Vol. II, A Treatise on the Seven Rays). Other results are certain forms of insanities, brain lesions and those gaps in the relation of the physical body to the subtle bodies which show as imbecilities and psychological troubles. Another form of disease, emerging as a result of this fifth ray force is migraine, which is caused by a lack of relationship between the energy around the pineal gland and that around the pituitary body.

Curiously enough, it is the potency of this sixth ray force (as it feeds desire) which is responsible for much of the ills and diseases of humanity which are based upon the misuse of the mission and function of sex. Desire, bewilderment, weakness, perversions and the one-pointed development of sexual and other satisfactions grow out of the misuse of this energy. The bewilderment growing out of desire leads to a violently demanded satisfaction and the taking of those steps – some right and some wrong – which lead to satisfaction. The results cover a wide field, all the way from sadistic cruelty and lust to those marriages which are based on physical desire and to those conditions which lead to the many forms of sexual disease. A clue to this whole worldwide problem lies in the words of an ancient writing which says that “the imperfection of the Lord of the Sixth Ray opened the door to an erroneous marriage between the poles.”

The effects of this ray force are most peculiar and will be a great deal more prevalent than heretofore, as this ray is now coming into power. It is this energy which is largely responsible for infections and contagious diseases. The keynote of the work of the seventh ray is to bring together life and matter upon the physical plane. This, however, when viewed from the angle of imperfection, is a bringing together (if you can understand the implications) of Life, the lives and the general livingness of the creative process. This is symbolized by the promiscuity and the endless moving interplay of all life within all lives. The result is therefore the activity of all germs and bacteria within the medium which will best nurture them.

These are abstruse and difficult concepts, but they should be pondered upon, and deep reflection will lead to understanding. All disease and ill health are the result of the activity or the inactivity of one or other of the seven types of energy as they play upon the human body. All physical ills emerge out of the impact of these imperfect energies as they make their impact upon, enter into and pass through the centers in the body. All depends upon the condition of the seven centers in the human body; through these the impersonal energies play, carrying life, disease or death, stimulating the imperfections in the body or bringing healing to the body. All depends, as far as the human being is concerned, upon the condition of the physical body, the age of the soul and the karmic possibilities.

I would ask you not to misinterpret the significance of the word “imperfection” which I have used so constantly in relation to the great Beings Who express a divinity unattainable by humanity at any time upon this particular planet. You must bear in mind that this solar system is the second, and that in the first solar system the emphasis was laid upon intelligent materiality; the goal of the highest initiate was to attain complete control over matter, to unfold the mind principle and to evidence a definite materialism. In these so distant aeons that marked attainment, whereas in this solar system it marks defeat for humanity. This system, including all the planets along with our Earth, has a different goal, and the second divine aspect, that of love, has to be manifested, and manifested through the medium of matter impregnated with the qualities developed in system one. What was perfection at that time is not so now. Therefore, the Great Beings which are the sumtotal of all that is, are working through and in substance, which is already tinged or tainted with that which must be left behind and subjected to no further unfoldment.

These are the imperfections which we are considering – the seven aspects of intelligent materiality; it is here that disease has its seat and expression. We are told that the physical body is not a principle; in the last solar system it was. In this, the principles are different and it is in the clash between what is and what will be (what wills-to-be) that we have, upon the physical plane, the causes of disease and death. Ponder on these matters and bear in mind that you must see the picture upon a large scale, as large a scale as possible, if there is to be a true understanding of some of the causes of physical ills and disease.