The Safety of the One Who Thus Creates 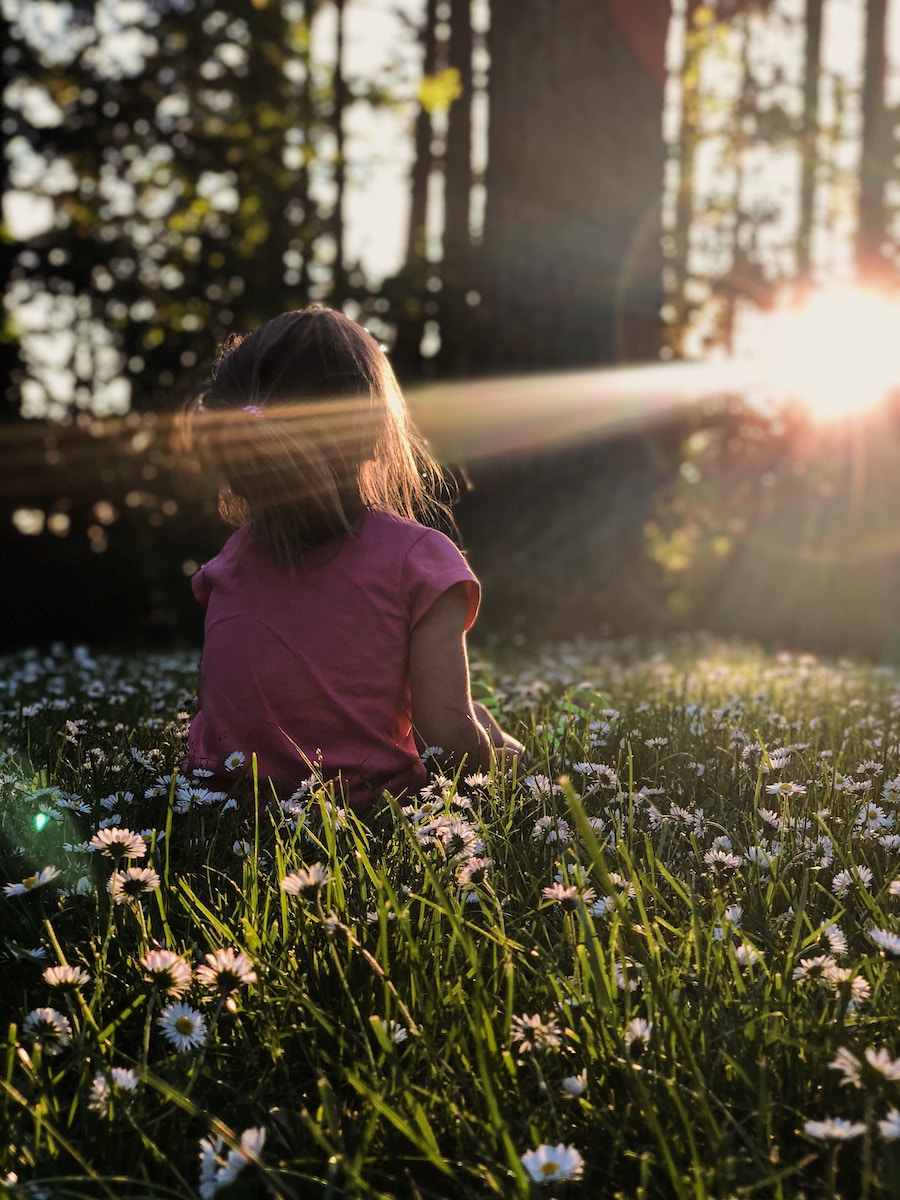 The Safety of the One Who Thus Creates

It might be said here with emphasis, even if it is a recognized truism, that people are frequently slain (in the occult and therefore in the more important sense) by their own thought-forms. Thought creation, through concentration and meditation, is a potently dangerous matter. This must never be forgotten. There are forms of thought, unencumbered by much desire matter, which, failing to pass downward, poison the man on mental levels. This they do in two ways:

Or again, there are lines of thought which draw forth from the emotional body a reaction of a poisonous nature. A certain line of thought is followed by a human being in relation to his brethren. It breeds hatred, jealousy and envy, and works through into manifestation in such a manner that it produces those physical plane activities which cause the death of their creator. This may be literal as in the case of murder, which is in many cases the result of crystallized intent, or it may result in disease. Pure thought, right motive and loving desire are the true correctives of disease, and where the desire for these (which does animate many) is raised to constructive thinking there will be the gradual elimination of disease. As yet, though many desire, few think. Let it never be forgotten that the Great Ones do not look for those who only desire and aspire. They look for those who blend with their desire the determination to learn to use their mental bodies and become creators, and who will work constructively towards these ends.

Thus it will be seen why, in all systems of true occult training, the emphasis is laid on right thinking, loving desire, and pure, clean living. Only thus can the creative work be carried forward with safety, and only thus can the thought-form pass downward into objectivity, and be a constructive agent on the plane of human existence.