The Protective Purpose of the Etheric Body 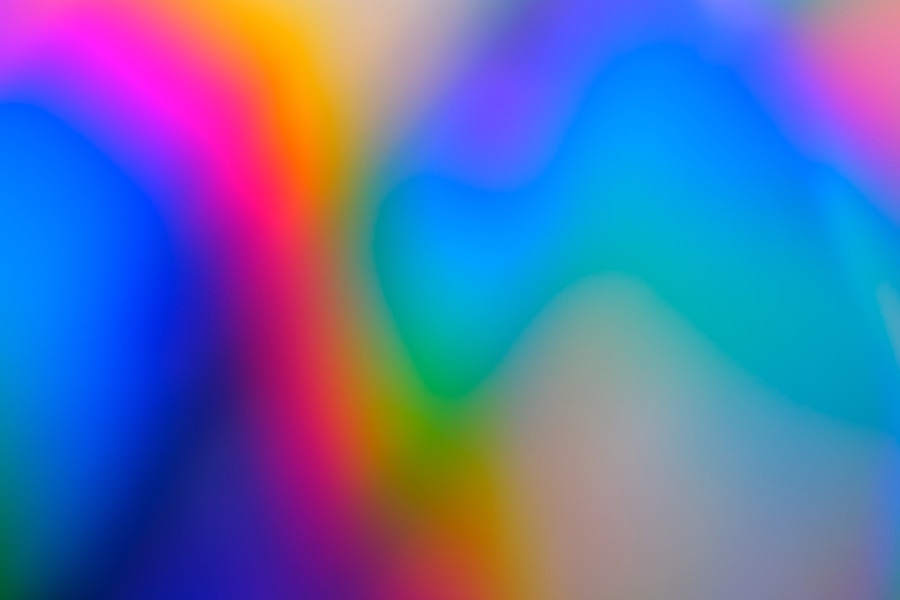 The Protective Purpose of the Etheric Body

Now let us [..] study the matter of man’s etheric body, and of the harm that may ensue to him should that body (through the breaking of the law) no longer perform its protective function. Let us see first of all what those protective functions are:

The first stage is that wherein the pranic fluid and solar radiations are received, and circulated three times around the triangle, thence being distributed to the periphery of the body, animating and vitalizing all the physical organs and conducing to the automatic subconscious workings of the body of dense matter. When perfectly accomplishing its object it protects from disease, and the ills of the flesh are unknown to the man who absorbs and distributes prana with accuracy. This hint is recommended to all physicians, and when properly comprehended, will result in a basic change in medicine, from a curative to a preventive foundation.

The second stage is that in which the pranic fluids begin to blend with the fire at the base of the spine and to drive that fire slowly upwards, transferring its heat from the centers below the solar plexus to the three higher centers – that of the heart, the throat and the head. This is a long and slow process when left to the unaided force of nature, but it is just here that (in a few cases) a quickening of the process is permitted in order to equip workers in the field of human service. This is the object of all occult training. This angle of the matter we will take up in still greater detail when we handle our next point of “Kundalini and the Spine.”

The third stage is that in which active radiatory matter or prana is blended ever more perfectly with the fire latent in matter; this results (as will be brought out later) in certain effects.

It produces a quickening of the normal vibration of the physical body so that it responds with more readiness to the higher note of the Ego, and causes a steady rising of the blending fires through the threefold channel in the spinal column. In the second stage this vitalizing blended fire reaches a center between the lower part of the shoulder blades, which is the point of conjunction, and of complete merging, of the fire from the base of the spine and the fire circulating along the pranic triangle. It will be remembered how one point of this triangle originates there. When the threefold basic fire and the threefold pranic fire meet and merge, then evolution proceeds with greatly increased velocity. This is effected definitely at the first Initiation when the polarization becomes fixed in one or other of the three higher centers – which center being dependent upon a man’s ray.

The result of this merging leads to a change in the action of the centers. They become “wheels turning upon themselves,” and from a purely rotary movement become fourth dimensional in action, and manifest as radiant whirling centers of living fire.

The three major head centers (the sequence varying according to ray) become active and a similar process is effected between them as was effected in the pranic triangle. From being three centers that react faintly to each other’s vibratory movement (feeling the warmth and rhythm of each other, yet separated), the fire leaps from center to center, and each whirling wheel becomes linked by a chain of fire till there is a triangle of fire through which the kundalini and pranic fires radiate back and forth. Circulation is also carried on. The fire of kundalini produces the heat of the center, and its intense radiance and brilliance, while the pranic emanatory fire produces ever increasing activity and rotation.

As time elapses between the first and fourth Initiation, the threefold channel in the spine, and the entire etheric body is gradually cleansed and purified by the action of the fire till all “dross” (as the Christian expresses it) is burnt away, and naught remains to impede the progress of this flame.

As the fire of kundalini and prana proceed with their work, and the channel becomes more and more cleared, the centers more active, and the body purer, the flame of spirit, or the fire from the Ego, comes more actively downwards till a flame of real brilliance issues from the top of the head. This flame surges upwards through the bodies towards its source, the causal body.

Simultaneously with the activity of these fires of matter and of Spirit, the fires of mind, or manas, burn with greater intensity. These are the fires given at individualization. They are fed continuously by the fire of matter, and their heat is augmented by solar emendatory fire, which originates on the cosmic levels of mind. It is this aspect of the manasic fire that develops under the forms of instinct, animal memory, and functional recollection which are so apparent in the little evolved man. As time progresses the fire of mind burns more brightly and thus reaches a point where it begins to burn through the etheric web – that portion of the web that can be found guarding the center at the very top of the head, and admitting entrance to the downflow from the Spirit. By its means certain things are brought about:

The kundalini fire is consciously directed and controlled by the mind or will aspect from the mental plane. The two fires of matter by the power of the mind of man are blended first with each other, and, secondly, with the fire of mind.

The united result of this blending is the destruction (under rule and order), of the etheric web, and the consequent production of continuity of consciousness and the admission into the personal life of man of “Life more abundant,” or the third fire of Spirit.

The downrush of Spirit, and the uprising of the inner fires of matter (controlled and directed by the conscious action of the fire of mind) produce corresponding results on the same levels on the astral and mental planes, so that a paralleling contact is brought about, and the great work of liberation proceeds in an ordered manner.

The three first initiations see these results perfected, and lead to the fourth, where the intensity of the united fires results in the complete burning away of all barriers, and the liberation of the Spirit by conscious directed effort from out its threefold lower sheath. Man has consciously to bring about his own liberation. These results are self-induced by the man himself, as he is emancipated from the three worlds, and has broken the wheel of rebirth himself instead of being broken upon it.

It will be apparent from this elucidation that the exceeding importance of the etheric vehicle as the separator of the fires has been brought forward, and consequently we have brought to our notice the dangers that must ensue should man tamper injudiciously, ignorantly or wilfuly with these fires.

Should a man, by the power of will or through an over-development of the mental side of his character, acquire the power to blend these fires of matter and to drive them forward, he stands in danger of obsession, insanity, physical death, or of dire disease in some part of his body, and he also runs the risk of an over-development of the sex impulse through the driving of the force in an uneven manner upwards, or in forcing its radiation to undesirable centers. The reason of this is that the matter of his body is not pure enough to stand the uniting of the flames, that the channel up the spine is still clogged and blocked, and therefore acts as a barrier, turning the flame backwards and downwards, and that the flame (being united by the power of mind and not being accompanied by a simultaneous downflow from the plane of spirit), permits the entrance, through the burning etheric, of undesirable and extraneous forces, currents, and even entities. These wreck and tear and ruin what is left of the etheric vehicle, of the brain tissue and even of the dense physical body itself.

The unwary man, being unaware of his Ray and therefore of the proper geometrical form of triangle that is the correct method of circulation from center to center, will drive the fire in unlawful progression and thus burn up tissue; this will result then (if in nothing worse), in a setting back for several lives of the clock of his progress, for he will have to spend much time in rebuilding where he destroyed, and with recapitulating on right lines all the work to be done.

If a man persists from life to life in this line of action, if he neglects his spiritual development and concentrates on intellectual effort turned to the manipulation of matter for selfish ends, if he continues this in spite of the promptings of his inner self, and in spite of the warnings that may reach him from Those who watch, and if this is carried on for a long period he may bring upon himself a destruction that is final for this manvantara or cycle. He may, by the uniting of the two fires of matter and the dual expression of mental fire, succeed in the complete destruction of the physical permanent atom, and thereby sever his connection with the higher self for aeons of time. H. P. B. has somewhat touched on this when speaking of “lost souls”; 58, 59 we must here emphasize the reality of this dire disaster and sound a warning note to those who approach this subject of the fires of matter with all its latent dangers. The blending of these fires must be the result of spiritualized knowledge, and must be directed solely by the Light of the Spirit, who works through love and is love, and who seeks this unification and this utter merging not from the point of view of sense or of material gratification, but because liberation and purification is desired in order that the higher union with the Logos may be effected; this union must be desired, not for selfish ends, but because group perfection is the goal and scope for greater service to the race must be achieved.