The Nature of Prana 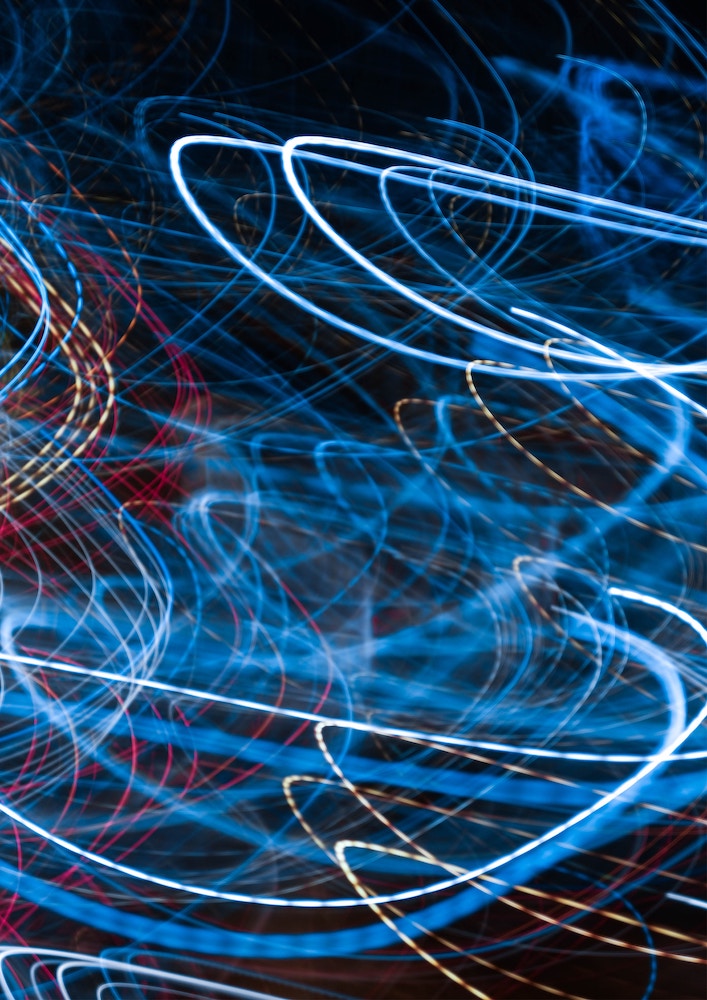 The Nature of Prana

In dealing with the subject of the etheric body and its functions as an assimilator and distributor of prana, we have dealt with it from the standpoint of its place in the scheme of things. We have considered this matter of etherics from the angle of correspondences, and have traced analogies in the system, the planet, and man. We have seen that it formed the foundation of the dense physical form, and in itself constituted a most important link between:

We might now narrow the subject down to the consideration of the etheric body of the human being and not touch upon correspondences to things systemic or cosmic at all, though it may be necessary to remind ourselves that for the wise student the line along which wisdom comes is the interpretative one; he who knows himself (in objective manifestation, essential quality, and comprehensive development) knows likewise the Lord of his Ray, and the Logos of his system. It is only then a matter of application, conscious expansion, and intelligent interpretation, coupled to a wise abstention from dogmatic assertion, and a recognition that the correspondence lies in quality and method more than in detailed adherence to a specified action at any given time in evolution.

All that it is possible to give here is material which, if rightly pondered on, may result in more intelligent practical living in the occult sense of the term “living”; which, if studied scientifically, religiously and philosophically, may lead to the furthering of the aims of the evolutionary process in the immediately coming lesser cycle. Our aim, therefore, is to make the secondary body of man more real, and to show some of its functions and how it can eventually be brought consciously into the range of mental comprehension.

Science, as we know, is fast reaching the point where it will be forced to admit the fact of the etheric body, because the difficulties of refusing to acknowledge it, will be far more insuperable than an admission of its existence. Scientists admit already the fact of etheric matter; the success of photographic endeavor has demonstrated the reality of that which has hitherto been considered unreal, because (from the standpoint of the physical) intangible. Phenomena are occurring all the time which remain in the domain of the supernatural unless accounted for through the medium of etheric matter, and in their anxiety to prove the spiritualists wrong, scientists have aided the cause of the true and higher spiritism by falling back on reality, and on the fact of the etheric body, even though they consider it a body of emanative radiation – being concerned with the effect and not having yet ascertained the cause. Medical men are beginning to study (blindly as yet) the question of vitality, the effect of solar rays upon the physical organism, and the underlying laws of inherent and radiatory heat. They are beginning to ascribe to the spleen functions hitherto not recognized, to study the effect of the action of the glands, and their relation to the assimilation of the vital essences by the bodily frame. They are on the right road, and before long (perhaps within this century) the FACT of the etheric body and its basic function will be established past all controversy, and the whole aim of preventive and curative medicine will shift to a higher level. All we can do here is to give simply, and in a condensed form, a few facts which may hasten the day of recognition, and further the interest of the true investigator. Let me, therefore, briefly state what will be dealt with in our remaining three points:

This will embody all that is as yet of practical use. More may later be forthcoming for our helping if that which is now given to the public is carefully followed up, and if investigators wisely, sanely and broadly study this important matter.

As the nature and functions of the etheric body of man assume their rightful place in the thought of the world and as it is realized that the etheric is the most important of the two physical bodies, man will be brought into closer conscious contact with the other evolutions that evolve in etheric matter just as he does in a dense physical body. There are certain large groups of devas, called “the devas of the shadows,” or the violet devas, who are closely allied with the evolutionary development of man’s etheric body, and who transmit to him solar and planetary radiation. The etheric body of man receives prana in different ways and of different kinds, and all these ways bring him into touch with varying entities.