The Law of Group Progress 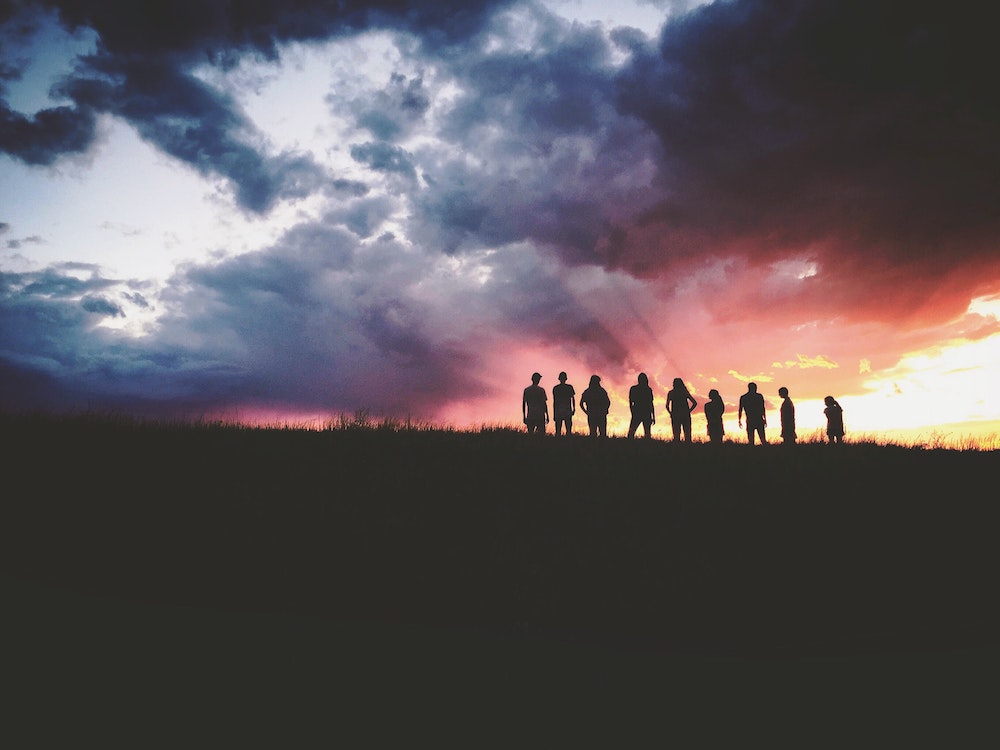 The Law of Group Progress

This law begins to function and to be registered in the personal consciousness when the aspirant has achieved certain definite realizations, and knows certain ideals as facts in his experience. These might be listed in very simple way and would then connote to the superficial student the simplest achievement of the Probationary Path. It would, however, be well if we could grasp this fact with clarity, that this simple formulation of requirements and their achievement within the aspirant’s consciousness, demonstrate as the outer and veiled reactions of his mind to some deeply esoteric cosmic truths. This statement contains the very essence of the esoteric knowledge. The quite ordinary formulations of loving living and of daily instinctive self-sacrifice suffer from being so vitally familiar and yet – if we could only realize it – they are only on the outer fringe of the deepest world truths. They are the A B C of esotericism and through them, and only through them, shall we arrive at the words and sentences which are, in their turn, the essential key to the highest knowledge.

A brief example will serve to illustrate this, and we can then consider some simple facts which indicate that the aspirant is beginning to function as a soul and is ready for conscious life in the kingdom of God.

The disciple in training for these higher realizations is urged to practice the faculty of discrimination. You have been so urged. The initial and normal interpretation and the immediate effect of the practice is to teach the disciple to distinguish between the pairs of opposites. Yet just as the disciple in his early training discovers that the discriminating process has naught to do with the choice between recognized evil (so-called) and recognized good, but concerns the more subtle pairs of opposites such as right and wrong silences, right and wrong speech, right understanding and right indifference and their opposites, so the man who is reacting to these higher laws discovers that the discrimination to be shown is again still more subtle and is – for the bulk of the aspirants in the world today, – still a meaningless objective. This type of  discrimination is not even being evoked. It is that which must be shown in relation to the following subtle contacts:

These are only some instances of the type of discriminations which are required. These he will learn to distinguish instinctively when he is further developed. I would like to remind you that it is when we try to discriminate entirely mentally that the problem seems insuperable. When the rule of the soul and the recognition of the soul have been firmly established, these different recognitions become instinctual reactions. Intuitional response is the name we give to the instinctual life of the soul – the higher correspondence to the instinctual life of the human body. In the above paragraphs we have a simple summary of some of the deeper significances of the simple injunction: “Learn to discriminate.” How much have we truly understood this injunction? Intellectually, the mind may give assent. Practically, the words frequently mean nothing. Do they signify to us the power of the soul to separate vibrations into differing categories? Yet we are told that the soul knows naught of separation! Such are some of the paradoxes of esotericism to the uninitiate.

The Law of Group Progress can only begin to have a conscious effect in the life of the disciple who has been pledged and accepted. When he has established certain rhythms, when he is working effectively along certain well recognized group lines, and when he is definitely and in understanding consciousness preparing himself for the expansions of initiation, then this law begins to sway him and he learns to obey it instinctively, intuitively and intellectually. It is through obedience to this law that preparation for initiation is instituted by the disciple. The previous sentence is so worded because it is important that all should grasp the self-initiated necessity of initiation. Do we understand this importance? Some of the effects earlier mentioned in the initial discussion of this fifth law can here be enumerated. Let us not forget their esoteric and unseen significances.