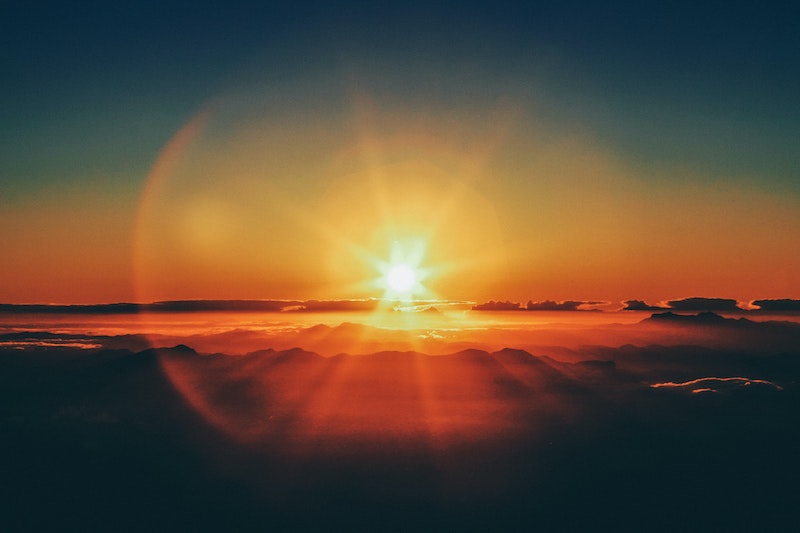 It would be of value here if we consider for a moment the nature of the centers themselves, summarizing somewhat the teaching already given in my other books, and so presenting a clear picture of the energy body which underlies the dense physical vehicle.

There are many focal points of force within the body, but we shall deal only with the major seven which control in some degree or other all the remaining. In that way we shall not be confused. We shall consider the five centers found upon the spinal column and the two which are found in the head.

1. The Head Center. This is located at the very top of the head. It is frequently called “the thousand-petalled lotus” or the Brahmarandra.