The Glamors of the Path 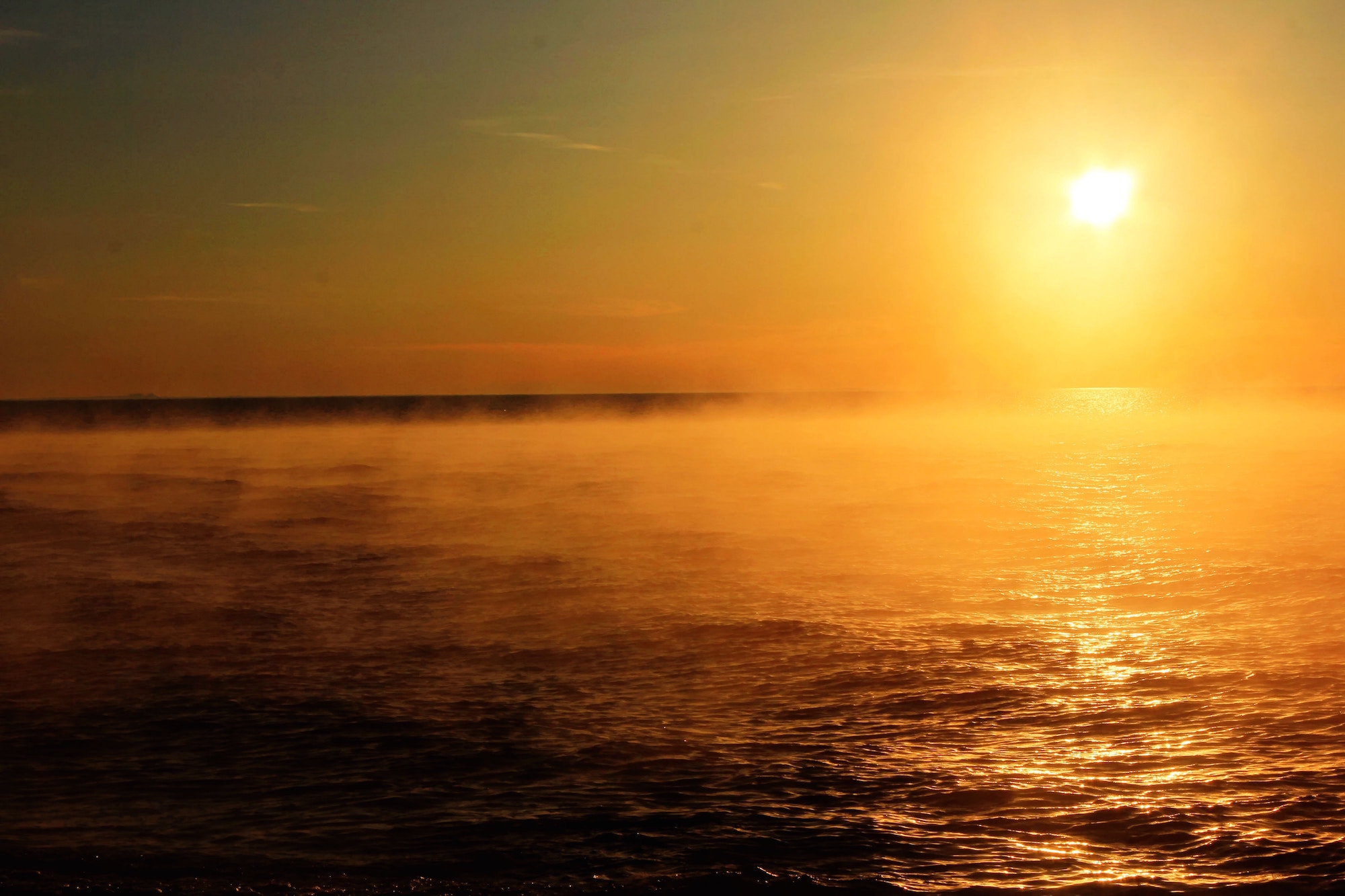 As the aspirant learns to free himself from the glamors upon which we have touched, he discovers another world of fog and mist through which the Path seems to run and through which he must penetrate and thus free himself from the Glamors of the Path. What are these glamors, my brothers? Study the three temptations of Jesus, if you would know clearly what they are. Study the effect that the affirmation schools which emphasize divinity (materially employed) have upon the thought of the world; study the failures of disciples through pride, the world savior complex, the service complex, and all the various distortions of reality which a man encounters upon the Path, which hinder his progress and which spoils the service to others which he should be rendering. Emphasize in your own minds the spontaneity of the life of the soul and spoil it not with the glamor of high aspiration selfishly interpreted, self-centeredness, self-immolation, self-aggressiveness, self-assertiveness in spiritual work – such are some of the glamors of the Path.

Next, we will consider glamor on the etheric plane and the theme of the Dweller upon the Threshold, and thus complete the brief outline of our problem which the first part of this teaching was intended to convey.

Before taking up this subject in some detail, I would like to add something to our previous consideration of the problem of glamor. In your last instruction, I elaborated somewhat upon the subject of the various types of glamor and left with you the concept of their great importance in your individual lives. The battlefield (for the man who is nearing accepted discipleship or who is upon the path of discipleship, in the academic sense) is primarily that of glamor. That is the major problem and its solution is imminent and urgent for all disciples and senior aspirants. It will be apparent, therefore, to you why the emphasis has been put, during the Aryan age, upon the necessity for the study of Raja Yoga, and the cultivation of submission to its discipline. Only through Raja Yoga can a man stand steady in the light, and only through illumination and the achievement of clear vision can the fogs and miasmas of glamor be finally dissipated. Only as the disciple learns to hold his mind “steady in the light,” and as the rays of pure light stream forth from the soul, can the glamor be discovered, discerned, recognized for what it essentially is and thus be made to disappear, as the mists of earth dissolve in the rays of the rising sun. Therefore I would counsel you to pay more adequate attention to your meditation, cultivating ever the ability to reflect and to assume the attitude of reflection – held steady throughout the day.

You would find it of real value to ponder deeply upon the purposes for which the intuition must be cultivated and the illumined mind developed, asking yourselves if those purposes are identical in objective and synchronous in time. You would then discover that their objectives differ, and the effects of their pronounced unfoldment upon the personality life are likewise different. Glamor is not dispelled through the means of the intuition nor is illusion overcome by the use of the illumined mind.

The intuition is a higher power than is the mind, and is a faculty latent in the Spiritual Triad; it is the power of pure reason, an expression of the buddhic principle, and lies beyond the world of the ego and of form. Only when a man is an initiate can the exercise of the true intuition become normally possible. By that I mean that the intuition will then be as easily operative as is the mind principle in the case of an actively intelligent person. The intuition, however, will make its presence felt much earlier in extremity or on urgent demand.

It is illumination that the majority of aspirants, such as are found in this group, must seek; and they must cultivate the power to use the mind as a reflector of soul light, turning it upon the levels of glamor, and therefore dissipating it. The difficulty, my brothers, is to do so when in the midst of the agonies and deceptions of glamor. It requires a quiet withdrawing in mind and thought and desire from the world in which the personality habitually works, and the centering of the consciousness in the world of the soul, there silently and patiently to await developments, knowing that the light will shine forth, and illumination eventually take place.

A deep distrust of one’s reactions to life and circumstance, when such reactions awaken and call forth criticism, separateness or pride, is of value. The qualities enumerated above are definitely breeders of glamor. They are occultly “the glamorous characteristics.” Ponder on this. If a man can free himself from these three characteristics, he is well on the way to the relinquishing and the dissipation of all glamor. I am choosing my words with care in an effort to arrest your attention.

Illusion is dispelled, rejected, and thrust away through the conscious use of the intuition. The initiate insulates himself from the world of illusion and of illusory forms and from the attractive urges of a personality nature and thereby – through the medium of isolation – comes into touch with the reality in all forms, hidden hitherto by the veil of illusion. This is one of the paradoxes of the Path. Insulation and isolation of the right kind lead to the right relationships and the correct contacts with the real. They produce eventual identification with reality, through insulation of oneself against the unreal. It is this idea which lies behind the teaching given in the last book in the Yoga Sutras of Patanjali. These have often been misinterpreted and their meaning twisted into a plea for the wrong kind of isolation by those with separate tendencies and for selfish ends.

It is the soul itself which dispels illusion, through the use of the faculty of the intuition. It is the illumined mind which dissipates glamor.

I would like here to point out that many well-meaning aspirants fail at this point, due to two errors.

1. They omit to discriminate between illusion and glamor.
2. They endeavor to dispel glamor through what they believe to be right method, – by calling in the soul, whereas they really need to use the mind correctly.

When one is in the midst of fogs and glamors, however, it is much easier to sit down and hypnotize oneself into the belief that one is “calling in the soul” than it is to subject one’s astral and emotional nature to the effect of hard straight thinking, using the mind as the instrument whereby glamor can be dispelled. Strange as it may seem, the “calling in of the soul” to deal directly with glamor may (and frequently does) lead to an intensification of the difficulty. The mind is the means whereby light can be brought to bear on all conditions of glamor, and students would do well to bear this thought constantly in their consciousness. The process is one of linking up the mind with the soul and then focusing oneself consciously and with precision in the mind nature or in the mental body, and not in the soul nature or the egoic form. Then, through analysis, discrimination and right thought one proceeds to deal with the problem of glamor. The trouble is that disciples often do not recognize [84] the condition as one of glamor and it is difficult to give a clear and infallible rule whereby that recognition can come. It might be stated, however, that glamor can always be found where there exists:

1. Criticism, when careful analysis would show that no criticism is really warranted.
2. Criticism, where there is no personal responsibility involved. By that I mean, where it is not the place or the duty of the man to criticize.
3. Pride in achievement or satisfaction that one is a disciple.
4. Any sense of superiority or separate tendency.

Many other clues to a right recognition of glamor might be given, but if all of you would pay close attention to the above four suggestions, you would release your lives most perceptibly from the influence of glamor and be of greater service consequently to your fellowmen. I have endeavored to give you here some practical assistance in this difficult battle between the pairs of opposites, which is the major cause of glamor.