The Function of the Etheric Body 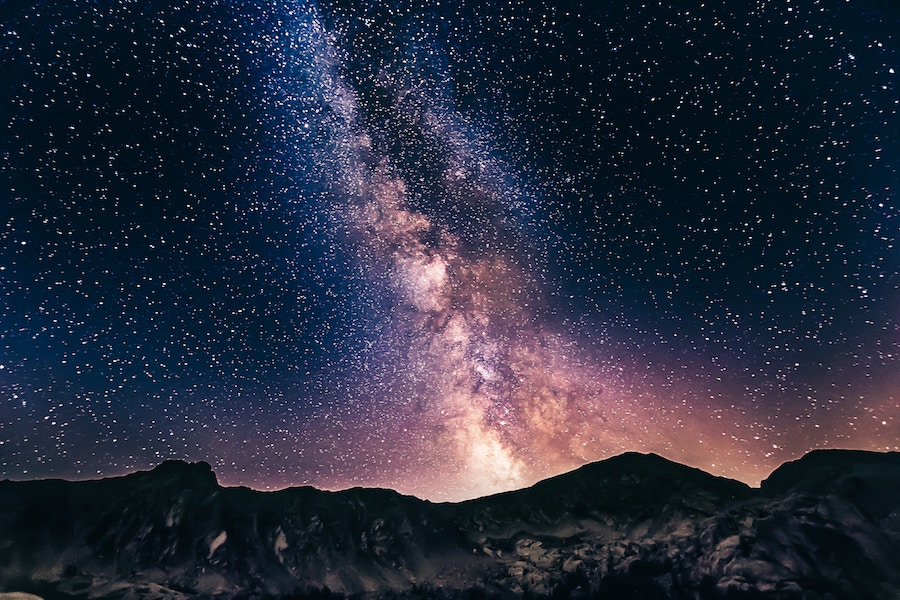 The Function of the Etheric Body

We will now continue with the discussion of the etheric body, and take up the consideration of its function and its relation to the physical body.

The two may wisely be considered together, for the interrelation is so close that it is not possible to discuss them separately. Primarily the functions of the etheric body are three in number:

1. The Receiver of Prana

The etheric body may therefore be described as negative or receptive in respect to the rays of the sun, and as positive and expulsive in respect to the dense physical body. The second function – that of assimilation – is strictly balanced or internal. As stated earlier, the pranic emanations of the sun are absorbed by the etheric body, via certain centers which are found principally in the upper part of the body, from whence they are directed downwards to the center which is called the etheric spleen, as it is the counterpart in etheric matter of that organ. The main center for the reception of prana at present is a center between the shoulder blades. Another has been allowed to become partially dormant in man through the abuses of so-called civilization, and is situated slightly above the solar plexus. In the coming root-race, and increasingly in this, the necessity for the exposure of these two centers to the rays of the sun, will be appreciated, with a corresponding improvement in physical vitality and adaptability. These three centers,

make, if one could but see it, a radiant etheric triangle, which triangle is the originating impulse for the later pranic circulation throughout the entire system. The etheric body is really a network of fine channels, which are the component parts of one interlacing fine cord, – one portion of this cord being the magnetic link which unites the physical and the astral bodies and which is snapped or broken after the withdrawal of the etheric body from the dense physical body at the time of death. The silver cord is loosed, as the Bible expresses it, (Ecc: XII, 6.) and this is the basis of the legend of the fateful sister who cuts the thread of life with the dreaded shears.

The etheric web is composed of the intricate weaving of this vitalized cord, and apart from the seven centers within the web (which correspond to the sacred centers, and of which the spleen is frequently counted as one) it has the two above mentioned, which make – with the spleen – a triangle of activity. The etheric web of the solar system is of an analogous nature, and likewise has its three receptive centers for cosmic prana. The mysterious band in the heavens, which we call the Milky Way, (S. D. II. 250) is closely connected with cosmic prana, or that cosmic vitality or nourishment which vitalizes the solar etheric system.

2. The Assimilator of Prana

The process of assimilation is carried on in this triangle, and the prana which enters into either center, circulates three times around the triangle before being transmitted to all parts of the etheric vehicle and from thence to the dense physical body. The main organ of assimilation is the spleen – the etheric center and the dense physical organ. The vital essence from the sun is passed into the etheric spleen, and is there subjected to a process of intensification or devitalization, according to the condition, healthy or not, of that organ. If the man is in a healthy state the emanation received will be augmented by his own individual vibration, and its rate of vibration will be keyed up before it is passed on into the physical spleen; or it will be slowed down and lowered if the man is in a poor condition of health.

These three centers are in the form that all centers take, of saucer-like depressions, resembling somewhat the appearance of small whirlpools, and which draw within their sphere of influence the currents that come their way.

The centers should be pictured as whirling vortices with a closely woven threefold channel passing from each center to the other, and forming an almost separate circulatory system. This finds its point of departure for the entire system at the further side of the spleen to that at which the prana entered. The vital fluid circulates through and between these three centers three times, before it finally passes out from them to the periphery of its little system. This final circulation carries the prana, via the fine interlacing channels, to every part of the body, which becomes entirely impregnated by these emanations, if it might be so expressed. These emanations find their way finally out of the etheric system by means of surface radiation. The pranic essence escapes from the circumference of its temporary ring-pass-not as emanative human prana, which is the same prana as earlier received, plus the peculiar quality that any single individual may convey to it during its transitory circulation. The essence escapes, plus individual quality.

Here again can be seen the correspondence to the escape of all essences from within any ring-pass-not when the cycle has been completed.

This matter of the etheric body is of a very practical interest, and when its importance is better realized, men will attend to the distribution of prana within the body with closer attention, and will see that the vitalization of the body, via the three centers, proceeds unhindered.

The subject has necessarily to be handled in a superficial manner, and only outlines and scattered hints can be given. Nevertheless, it will be found that if this teaching is studied with care, it will convey a knowledge of truths whose caliber and content will prove invaluable and of a kind hitherto not given out. The place of the etheric sheath as a separator or ring-pass-not, and its functions as a receiver and distributor of prana, are dealt with here in a larger sense than heretofore, and the subject may later be enlarged.

Two fundamental truths stand out from the aggregate of facts so slightly dealt with here:

First. The fourth etheric subplane of the physical plane is the immediate concern of

Second. In this fourth chain and fourth round, the fourth ether is beginning to be studied, and – viewed as a separating web – it permits occasional exit to those of suitable vibration.

3. The Transmitter of Prana

We have touched but little on the subject of the fire, the purpose of the etheric body being to convey it and distribute it to all parts of its system. We have dwelt on facts which might stimulate interest and emphasize the utility of this pranic vehicle. Certain facts need emphasis and consideration as we study this static ring and its circulating fires. Let me briefly recapitulate for the sake of clarity:

Prana, therefore, which is active radiatory heat, varies in vibration and quality according to the receiving Entity. Man passes the prana through his etheric vehicle, colors it with his own peculiar quality, and so transmits it to the lesser lives that make up his little system Thus, the great interaction goes on, and all parts blend, merge and are interdependent; and all parts receive, color, qualify and transmit. An endless circulation goes on that has neither a conceivable beginning nor possible end from the point of view of finite man, for its source and end are hid in the unknown cosmic fount. Were conditions everywhere perfected this circulation would proceed unimpeded and might result in a condition of almost endless duration, but limitation and termination result as the effects of imperfection giving place to a gradual perfection. Every cycle originates from an other cycle of a relative completeness, and will give place ever to a higher spiral; thus eventuate periods of apparent relative perfection leading to those which are still greater.

The aim for this greater cycle is the blending, as we know, of the two fires of matter, latent and active, and their merging with the fires of mind and spirit till they are lost from sight in the general flame; the fires of mind and spirit burn up matter and thereby bring about liberation from the confining vehicles. The altar of earth is the birthplace of spirit, its liberator from the mother (matter), and its entrance into higher realms.

Hence, when the pranic vehicle is working perfectly in all three groups, human, planetary and solar, the union with latent fire will be accomplished. Here lies the reason for the emphasis laid on the necessity for building pure, refined physical vehicles. The more refined and rarefied the form, the better a receiver of prana will it be, and the less will be the resistance found to the uprising of kundalini at the appointed time. Coarse matter and crude immature physical bodies are a menace to the occultist, and no true seer will be found with a body of a gross quality. The dangers of disruption are too great, and the menace of disintegration by fire too awful. Once in the history of the race (in Lemurian days) this was seen in the destruction of the race and the continents by means of fire. 45 The Guides of the race at that time availed Themselves of just this very thing to bring about the finish of an inadequate form. The latent fire of matter (as seen in volcanic display, for instance) and the radiatory fire of the system were combined. Planetary kundalini and solar emanation rushed into conjunction, and the work of destruction was accomplished. The same thing may again be seen, only in matter of the second ether, and the effects therefore will be less severe owing to the rarity of this ether and the comparatively greater refinement of the vehicles.

We might here note a fact of interest, though of a mystery insoluble as yet to most of us, and that is, that these destructions by fire are part of the tests by fire of an initiation of that one of the Heavenly Men Whose karma is bound up with our earth.

Each destruction of a portion of the web results in a greater facility of exit, and is in reality (when seen from the higher planes) a step forward and an expansion. A repetition of this takes place likewise in the system at the stated cycles.