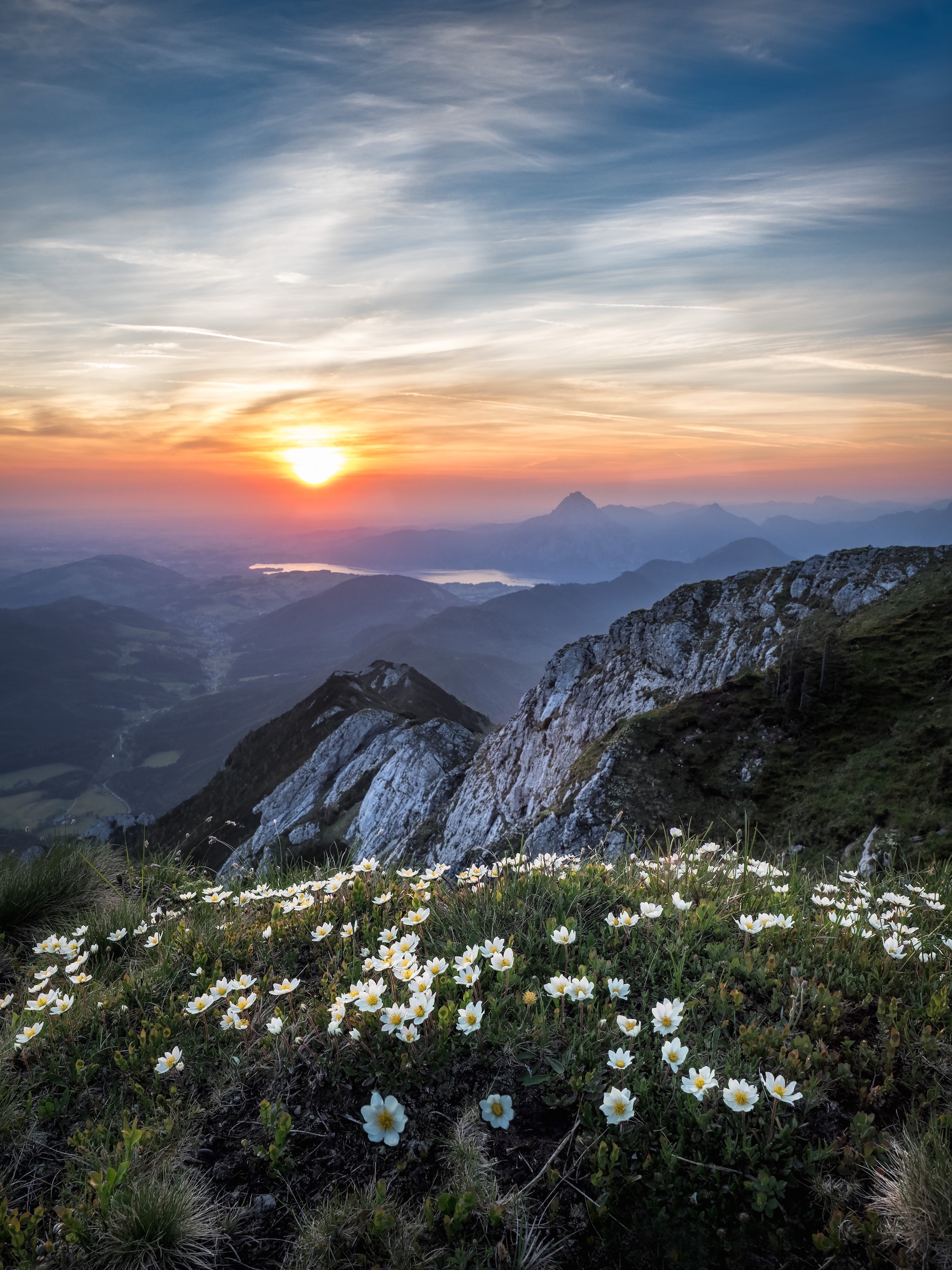 Harmlessness, truth to all beings, abstention from theft, from incontinence and from avarice, constitute yama or the five commandments.

These five commandments are simple and clear and yet, if practised, would make a man perfect in his relationships to other men, to supermen and to the subhuman realms. The very first command to be harmless is in reality a summation of the others. These commandments are curiously complete and cover the triple nature; in studying all these means we shall note their relation to one or other part of the lower threefold manifestation of the ego.

1. Harmlessness. This covers a man’s physical acts as they relate to all forms of divine manifestation and concerns specifically his force nature or the energy which he expresses through his physical plane activities. He hurts no one, and injures nobody.

2. Truth. This concerns primarily his use of speech and of the organs of sound, and relates to “truth in the inmost part” so that truth in externality becomes possible. This is a large subject, and deals with the formulation of a man’s belief regarding God, people, things and forms through the medium of the tongue and voice. This is covered in the aphorism in Light on the Path. “Before the voice can speak in the presence of the Master it must have lost the power to wound.”

3. Abstention from theft. The disciple is precise and accurate in all his affairs and appropriates nothing which is not rightly his. This is a large concept covering more than the fact of actual physical appropriation of others’ possessions.

4. Abstention from incontinence. This is literally desirelessness and governs the outgoing tendencies to that which is not the self, which finds physical plane expression in the relation between the sexes. It must be remembered here, however, that this expression is regarded by the occult student as only one form which the out going impulses take, and a form which allies a man closely with the animal kingdom. Any impulse which concerns the forms and the real man and which tends to link him to a form and to the physical plane is regarded as a form of incontinence. There is physical plane incontinence and this should have been left behind by the disciple long ago. But there are also many tendencies towards pleasure seeking with consequent satisfaction of the desire nature and this, to the true aspirant, is likewise regarded as incontinence.

5. Abstention from avarice. This deals with the sin of covetousness which is literally theft upon the mental plane. The sin of avarice may lead to any number of physical plane sins and is very powerful. It concerns mental force and is a generic term covering those potent longings which have their seat not only in the emotional or kamic (desire) body, but in the mental body also. This commandment to abstain from avarice is covered by St. Paul when he says “I have learned in whatsoever state I am, therewith to be content.” That state has to be attained before the mind can be so quieted that the things of the soul can find entrance.