The “Eye of Shiva” 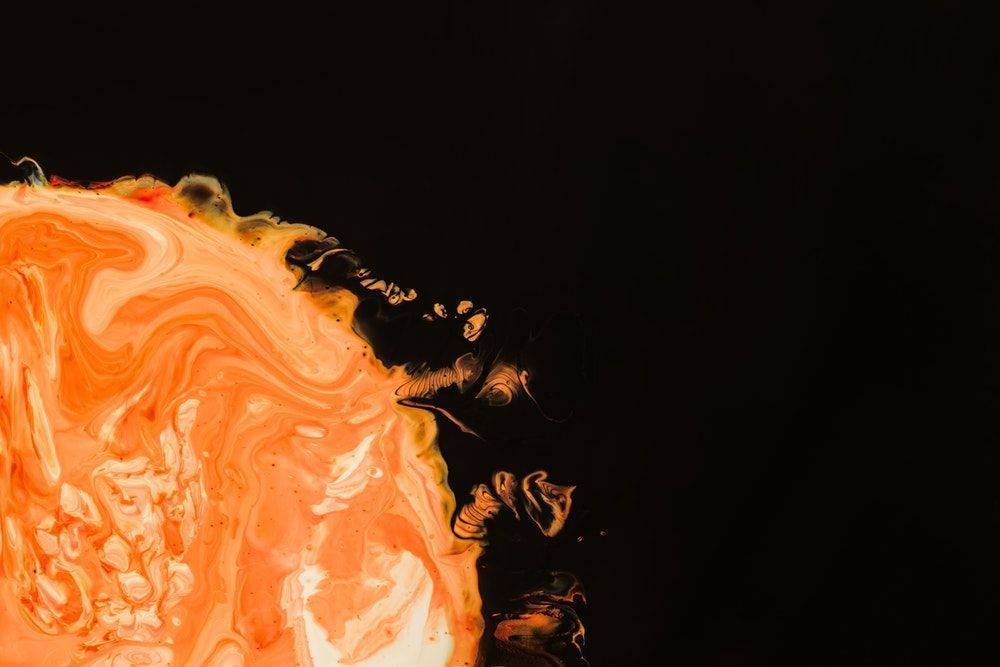 The “Eye of Shiva”

One of the fundamental rules back of all magical processes is that no man is a magician or worker in white magic until the third eye is opened, or in process of opening, for it is by means of that eye that the thought form is energized, directed and controlled and the lesser builders or forces are swept into any particular line of activity. Among the coming discoveries, and among the next revelations of materialistic science will be one which will concern itself with the force-directing faculty of the human eye, alone or collectively, and this will indicate one of the first stages towards the rediscovery of the third eye, or the “Eye of Shiva.” Shiva is, as we know, one of the names for the first great logoic aspect, and under that name is hidden much of esoteric moment. Shiva stands for:

and in the consideration of these phrases the innate faculties of the third eye will become apparent.

The “Eye of Shiva” in the human being has its position, as is already known, in the center of the forehead between the two physical eyes. 3

It is not to be confounded with the pineal gland, which is distinctly a physical center or gland. The third eye exists in etheric matter, and is an etheric center of force, being made of the substance of the ethers, whereas the pineal gland is formed of matter of the three lower subplanes of the physical plane. The latter, nevertheless, has to be functioning more or less before the “Eye of Shiva” becomes in any degree active, and it is this fact that has led writers of occult books in the past purposely to confound the two, in order to protect the knowledge.

The third eye is formed through the activity of three factors:

First, through the direct impulse of the Ego on its own plane. During the greater part of evolution the Ego makes its contact with its reflection, physical plane man, through the center at the top of the head. When man is more highly evolved, and is nearing or treading the Path, the indwelling Self takes a more complete grasp of its lower vehicle, and descends to a point in the head or brain which is found approximately in the center of the forehead. This is its lowest contact. It is interesting here to note the correspondence with the evolution of the senses. The three major senses and the three first to demonstrate in order are, hearing, touch, sight. For the greater part of evolution, hearing is the guiding impulse of human life through egoic contact with the top of the head. Later, when the Ego descends a little lower, the etheric center which is active in connection with the pituitary body, is added, and man becomes responsive to subtler and higher vibrations; the occult correspondence to the physical sense of touch awakens. Finally, the third eye opens and the pineal gland simultaneously begins to function. At first, the sight is dim, and the gland is only partially responsive to vibration, but gradually the eye opens fully, the gland is fully active, and we have the “fully awakened” man. When this is the case, the alta major center vibrates and then the three physical head centers are functioning.

Second, through the coordinated activity of the major head center, the many petalled lotus above the top of the head. This center directly affects the pineal gland, and the interplay of force behind the two (the correspondence, on a tiny scale, of the pairs of opposites, spirit and matter), produces the great organ of consciousness, the “Eye of Shiva.” It is the instrument of wisdom, and in these three centers of energy we have the correspondence of the three aspects within the head of man.

The third eye is the director of energy or force, and thus an instrument of the will or Spirit; it is responsive only to that will as controlled by the Son-aspect, the revealer of the love-wisdom nature of gods and man, and it is therefore the sign of the white magician.

Third, the reflex action of the pineal gland itself.

As these three types of energy, or the vibration of these three centers, begin to contact each other, a definite interplay is set up. This triple interplay forms in time a vortex or center of force, which finds its place in the center of the forehead, and takes eventually the semblance of an eye looking out between the other two. It is the eye of the inner vision, and he who has opened it can direct and control the energy of matter, see all things in the Eternal Now, and therefore be in touch with causes more than with effects, read the akashic records, and see clairvoyantly. Therefore, its possessor can control the builders of low degree.

The “Eye of Shiva,” when perfected, is blue in color, and as our solar Logos is the “Blue Logos” so do His children occultly resemble Him; but this color must be interpreted esoterically. It must be remembered also that prior to the final two Initiations (the sixth and seventh), the eye of the white magician, when developed, will be colored according to the man’s ray – again esoterically understood. More anent this question of color may not be communicated. According to the color, so will be the type of energy manipulated, but here it must be borne in mind that all magicians work with three types of energy:

and they work, therefore, either along the line of least resistance, or through attraction, and repulsion.

It is through the medium of this “all-seeing eye” that the Adept can at any moment put Himself in touch with His disciples anywhere; that He can communicate with His compeers on the planet, on the polar opposite of our planet, and on the third planet which, with ours, forms a triangle; that He can, through the energy directed from it, control and direct the builders, and hold any thought form He may have created within His sphere of influence, and upon its intended path of service; and that through his eye by means of directed energy currents He can help and stimulate His disciples or groups of men in any place at any time.

The pineal gland is subject to two lines of stimulation: First, that which emanates from the Ego itself via the etheric force centers. This downflow of egoic energy (the result of the awakening of the centers through meditation and spirituality of life), impinges upon the gland and in the course of years gradually increases its secretion, enlarges its form, and starts it into a new cycle of activity,

The second line of stimulation affecting the pineal gland is that which is the consequence of the discipline of the physical body, and its subjugation to the laws of spiritual unfoldment. As the disciple lives a regulated life, avoids meat, nicotine and alcohol, and practices continence, the pineal gland becomes no longer atrophied, but resumes its earlier activity.

More cannot here be given but enough has been indicated to give the student food for thought.

In meditation, by the sounding of the word, the student awakens response in the major head center, causes reciprocal vibration between it and the physical head center, and gradually coordinates the forces in the head. Through the practice of the power of visualization, the third eye is developed. The forms visualized, and the ideas and abstractions which are, in the process, mentally clothed and vehicled, are pictured a few inches from the third eye. It is the knowledge of this which causes the Eastern yogi to speak of “concentration upon the tip of the nose.” Behind this misleading phrase a great truth is veiled.

In proceeding with the “Rules for Magic,” we will take up those concerned with the second set, which deal with the form-building impulses, and those attractive tendencies which are the basis of physical plane manifestation. We have considered certain rules which deal with the work of the solar Angel, who (in all true magical work of any kind), is the active agent. We have considered the rules whereby He constructs a thought form upon the mental plane, or that germ body which will (through accretion and vibratory sound), take to itself other forms.

Share
Posted In
Date
←Previous Article
The Seven Creative Builders, the Seven Rays
Next Article→
The Treading of the Way