The Dual Life of the Initiatory Process 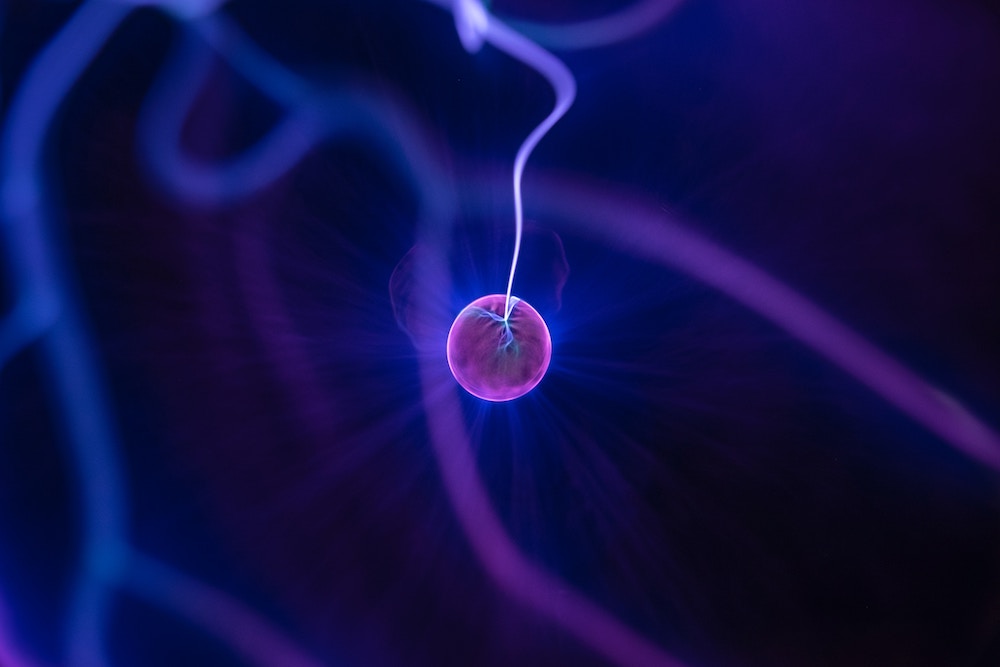 The Dual Life of the Initiatory Process

In all the many books which I have written, I have said relatively little about the brain and its relation to the personality and the soul. It is not possible to enlarge at any length on that theme here, but I will make certain statements without which this whole process of dual living would be most difficult to explain. I will sum up what I have to say in the form of three basic statements:

It is this triple mechanism in the head – both objective and subjective – which uses the physical brain as a receiving agent and as a transmitting agent. It is this which is brought into creative activity and thus under the control of the disciple in training or in process of being prepared for initiation. I have not hitherto emphasized this, nor do I wish to do so, for it is not desirable for the disciple or aspirant consciously and deliberately to deal with the mechanism in the head. Let him learn to control and consciously employ the mind; let him train his mind to receive communications from three sources:

It has been necessary to make these somewhat elementary remarks and to clarify these points, if there is to be true understanding as to what constitutes the dual life of the disciple or the Master, and wherein they differ.

One of the tests of the initiatory process is a hitherto totally unexpected one. Tests which are expected and for which preparation has been made do not constitute true tests in the real sense of the word, esoterically understood. It is a test – imposed with increasing rigidity as initiation after initiation is taken – to see just how far the initiate is capable of retaining or preserving in his brain consciousness the registered facts of several worlds or planes of consciousness; i.e., the three worlds of human endeavor and the world of soul consciousness, or both of these and the world of the Ashram; or again these and the activity of the Hierarchy itself, viewing it as a complete whole; or again, all of these and the world of Triadal experience, until the point is reached where a straight continuity of consciousness can be registered and held which comes directly from the Council Chamber of the Lord of the World to Those Masters Who are functioning in a physical body and must therefore use a physical brain. In every single case the test (in order to be passed correctly) must involve the brain consciousness; the facts, registered upon the subtler planes, must be correctly registered, recognized and interpreted simultaneously upon the physical plane.

You can see for yourselves that this is a major and most necessary indication of a developing awareness; a Master has to be aware at any time on any plane and at will. It will also be obvious to you that this will be a growing and an increasing perception for which the intermediate stages, between initiations, prepare the initiate. Gradually, each one of the five senses, plus the common sense (the mind), has to demonstrate the effectiveness of its higher correspondence and thus of a developing subtle apparatus. Through this apparatus the initiate is put in touch with widening areas of the divine “state of mind” or with the planetary consciousness, until “the mind that is in Christ” becomes truly the mind of the initiate, with all that those words entail of meaning and esoteric significance. Consciousness, Sensitivity, Awareness, Planetary Rapport, Universal Consciousness – these are the words which we must consider, sequentially developed and in their truly esoteric sense.

You have here a wide and general picture, involving the goal, the means or mode, the testing point and the physical brain; these are four factors which have received little or no attention where initiation has been dealt with in the occult writings. They are nevertheless of major importance. I am dealing with them here because of the stage of development now reached by the human mind, because of their increasingly close relation to the physical brain, and because there are now so many aspirants ready to tread the Path of Discipleship, the Path of Initiatory Training. They are now in a position to work consciously at the task of a dual and constant process of spiritual and physical recognitions.