The Dual Life of the Disciple 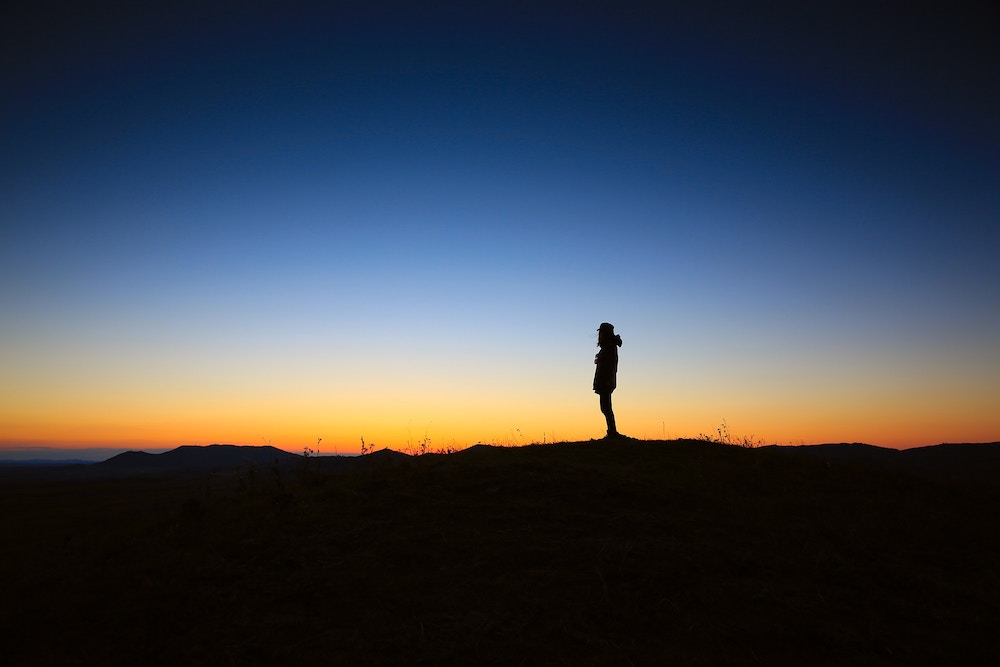 The Dual Life of the Disciple

I have divided this theme into two parts, owing to the fact that the dualism displayed by a Master and that demonstrated by a disciple are not identical or one and the same thing at advancing points of distinction. The subject, when you first approach it, seems of a relative simplicity, but a closer consideration of it will present great and unexpected dissimilarities.

In connection with the dual life of the disciple, the factors involved are the threefold personality (with an awakening or onlooking consciousness centered or focused in the brain), the soul which seems at first the ultimate goal of attainment but is later seen as simply a system or collection of fusing spiritual attributes, and the lowest aspect of the Spiritual Triad, the abstract mind. The disciple feels that, if he can attain the immediate and fused consciousness of the three, he has attained; he realizes also that this involves the construction of the antahkarana. All these factors, for one who has just been admitted to the Path of Discipleship and who is just finding his place within an Ashram, seem an adequately difficult undertaking and one that engrosses every power which he possesses.

This, for the time being, is true and – until the third initiation – these objectives, their conscious fusion, plus a recognition of the divine planes of awareness to which they all admit him, indicate the disciple’s task and keep him fully occupied. To the recognitions entailed he has to add a growing capacity to work on the levels of consciousness involved, remembering always that a plane and a state of consciousness are synonymous terms, and that he is making progress, becoming aware, building the antahkarana, training as a hierarchical worker within an Ashram, familiarizing himself with new and opening spiritual environments, widening his horizon, stabilizing himself upon the Path, and living upon the physical plane the life of an intelligent man within the world of men. He is demonstrating also no freakish peculiarities, but appears as a man of goodwill, of benevolent intelligence, of unalterable goodness, and of stem and unchangeable spiritual purpose. Is that enough of a goal for a disciple? Does it seem well-nigh impossible of accomplishment? Can you undertake such a proposition and make good your undertaking?

Most assuredly you can, for the factor of time enters in and the disciple is free to submit to its conditioning, particularly in the early stages of his discipleship; this he usually does at first, knowing nothing else to do, but the speed or the sattvic or rhythmic nature of the spiritual life eventually changes this attitude; he then works with no true consciousness of time except as it affects other people and his associates upon the physical plane.

At first, his registration of that which is sensed or seen upon the subtler planes or the soul plane is slow; it takes time for contacts and for knowledge gained to penetrate from the higher levels to his physical brain. This fact (when he discovers it) tends to upset his time-awareness, and the first step is therefore taken on the path of timelessness, speaking symbolically. He gains also the capacity to work with greater rapidity and mental coordination than does the average intelligent man; in this way he learns the limitations of time as a brain condition, and learns also how to offset it and to work in such a way that he does more within a set time limit than is possible to the average man, no matter how ardently he may pursue the effort. The overcoming of time and the demonstration of spiritual speed are indications that the dual life of discipleship is superseding the integrated life of the personality, though leading in its turn to a still greater synthesis and higher integration.

The dual life which all disciples lead produces also a rapidity of mental interpretation which is essential to the sane registration of the phenomenal life of the various higher planes and states of consciousness. Forget not that all our planes are subplanes of the cosmic physical plane, and are therefore phenomenal in nature. As they are contacted and recorded and the knowledge is transmitted to the physical brain, via the mind, there must always accompany them a true interpretation and a correct recognition of “things as they are.” It is here that the non-disciple and the psychic go wrong, for their interpretation is almost always fundamentally in error, and it takes time (coming within that cycle of limitation) intelligently to interpret and truly register what the perceiving consciousness has contacted. When the time factor no longer controls, the interpretations registered by the brain are infallibly correct. I have here given you a major piece of information.

You will see, therefore, that in the earlier initiatory process, the factor of time is noted by the initiate and also by the presenting Masters. An instance of a slow permeation of information from the plane of initiation to the physical brain can be seen in the fact that very few aspirants and disciples register the fact that they have already taken the first initiation, the birth of the Christ in the cave of the heart. That they have taken it is evidenced by their deliberate treading of the Way, by their love of the Christ – no matter by what name they may call Him – and by their effort to serve and help their fellowmen; they are still, however, surprised when told that the first initiation lies behind them. This is due entirely to the factor of time, leading to their inability to “bring through” past events with accuracy, by a false humility as well (inculcated by the Christian Church, as it attempts to keep people subjugated by the sin idea), and by the intensely forward-looking anticipatory consciousness of the average aspirant. When a true perspective and a balanced point of view have been attained, and some awareness of the Eternal Now is beginning to penetrate into their understanding, then the past, the present and the future will be lost to sight in the consciousness of the inclusiveness of the moment that Is; then the limitations of time will be ending and the Law of Karma will be negated; it is at present so closely related to past and future. The dual life of the disciple will then be ended, giving place to the cosmic dualism of the Master. The Master is free from the limitations of time, though not of space, because space is an eternal Entity.

You will see, therefore, the great necessity for a constant emphasis, at this stage in the training of the average aspirant, on the need for alignment, or for the creation of a channel of direct relation from the brain to the desired point of contact. To this trained alignment must eventually be added the building of the antahkarana and its subsequent use in a growing system of alignments. The antahkarana must be completed and direct contact must be established with the Spiritual Triad by the time the third initiation has been taken. Then follows the fourth initiation with its destruction of the egoic, causal or soul body, owing to the complete fusion of soul and personality. The dual life of the disciple ends.