The Condition of the Waters 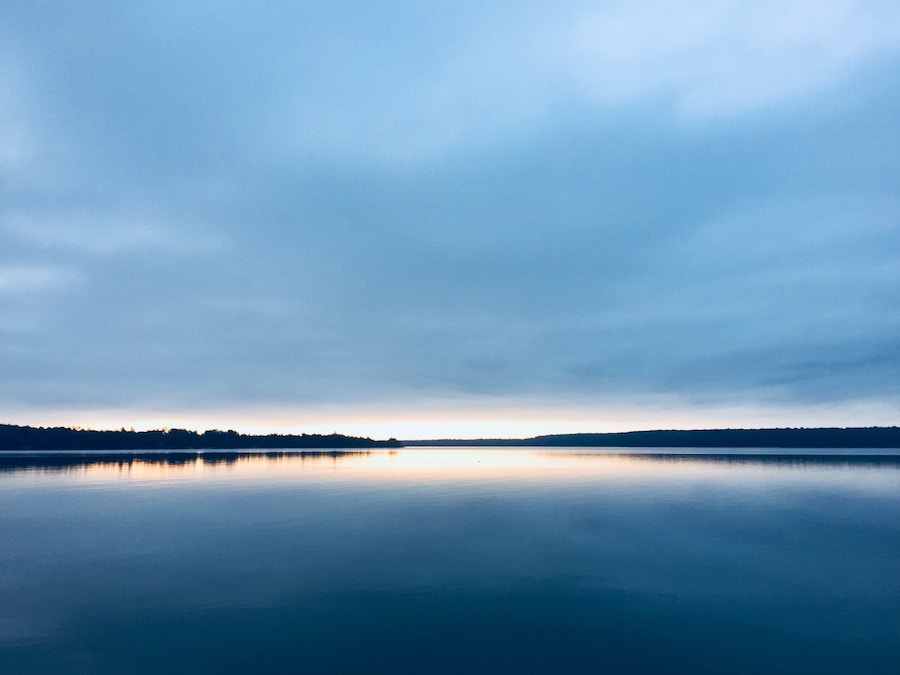 The Condition of the Waters

The creating agency, man, has through the incentives of a coordinating purpose, intent meditation, and creative activity built the thought-form which he is ensouling with his own vitality and directing with his will. The time has come for that thought-form to be sent upon its mission and to carry out the purpose of its being. As we saw in the earlier rule, the form is “driven” from its creator by the power of the expulsive breath. This is a symbolic statement but, at the same time, an experimental fact in the magical work. In the disciple’s work, there is often failure owing to his inability to understand both the esoteric and the literal significance of this expulsive breath as he carries forward his meditation work. This expulsive breath is the result of a preceding period of rhythmic breathing, paralleled by concentrated meditation work, then a definite focusing of the attention and the breath, as the purpose of the created form is mentally defined, and finally, the vitalizing of the thought-form, by its creator, and its consequent energizing into independent life and activity.

The first hindrance to the potency of the work comes through the failure of the disciple to carry on these activities simultaneously. The second cause of failure lies in his neglecting to consider the condition of the waters or the state of the emotional substance into which this mental form must go and so gather to itself the matter of the astral plane which will enable it to become a functioning entity on that plane. If it cannot do this, it becomes simply and eventually a dead form on the plane of mind, for it will lack that motivating power of desire which is necessary to carry it forward to completion on the physical plane.

It is interesting to remember this: If a thought-form is sent forth into the emotional world to gather to itself a body of desire (the impelling force which produces all objectivity) and is immersed in a “condition of the waters” which can best be described as purely selfish, all that occurs is as follows: It is lost, by being drawn into the astral body of the disciple, which is the focal point for all astral energy employed by the disciple. It is swept into a vortex of which the individual astral body is the center and loses its separate existence. The simile of the whirlpool is of value here. The thinker is like a man throwing a toy boat from the shore into a stream of water. If he throws it into a whirlpool, it is sucked in time into the central vortex and so disappears. Many forms, thus constructed by an aspirant in his meditation work are lost and fail in their objective because of the chaotic and whirling state of the aspirant’s emotional body. Thus good intentions come to naught; thus good purpose and planned work for the Master fail to materialize because, as the thought-form passes downward on to the plane of desire and emotion, it contacts only the seething waters of fear, of suspicion, of hatred, of vicious or purely physical desire. These being more potent than the little form, drown it, and it passes out of sight and out of existence, and the man becomes conscious of another abortive effort.

Or again, the “condition of the waters” is not that of a self-engendered whirlpool, but is more allied to that of a pool, stirred into a frothy and boiling surge, through the activities of others. There are many disciples who have achieved a fair measure of self-control and of personal disinterestedness. They are not the victims of personality desire and aims, and are comparatively free from the whirlpool of selfish tendencies. But their astral bodies are again and again swept into a state of agitation by the group for, and in which, they work. They are elated or depressed, satisfied or dissatisfied by the results they achieve or fail to achieve; this achievement or lack of achievement and the steadiness or disloyalties of their fellow servers produce agitation and emotional upset, and on this powerful reaction their thought-forms, constructed so diligently and prayerfully, come to naught. Their “skill in action” is lost, because they are tied to the desired result and so their labor produces nothing.

There are many other “conditions of the waters” which each aspirant can for himself supply. There is one more however upon which I would like to touch. The emotional body of the disciple which must feed and nurture the baby thought-form (with its mental nucleus) is necessarily part of the planetary emotional form and hence vibrates in unison with that form. This should also be carefully considered, for the emotional body is thrown into a state of activity by the general astral condition and must be handled wisely from this angle.

At this time there are three qualities predominating in the planetary form – fear, expectancy and a climaxing desire (in the human family) for material possession. Note the word “climaxing”. The summation of human desire for material happiness has been reached, and the peak of that desire has been passed; thus mankind has achieved and surmounted much. But the rhythm of the ages is strong.

These three qualities have to be grasped and discounted by the aspirant as he seeks to serve from mental levels. In the place of fear he must substitute that peace which is the prerogative of those who live always in the Light of the Eternal; in the place of questioning expectancy he must substitute that placid, yet active, assurance of the ultimate objective which comes from a vision of the Plan and his contact with other disciples and later with the Master. Desire for material possession must be superseded by aspiration for those possessions which are the joy of the soul – wisdom, love and power to serve. Peace, assurance and right aspiration! These three words, when understood and experienced in the life of every day, will bring about that right “condition of the waters “which will ensure the survival of every thought form, rightly engendered in meditation by the man, functioning as a soul.