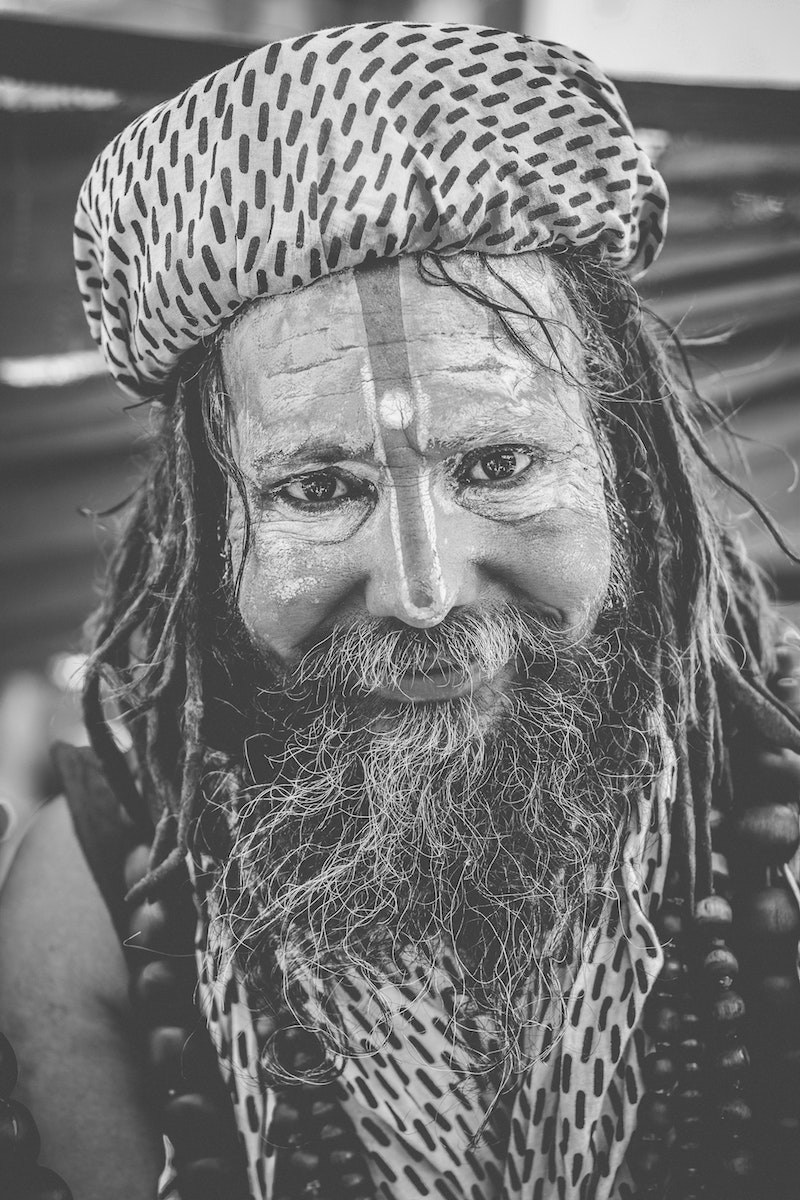 The Ajna Center. This is the center between the eyebrows and is found in the region of the head just above the two eyes, where it “acts as a screen for the radiant beauty and the glory of the spiritual man.”

When these three eyes are functioning and all of them “seeing” simultaneously, you will then have insight into divine purpose (the initiate), intuitive vision of the plan (the disciple), and a spiritual direction of the resulting creative activity (the Master).

The idea of relativity is one that must ever be held in mind as the student seeks to comprehend the centers, interiorly related within the etheric body, related at the same time to the subtler bodies, to the states of consciousness which are synonymous to states of being and of expression, to ray energies, to environing conditions, to the three periodical vehicles (as H.P.B. calls the personality, the threefold soul and the Spiritual Triad), to Shamballa and to the totality of manifested Lives. The complexity of the subject is extreme, but when the disciple or initiate is functioning in the three worlds and the various energies of the whole man are “grounded” in the earth bound man, then the situation becomes clearer. I use the expression “grounded” in its true and correct sense, and not as the description of a man who has discarded his physical body as the spiritualists use the term. Certain recognitions in time and space become possible; certain effects can be noted, certain ray influences appear more dominant than others; certain “patterns of being” appear; an expression of a spiritual Being at a certain point of conscious experience emerges into clarity and can then be spiritually diagnosed. Its aspects and attributes, its forces and energies, can be determined at that time and for a particular created expression of life. This must be borne in mind, and the thoughts of the student must not be permitted to rove too far afield but must be concentrated upon the appearance of the man (himself or another) and upon the emerging quality. When that student is a disciple or an initiate, he will be able also to study the life aspect.

Our study will, however, be somewhat different, for we shall attempt to discover the diseases and difficulties incident to the energy stimulation or the lack of stimulation of the centers, and so arrive at some of the effects which this energy inflow and conflict with forces will produce.