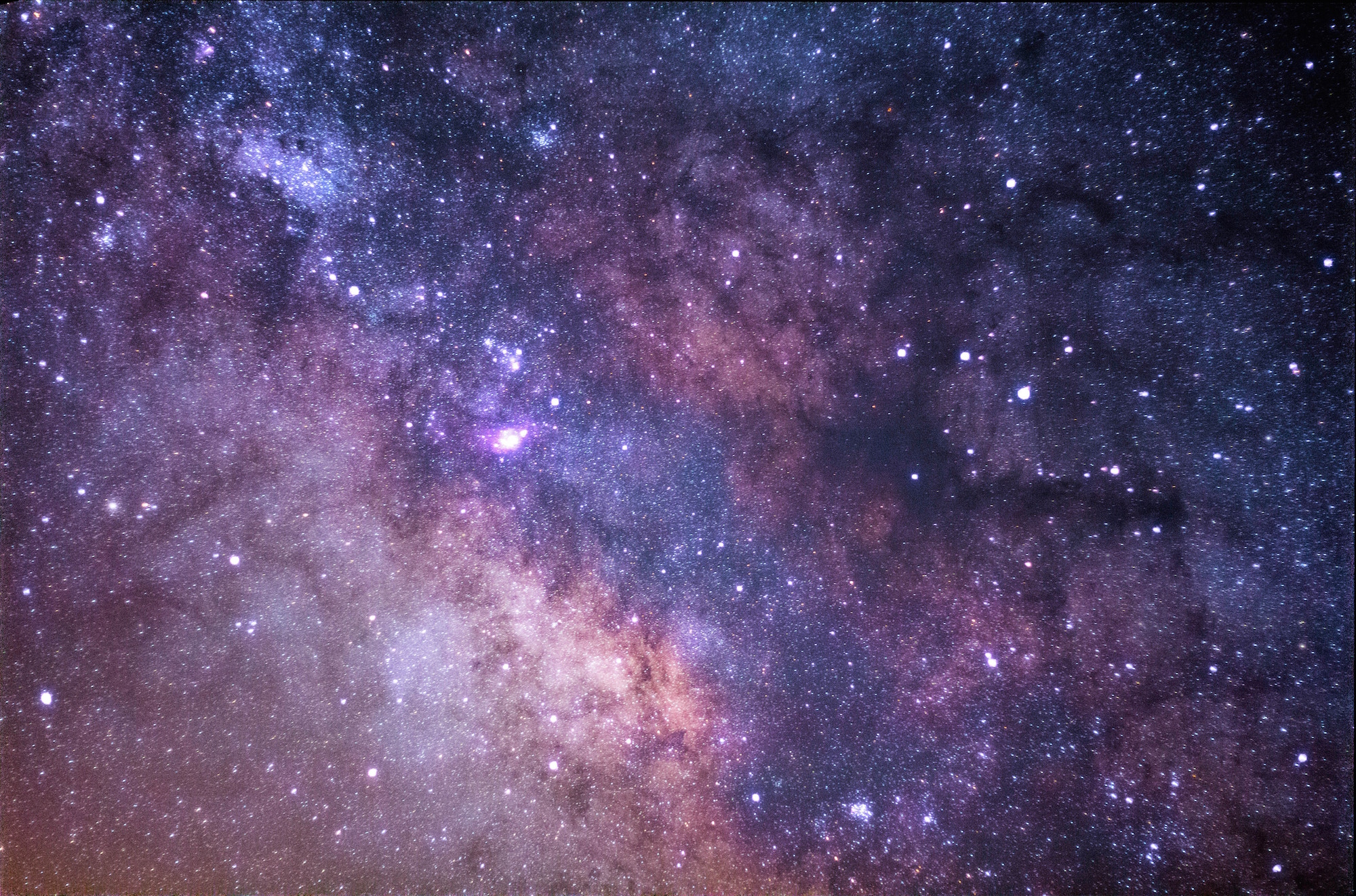 Telepathy and the allied powers will only be understood when the nature of force, of emanations and radiations, and of energy currents, is better grasped. This is rapidly coming about as science penetrates more deeply into the arcana of energies and begins to work – as does the occultist – in the world of forces.

It should also be borne in mind that it is only as the centers employed are consciously used that we have that carefully directed work which will be fruitful of results. For instance, an emotional person, using primarily the solar plexus center, will be endeavoring to enter into rapport with a mental type. From this will result only confusion. The two parties concerned are using different centers and are sensitive to certain types of force and closed to others. Again, some people, even if mentally polarized and therefore sensitive to similar vibrations attempt to make a telepathic contact when one party is under emotional strain and therefore not responsive, or one party is intensively occupied with some mental problem and is encased in a wall of thought-forms and therefore impervious to impressions. You can see, therefore, how a cultivation of detachment is a necessary qualification for success in telepathic work.

All who seek to tread the Path of Discipleship are endeavoring to live in the head center, and – through meditation – to bring in the power of the soul. The problem which you face, as disciples learning telepathic sensitivity, is founded on two things:

a. Upon which of your three bodies is the most active; thereby is indicated where you live subjectively most of the time.
b. Upon which center is the most expressive in your equipment, and through which you contact most easily modern living conditions. I mean by these words: where, literally speaking, your life energy is predominantly focused and your sentient energy expresses itself the most.
An understanding of this will make you better able to work and to make intelligent experiment. Therefore, watch yourselves with care yet impersonally, and work out the why and the wherefore of the effects produced, for by this means you will learn.

The third type of telepathic work is that from soul to soul. This is the highest type of telepathic work possible to humanity and is that form of communication which has been responsible for all the inspirational writings of real power, the world Scriptures, the illumined utterances, the inspired speakers, and the language of symbolism. It only becomes possible where there is an integrated personality, and, at the same time, the power to focus oneself in the soul consciousness. The mind and the brain have, at the same time, to be brought into perfect rapport and alignment.

It is my intention to elucidate further this science of communication, which started through the sense of touch and developed through sound, symbols, words and sentences, languages, writing, art, and on again to the stage of higher symbols, vibratory contact, telepathy, inspiration and illumination. I have, however, in the above, dealt with the general outline and we will take the specific details later.

The work of the telepathic communicators is one of the most important in the coming new age, and it will be of value to gain some idea of its significance and techniques. I would, in summarizing the above instruction, state that in connection with individuals:
1. Telepathic communication is
a. Between soul and mind.
b. Between soul, mind and brain.
This is as far as interior individual development is concerned.

2. When it is found between individuals, telepathic communication is
a. Between soul and soul.
b. Between mind and mind.
c. Between solar plexus and solar plexus, and therefore purely emotional.
d. Between all these three aspects of energy simultaneously, in the case of very advanced people.

Telepathic communication is also:
a. Between a Master and His disciples or disciple.
b. Between a Master and His group and a group or groups of sensitives and aspirants on the physical plane.
c. Between subjective and objective groups.
d. Between the occult Hierarchy and groups of disciples on the physical plane.
e. Between the Hierarchy and the New Group of World Servers in order to reach humanity and lift it nearer the goal.

This concerns the new science of group telepathic communication, of which herd or mass telepathy (so well known) is the lowest known expression. This instinctual telepathy which is shown by a flight of birds, acting as a unit, or that animal telepathy which serves to govern so mysteriously the movements of herds of animals, and the rapid transmission of information among the savage races and non-intelligent peoples – these are all instances of that lower externalization of an inner spiritual reality. An intermediate stage of this instinctual activity, based largely on solar plexus reactions, can be seen in modern mass psychology and public opinion. It is, as you know, predominantly emotional, unintelligent, astral and fluidic in its expression. This is changing rapidly and shifting into the realm of what is called “intelligent public opinion,” but this is, as yet, slow. It involves the activity of the throat and ajna centers. We have, therefore:

In any consideration of this theme, it is obvious that there are three major factors which must be considered:

1. The initiating agent. I use this word with deliberate intent, as the power to work telepathically, both as initiating agent and as recipient, is closely connected with initiation, and is one of the indications that a man is ready for that process.
2. The recipient of that which is conveyed to him on the “wings of thought.”
3. The medium through which it is intended to convey the transfer of thought, of idea, of wish, of imprint, and therefore of some form of knowledge.

This is the simplest statement of the elementary mechanics of the process. This indicates, likewise, the most elementary comprehension of the thought covered so frequently by the Bhagavad Gita in the words which we have translated in the West by the terms: the Knower, the Field of Knowledge, and the Known. You have oft been told that every sacred book, such as the Bhagavad Gita, for instance, has various interpretations, dependent upon the point in evolution of the reader, or seeker after truth. This interpretation of the Bhagavad Gita in terms of Communicator, Communication and Communicant still demands elucidation, and in the idea which I have above conveyed to you, I have given you a hint.

Share
Posted In
Date
←Previous Article
The Nature of Esotericism
Next Article→
At-one-ment, the Result of Initiation