The Seventh Ray of Ceremonial Order or Magic 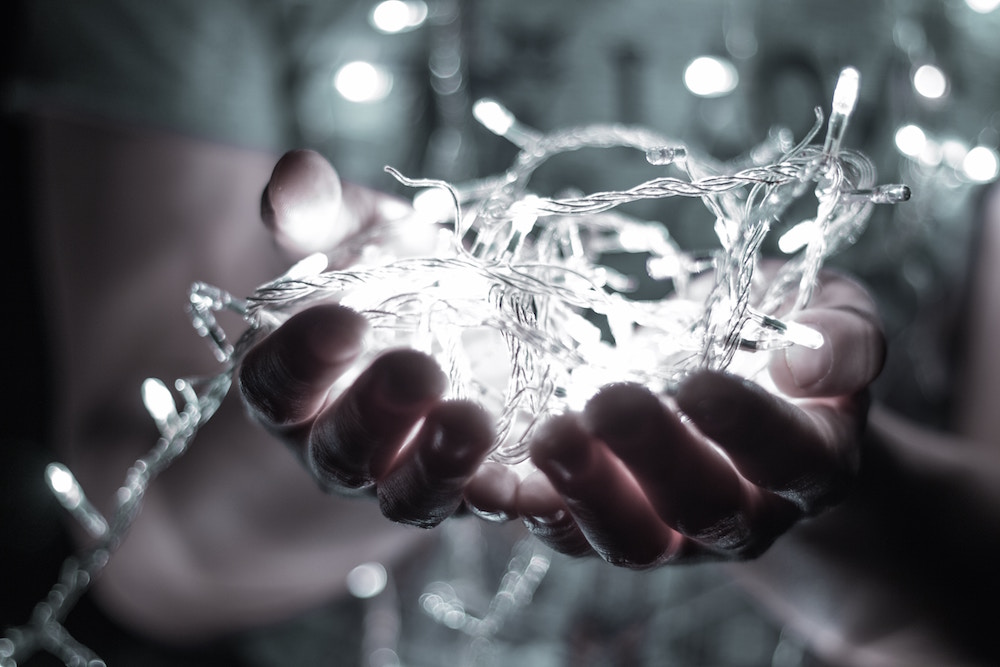 This is the ceremonial ray, the ray which makes a man delight in “all things done decently and in order,” and according to rule and precedent. It is the ray of the high priest and the court chamberlain, of the soldier who is a born genius in organization, of the ideal commissary general who will dress and feed the troops in the best possible way. It is the ray of the perfect nurse for the sick, careful in the smallest detail, though sometimes too much inclined to disregard the patients idiosyncrasies and to try and grind them in the iron mill of routine.

It is the ray of form, of the perfect sculptor, who sees and produces ideal beauty, of the designer of beautiful forms and patterns of any sort; but such a man would not be successful as a painter unless his influencing ray were the fourth. The combination of four with seven would make the very highest type of artist, form and color being both in excelsis. The literary work of the seventh ray man would be remarkable for its ultra-polished style, and such a writer would think far more of the manner than of the matter in his work, but would always be fluent both in writing and speech. The seventh ray man will often be sectarian. He will delight in fixed ceremonials and observances, in great processions and shows, in reviews of troops and warships, in genealogical trees, and in rules of precedence.

The bad type of seventh ray man is superstitious, and such a man will take deep interest in omens, in dreams, in all occult practices, and in spiritualistic phenomena. The good type of the ray is absolutely determined to do the right thing and say the right word at the right moment; hence great social success.

In healing, the seventh ray man would rely on extreme exactness in carrying out orthodox treatment of disease. On him the practices of yoga would have no physical bad results.

He will approach the Path through observance of rules of practice and of ritual, and can easily evoke and control the elemental forces.

Between the third and the fifth rays there is a close relationship. In the search after knowledge, for example, the most laborious and minute study of detail is the path that will be followed, whether in philosophy, the higher mathematics or in the pursuit of practical science.

The correspondence between the second and the sixth rays shews itself in the intuitive grasp of synthesized knowledge, and in the common bond of faithfulness and loyalty.

Masterfulness, steadfastness, and perseverance are the corresponding characteristics of the first and the seventh rays.