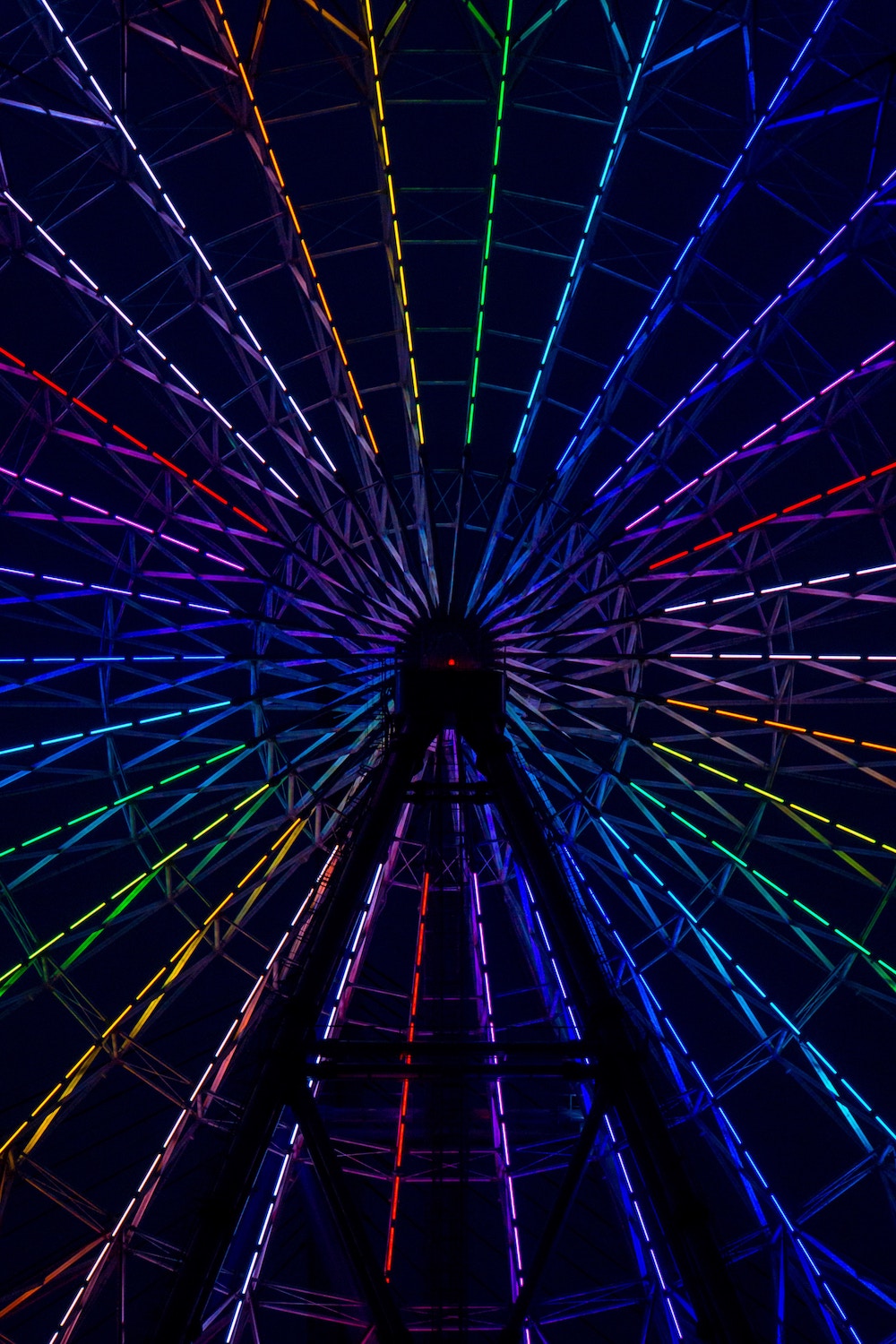 Let us now proceed to a consideration of the seven techniques of integration, bearing in mind that we shall here be dealing with the integration of the threefold lower nature into an active, conscious personality, prior to its fusion into a unity with the soul. We must remember that we are here dealing with the consciousness aspect of manifestation and its apprehension and appreciation of purpose and of truth. We are so apt always to think in terms of form and form activity, that it seems necessary again and again to reiterate the necessity for thinking in terms of consciousness and awareness, leading to an eventual realization. This purpose and truth, when grasped, brings into direct conflict the will of the personality (the separative individual, governed by the concrete, analytical mind) and the will of the soul, which is the will of the Hierarchy of Souls, or of the Kingdom of God. In the fourth kingdom, the human, the controlling factor is that of desire, ending in aspiration. In the fifth kingdom, the spiritual, the controlling factor is that of divine purpose or the will of God. Then we find this purpose, though free from what we call desire, is actuated by love, expressed through devotion and service, wrought out into full expression upon the physical plane.

As may be naturally surmised, there is a technique for each of the seven rays. It is the ray of the ego or soul, slumbering in the early stages within the form, which occultly applies these modes of integration. The soul is essentially the integrative factor, and this shows in the early and unconscious stages as the coherent power of the life principle to hold the forms together in incarnation. In the later and conscious stages, it shows its power by applying these methods of control and unification to the personality. They are not applied, nor can the man avail himself of them, until such time as he is an integrated personality. This has often been forgotten, and men have claimed the rights of discipleship and the powers of initiation before they have even become integrated persons. This has led to disaster, and the falling into disrepute of the whole problem of discipleship and initiation.

It is difficult to make easily comprehensible the nature and purpose of these techniques. All that it is possible to do is to indicate the seven ray techniques as they are applied to the rapidly aligning bodies of the lower man. We will divide our theme, for the sake of clarity and for an understanding of the significance, into two parts. The first one is that in which the first ray aspect of the technique is applied to the form nature, producing destruction through crystallization.This brings about the “death of the form” in order that it may “again arise and live”. The other is the second ray aspect of the technique, wherein the rebuilding, reabsorption, and recognition of the form takes place in the light which is thrown around, over and upon the personality. In that light, the man sees Light, and thus becomes eventually a light bearer.

What I have to say concerning each ray and its work with the individuals upon it in integrating the personalities, will be conveyed by means of a formula of integration. This will itself be divided into two parts, dealing with those processes in time and space which bring about the integration of the personality.

The words, covering the process in every case, are Alignment, Crisis, Light, Revelation, Integration. Under the heading of each ray we shall have therefore:

This will bring us to our second point which concerns the Technique of Fusion and the emergence into activity of the personality ray.

Just what do we mean by Integration? We are apt to bandy words about with unthinking lightness and inexactitude, but, dealing as we are with a development which is becoming increasingly prevalent in the human field, it might profit us for a moment to define it and seek to understand one or two of its major implications. It has to be regarded as an essential step, prior to passing (in full and waking consciousness) into the fifth, or spiritual kingdom. We regard the physical body as a functioning aggregate of physical organs, each with its own duties and purposes. These, when combined and acting in unison, we regard as constituting a living organism. The many parts form one whole, working under the direction of the intelligent, conscious Thinker, the soul, as far as man is concerned. At the same time, this conscious form is slowly arriving at a point where integration into the larger whole becomes desirable and is finally achieved – again in the waking consciousness. This process of conscious assimilation is carried forward progressively by the gradual integration of the part into the family unit, the nation, the social order, the current civilization, the world of nations, and finally into humanity itself. This integration is, therefore, both physical in nature, and an attitude of mind. The consciousness of the man is gradually aroused so that it recognizes this relation of the part to the whole, with the implied interrelation of all parts within the whole.

The man who has awakened to full consciousness in the various aspects of his nature – emotional, mental and egoic – realizes himself first of all as a personality. He integrates his various bodies with their different states of consciousness into one active reality. He is then definitely a personality and has passed a major milestone on the Path of Return. This is the first great step. Inevitably, the evolutionary process must bring to pass this phenomenal occurrence in the case of every human being, but it can be produced (and is increasingly so produced today) by a planned mental application to the task, and an intelligent consideration of the relation of the part to the whole. It will be found that the purely selfish, material personality will eventually arrive at the condition wherein the man will be conscious of integrated activity and power, because he

The unselfish, spiritually oriented man also integrates the various aspects of himself into one functioning whole, but the focus of his activity is contribution, not acquisition, and, by the working of the higher law, the Law of Service, he becomes integrated, not only as a human being within the radius of the prevalent civilization, but also into that wider and more inclusive world of conscious activity which we call the Kingdom of God.

The progress of humanity is from one realized integration to another; man’s basic integrity is, however, in the realm of consciousness. This is a statement of importance. It might be remarked – speaking loosely and generally – that

This integration constitutes alignment and – when a man has achieved this – he passes eventually through a process of reorientation. This reveals to him, as he slowly changes his direction, the still greater Whole of humanity. Later, upon the Path of Initiation, there will dawn upon his vision, the Whole of which humanity itself is only an expression. This is the subjective world of reality, into which we begin definitely to enter as we become members of the Kingdom of God.

All these various integrations work out into some definite form of activity. First, there is the service of the personality, selfish and separative, wherein man sacrifices much in the interests of his own desire. Then comes the stage of service of humanity, and, finally, the service of the Plan. However, the integration with which we shall primarily deal as we study the seven Techniques of Integration is that of the personality as it integrates into the whole of which it is a part, through service to the race and to the Plan. Bear in mind that these ray techniques are imposed by the soul upon the personality after it has been somewhat integrated into a functioning unity and is, therefore, becoming slightly responsive to the soul, the directing Intelligence.