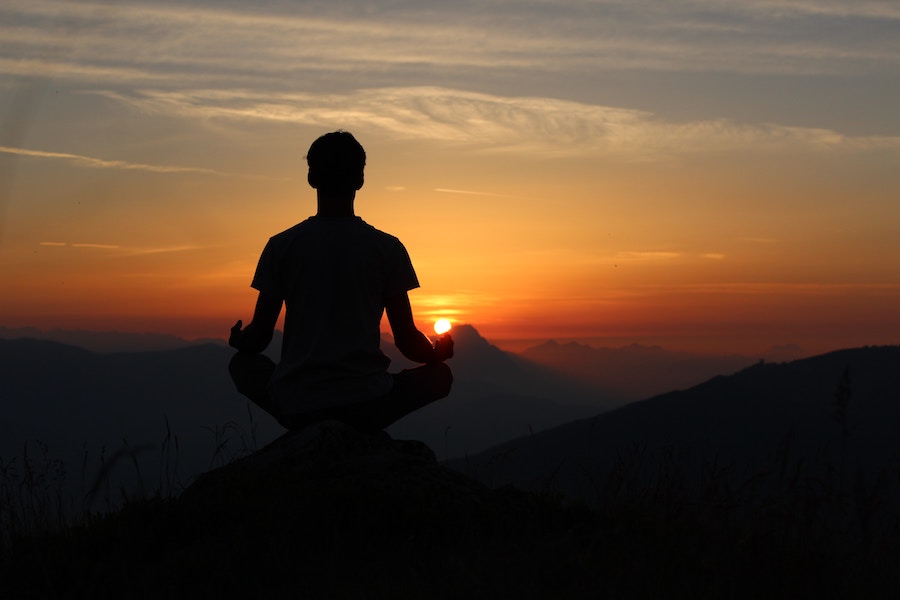 Pronunciation and Use in Individual Meditation

I shall now be very practical. I speak for the man on the Probationary Path, who has therefore an intellectual grasp of what has to be accomplished. He realizes approximately his place in evolution and the work to be done if he would some day pass through the portal of Initiation. In this way what I will say will teach the majority who study these letters… The man undertakes to meditate and seeks to conform to the necessary rules. Let me give a few preliminary hints:

On the Physical Planes: