Over-stimulation of the Centers 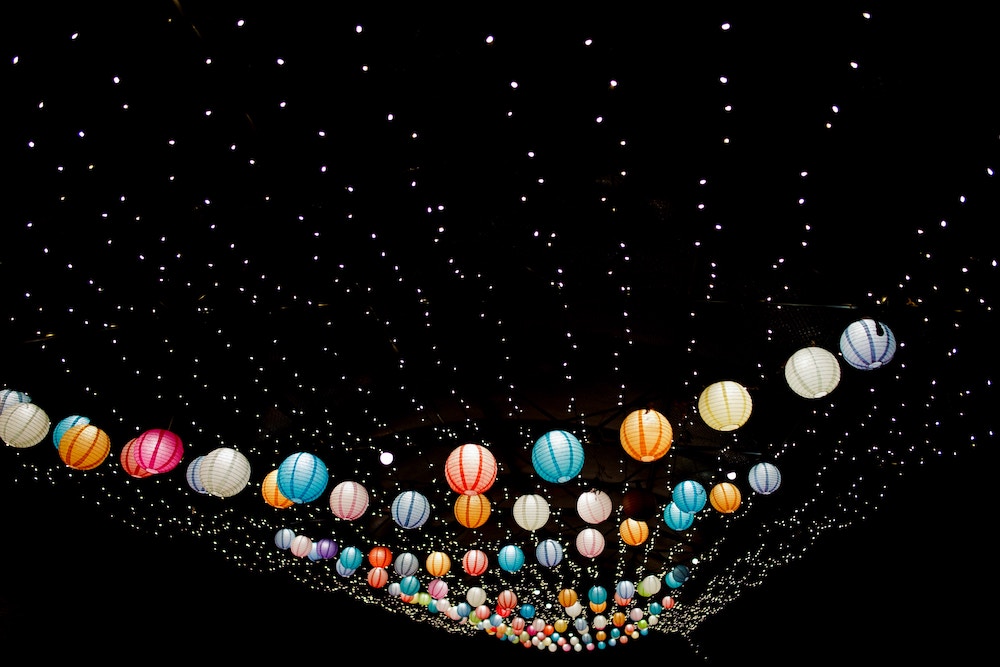 There is much that I could add to what I have said on the cause of disease arising in the etheric body, but in Part II (when dealing with the section on certain basic requirements) I shall elaborate the theme much further. Congestion, lack of integration and over-stimulation of the centers, are obviously fundamental causes as far as the dense physical body is concerned, but they themselves are frequently effects of subtler causes, hidden in the life of the astral and mental bodies and, in the case of over-stimulation, the result sometimes of soul contacts. The etheric body reacts normally, and by design, to all the conditions found in the subtler vehicles. It is essentially a transmitter and not an originator and it is only the limitations of the observer which lead him to ascribe the causes of bodily ills to the etheric body. It is a clearing house for all the forces reaching the physical body, provided the point in evolution has brought the various force centers to a condition wherein they are receptive to any particular type of force. Esoterically speaking, the centers can be in one of five conditions or states of being. These can be described in the following terms:

Related to these five stages, wherein the etheric body expands and becomes the vital livingness of all expression upon the physical plane, are the five races of men, beginning with the Lemurian race, the five planes of human and superhuman expression, the five stages of consciousness and the various other groupings of five with which you meet in the esoteric philosophy. Incidentally it might be of value and of interest to point out that the five-pointed star is not only the sign and symbol of initiation and finally of perfected man, but it is also the basic symbol of the etheric body and of the five centers which control perfected man – the two head centers, the heart center, the throat center and the center at the base of the spine. When these centers are fully awakened and functioning in right rhythm with each other, the various quintuplets to which I have referred above form an integral part of the consciousness of the perfected man.

Though this particular piece of information is not definitely related to the Science of Healing, yet the entire subject is related to energy, and energy in some form or another is related to the causes and the effects of disease, because disease is the undesirable effect of energy upon the energy unit which we call the atom.

If you were to ask me what, in reality, lies behind all disease, all frustrations, error and lack of divine expression in the three worlds, I would say it was separativeness which produces the major difficulties arising in the etheric body, plus the inability of the outer tangible form to respond adequately to the inner and subtler impulses. Here is found the cause (the secondary cause, as I pointed out above) of the bulk of the trouble. The etheric body of the planet does not yet freely transmit and circulate the forces which are seeking entrance into the consciousness and the expression of man upon the physical plane. These forces emanate from within himself as he functions on the subtler levels of consciousness and from the soul; they come also from associated and contacted groups, from the planetary life, and eventually, in the last analysis, from the entire universe. Each of the centers can, when fully awakened and consciously and scientifically employed, serve as an open door through which awareness of that which lies beyond the individual human life can enter. The etheric body is fundamentally the most important response apparatus which man possesses, producing not only the right functioning of the five senses and consequently providing five major points of contact with the tangible world, but it also enables a man to register sensitively the subtler worlds, and, when energized and controlled by the soul, the spiritual realms stand wide open also.

The etheric body is a potent receiver of impressions, which are conveyed to the human consciousness through the medium of the awakened centers. There is, for instance, no true clairvoyance until either the solar plexus or the ajna center is awakened. These transmitted impressions and information become the incentive whereby conscious activity is initiated. There are many words used to describe these forces and their actuating effects: such as impulses, incentives, influences, potencies, desires, aspirations, and many such terms which are only synonyms for force or energy and thus convey the same general idea. All of these words refer to forms of activity of the etheric body, but only as the physical body registers them and acts under their impression. The whole theme of motivating force is one of great interest.

The vastness of the subject is, however, so real that only little by little can humanity grasp the situation and come to the realization that man is essentially (through his etheric body) an integral part of a great and vibrant Whole; only in time will he learn that, through the processes of evolution, can he hope to register all the different areas of divine expression. Only when the etheric body is swept into activity under the influence and through the “impressed forces” of the soul, the mind, and temporarily, of the astral body, can man become aware of all worlds, all phenomena, and all states of consciousness, and so achieve that omniscience which is the birthright of all the sons of God.

But, during the period wherein this state of being is in process of achievement, the lack of development, the failure to register, the life work of awakening and organizing the various centers and of then correctly relating them to each other, produces much difficulty. It is this condition which is the fruitful source of those difficulties which, when carried down into the physical body, produce disease of various kinds, the many tensions and congestions, the over-stimulation of the centers in one part of the etheric vehicle and their underdevelopment in another, plus the unequal unfoldment and wrong balance of the centers.

Much is said today in modern medical investigation anent the “imbalance” of the endocrine glands, and many physical difficulties are ascribed to this frequent imbalance. But behind this condition of the glandular system lies the basic imbalance of the centers themselves. Only when there is a right understanding of force and its reception and consequent use, will right balance be achieved and the human endocrine system control the physical man in the manner that is intended.

There is much need today for the study of the following problems:

To these problems and relationships another might be added. This is the interrelation which must be established between all the centers, permitting the free play of force in correct rhythm throughout the physical vehicle.

You have, therefore, certain great interlocking directorates which control or fail to control the physical body. Where there is lack of control it is due to the failure to establish right relations within the body, or to lack of development. These interlocking groups are:

All these points have to be considered and correlated in any system of occult healing, and the technical matter to be covered is, in the last analysis, less intricate than the vast system built up by orthodox medicine and surgery. It is because of the lack of coordination of these three systems that the healing art is at this time failing to achieve all that it desires. It has done much, but must move another step onto the etheric plane before the real clue to disease and its cure can be ascertained.

For instance, lack of vitality and the common subnormal conditions with which we are so familiar, indicate the inertia of the etheric body and its lack of vitality. The results of this inertness of the vital body can be both physical and psychological, because the glands in the physical body will not function normally and, as is well known, they condition the physical expression of man as well as his emotional and mental states, in so far as those are able or not able to find expression through the medium of the physical vehicle. The glands do not condition the inner man or his states of consciousness, but they can and do prevent those inner states finding manifestation outwardly. In the reverse situation, too powerful an etheric body and the over-stimulation of the centers concerned, may put too great a strain upon the nervous system and produce, as a consequence, definite nervous trouble, migraine, mental and emotional imbalance and, in some cases, lead to insanity.

I have elaborated this matter somewhat because the relation of the etheric body to the physical body and its receptivity to the inner energies most decidedly condition the man. It will be necessary for us to have this ever in mind as we study the causes of the diseases arising in the mental body, or due to the activity of the soul in the life of the disciple, or as we investigate the processes whereby a man is prepared for initiation. The etheric body must always, and invariably does, act as the transmitting agent of the inner energies to the outer plane, and the physical body has to learn to respond to and recognize that which is transmitted. The effectiveness of the transmission and the resultant physical activity depend always upon the centers, which, in their turn, condition the glands; these, later, determine the nature and the expressed consciousness of the man. If the centers are awakened and receptive, there will be found a physical apparatus which will be responsive to the forces flowing through. If the centers are asleep, and thus little force can be transmitted, you will find a physical apparatus which will be equally slow and unresponsive. If the centers below the diaphragm are awakened and those above are not, you will have a man whose consciousness will be focused in the animal and the emotional natures, and much of his physical disease will lie below the diaphragm also. You will see, therefore, how intricate and complex this whole matter is – so complex that it will only be truly understood when human beings regain the lost power to “see the light” of the etheric body and of its seven major centers and, through a developed sense of touch in the hands and fingers, to ascertain the rate of vibration in the various centers. When these two means of knowledge are available, the entire subject of the etheric body will take on a new importance and be correctly understood.