Non-attachment is Freedom from Longing 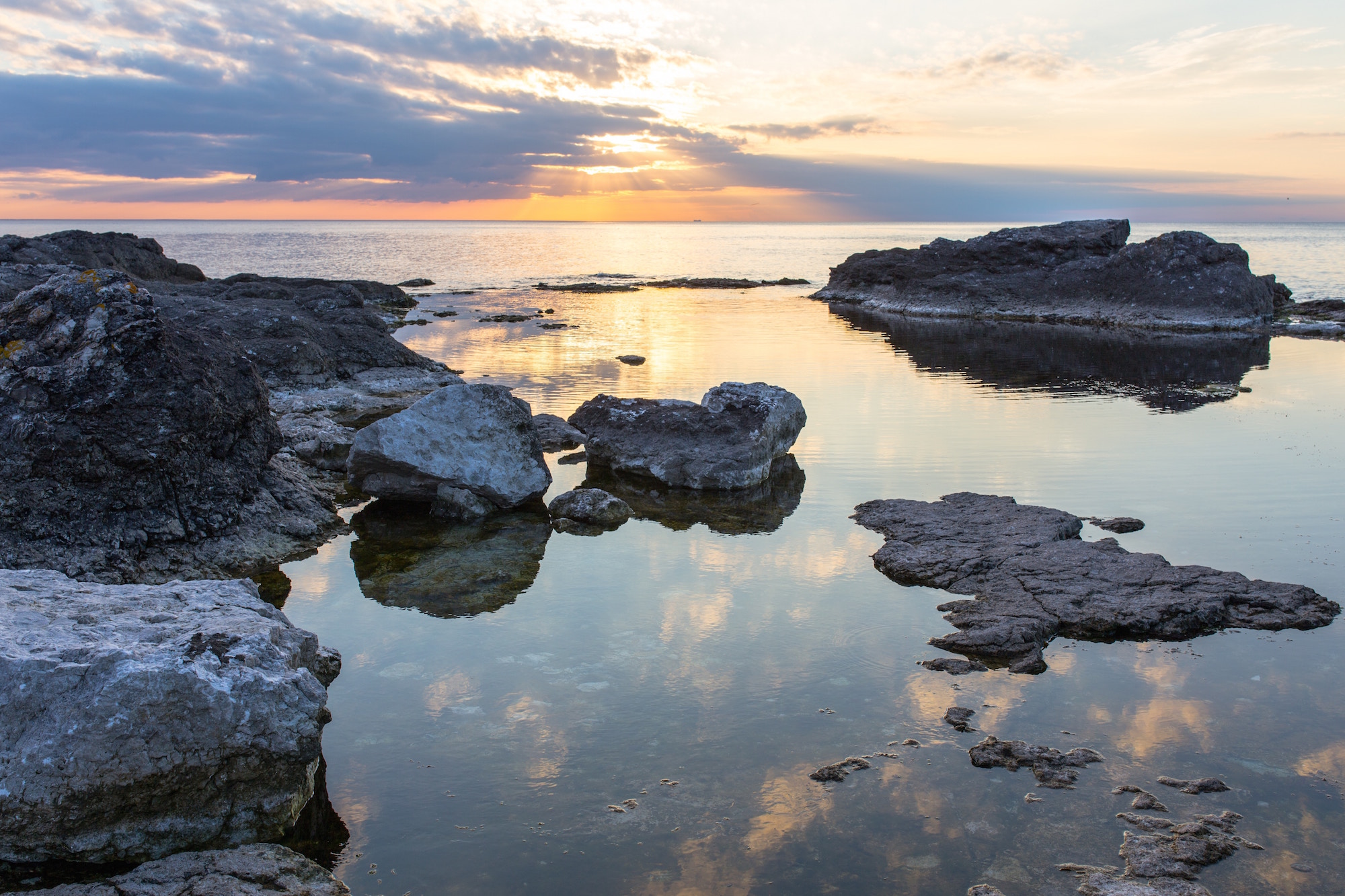 Book I. Sutra 15. Non-attachment is freedom from longing for all objects of desire, either earthly or traditional, either here or hereafter.

Non-attachment can also be described as thirstlessness. This is the most correct occult term to use as it involves the dual idea of water, the symbol of material existence, and desire, the quality of the astral plane, whose symbol is also water. The idea of man being the “fish” is curiously complete here. This symbol (as is the case with all symbols) has seven meanings; two are of use in this place:

1. The fish is the symbol of the Vishnu aspect, the Christ principle, the second aspect of divinity, the Christ in incarnation, whether it is the cosmic Christ (expressing Himself through a solar system) or the individual Christ the potential savior within each human being. This is the “Christ in you, the hope of glory!” (Col., I, 27.) If the student will also study the fish Avatar of Vishnu he will learn still more.
2. The fish swimming in the waters of matter, an extension of the same idea only carried down to its more obvious present expression, man as the personality.

Where there is no longing for any object whatsoever, and where there is no desire for rebirth (ever the outcome of longing for “form-expression” or material manifestation) then the true thirstlessness is attained, and the liberated man turns his back upon all the forms in the lower three worlds and becomes a true savior.

In the Bhagavad Gita the following illuminating words are found:

“For the possessors of wisdom, united in soul-vision, giving up the fruit of works, freed from the bondage of rebirth, reach the home where no sorrow dwells.

“When thy soul shall pass beyond the forest of delusion, thou shalt no more regard what shall be taught or what has been taught.

“When withdrawn from traditional teaching, thy soul shall stand steadfast, firm in soul-vision, then shalt thou gain union with the Soul.” (Gita II, 51, 52 and 53.)

J. H. Woods makes this clear in his translation of the comment by Veda Vyasa which is here appended:

“Passionless is the consciousness of being Master on the part of one who has rid himself of thirst for either seen or revealed objects.”

“The mind stuff (chitta) – if it be rid of thirst for objects that are seen, such as women, or food or drink or power, if it be rid of thirst for the object revealed (in the Vedas) such as the attainment of Heaven or of the discarnate state or of resolution into primary matter – if even when in contact with objects either supernormal or not, it be, by virtue of elevation, aware of the inadequateness of objects – will have a consciousness of being Master…”

The word “traditional” carries the student’s thought away from that which is usually regarded as the object of sensuous perception into the world of thought forms, into that “forest of delusion” which is constructed of men’s ideas about God, heaven or hell. The sublimation of all this and its highest expression in the three worlds is that “devachan” which is the goal of the majority of the sons of men. Devachanic experience must, however, be transformed eventually into nirvanic realization. It may be of value to the student to remember that heaven, the object of aspirational desire, which is the outcome of traditional teaching, and of all formulations of doctrinal faiths has several meanings to the occultist. For the purpose of a clearer understanding the following may be found to be of use:

1. Heaven, that state of consciousness upon the astral plane which is the concretion of the longing and desire of the aspirant for rest, peace and happiness. It is based upon the “forms of joy.” It is a condition of sensuous enjoyment, and being constructed for himself by each individual is as varied as there are people participating in it. Non-attachment has to be achieved with respect to heaven. It is realized as enjoyed by the lower self, and by the man when bereft only of his physical body, prior to passing out of the astral body on to the mental plane.

2. Devachan, that state of consciousness upon the mental plane into which the soul passes when deprived of its astral body and functioning in, or limited by, its mental body. It is of a higher order than the ordinary heaven and the bliss enjoyed is more mental than we ordinarily understand by the word, yet nevertheless it is still within the lower world of form and will be transcended when non-attachment is known.

3. Nirvana, that condition into which the adept passes when the three lower worlds are no longer “attached” to him through his inclinations or karma, and which he experiences after he has:
a. Taken certain initiations,
b. Freed himself from the three worlds,
c. Organized his Christ body.

Strictly speaking those adepts who have achieved non-attachment but who have chosen to sacrifice themselves and abide with the sons of men in order to serve and help them are not technically Nirvanis. They are Lords of Compassion pledged to “suffer” with, and to be governed by, certain conditions analogous to (though not identical with) the conditions governing men who are still attached to the world of form.