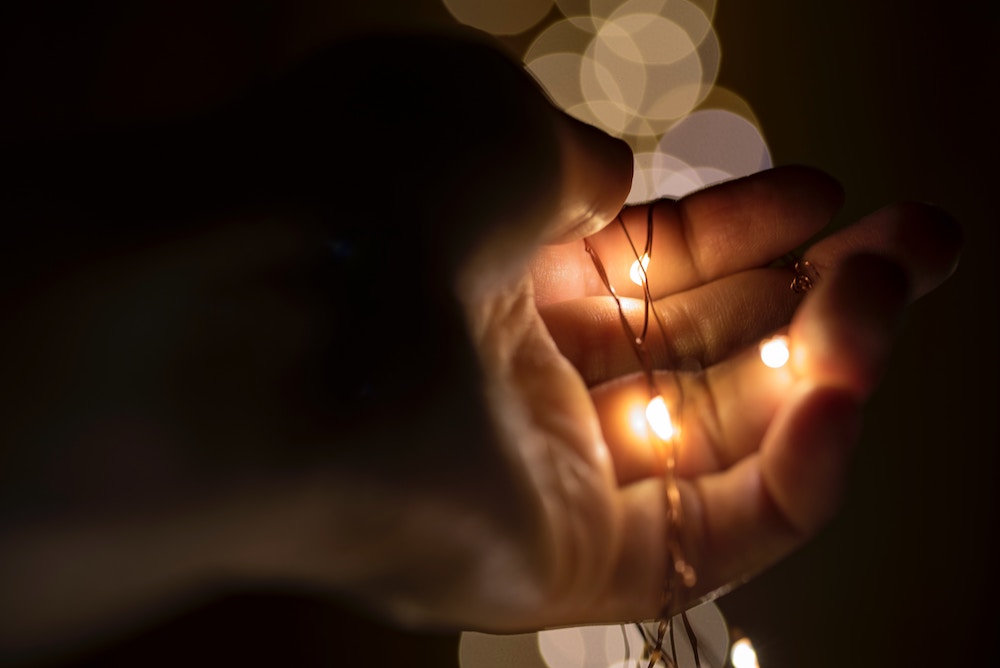 This deeply esoteric alignment exercise is preparatory for a state of more occult and general alignment; of this alignment, the effective use of the new Great Invocation will be an expression. In this third meditation you have man, the spiritual man, grounded in the soul, entering into a close contact (leading eventually to fusion) with the Spiritual Triad, the reflection of the Monad. This is done through the alignment of heart, mind and will. Thus is a world server created. This alignment exercise (when correctly and persistently followed) will find expression as a Master upon the physical plane. It must inevitably produce the initiate. It “seals to him the door where evil dwells,” in the personality sense. The Invocation, when rightly used by humanity and when it becomes a world prayer, will enable humanity – as a whole – to express Light and Love and Power and also to seal the door where evil dwells, using the word “evil” here in a very much wider and larger sense than when individually used. All these results – individual and general – are brought about by right alignment.

Nine is, as you know, my brother, the number of initiation. It presupposes the alignment of three different triplicities:

When these have been correctly aligned and the resultant integrity has been stabilized and fully accepted, the disciple then becomes a Master; he is now ready to tread the Way of the higher Evolution. There is then a direct channel of contact – whenever needed and desired for service – with the physical brain and also an alignment or unimpeded relation between:

These are great and abstruse esoteric facts. The use of the Invocation will likewise relate human beings within the ring-pass-not of humanity itself; it will bring the human center en rapport with the Hierarchy, creating a free interplay between the two of them and thus making possible the appearance of the Kingdom of God on Earth.