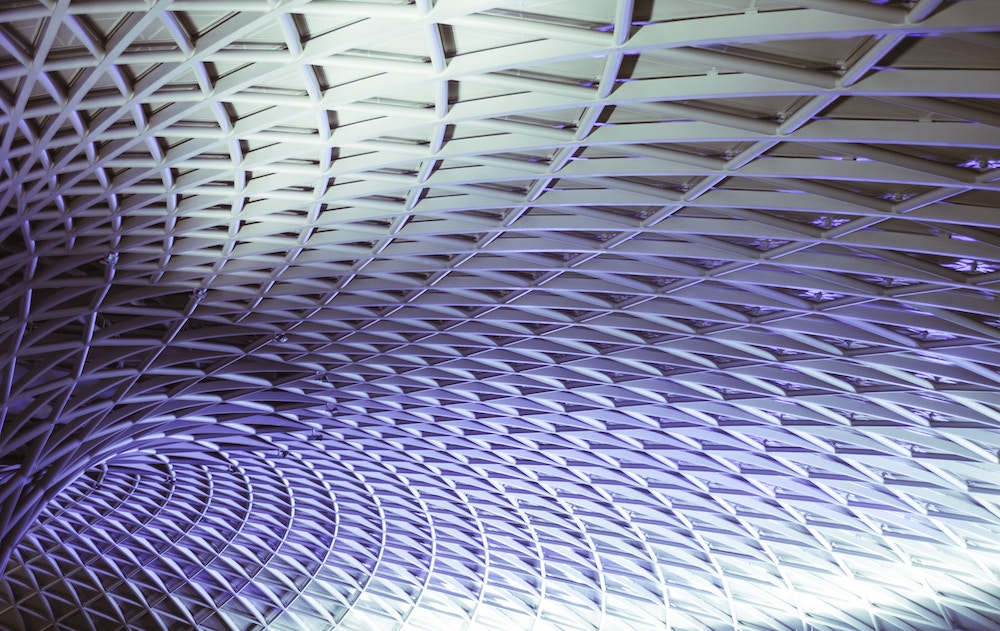 This meditation constitutes the second stage of the first one given. That first meditation was in the nature of a foundational exercise, related to the control and the direction of energy; it was so planned that it could enable you to enter into the field of energies and from there – choosing the needed energy – direct a particular type of energy through some particular center to a particular point. I gave you only the preliminary idea, for all physical plane demonstrations are founded on an ideal. Do not forget that “as a man thinketh in his heart, so is he.” There is therefore a direct relation between Meditation I and Meditation II; the first makes the second possible and eventually effective.

This meditation, when practiced, understood and perfected, prepares the disciple for the work which he will later do as a Master or an initiate. He will manipulate energies in line with the Plan; he will then direct such energies from his own place within the Ashram, using his own etheric body as the implementing factor. He has consequently to begin with the energies working through his own centers before he can proceed to direct ashramic force through them from what is referred to as the heart center of the Hierarchy. There is, symbolically speaking, a heart center in every major and every secondary Ashram, and these heart centers pour their energy through the central center in the Hierarchy; it is used as a reservoir of energy. Disciples have to learn to work with this pure energy of love as it blends with the forces of the disciple’s own ray; that, in turn, colours somewhat the Ashram with which he is affiliated.

It is necessary, therefore, for you to extend your thinking about the meditation, as given above, so that it may become Ashramic in nature and effect. Thereby you are trained to use the heart and to work with and through heart centers wherever they are found in manifestation. I have here given you a most valuable hint and item of information. In this connection it is valuable to bear in mind that the first meditation has relation to the heart center in the spine, and that this second meditation is only effective when the disciple can work with the heart center in the head. As soon as this becomes possible, the disciple realizes three things:

This is in reality more in the nature of a funnel of reception than a triangle.

This is also the first esoteric triangle of energy which the disciple creates. Later comes the creation of a spiritual triangle in the head between:

You have, therefore, another triangle, of the following nature:

Here you have, therefore, some of the concepts which are implicit in this second meditation; they indicate a free, flexible and fluid interplay between all the centers involved.