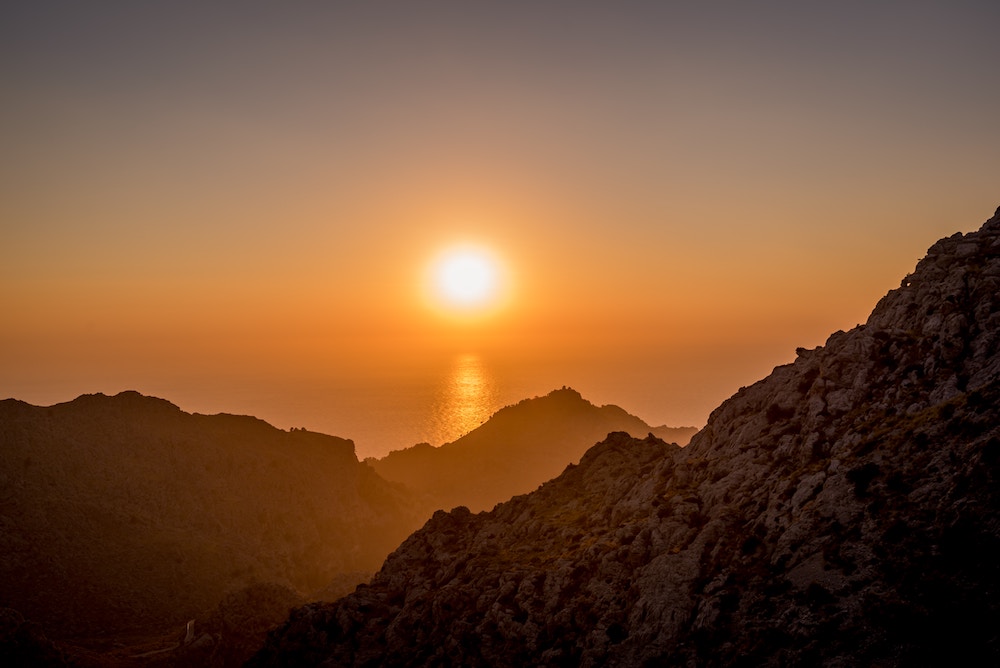 We are told in the Yoga Sutras of Patanjali that “By mastery of the binding life comes radiance,” and in these words can be found the clue to the relation existing between the mineral and the human kingdoms. In other words, by the conscious control of the static mineral nature, as it expresses itself in man, comes his eventual radiatory activity. Thus “the spark becomes the flame.” (Patanjali: III.40, The Light of the Soul.) It will be found that in the sutras much effective correlation can be made, particularly when considering any of the various quintuples found in manifestation with such frequency. This book is a basic treatise for initiatory training. Take, as an illustration of this, the words found in Book III.44, and note the illumination thrown upon the evolutionary cycle and on the symbolic development of the five kingdoms in nature:

“One-pointed meditation upon the five forms which every element takes produces mastery over every element. These five forms are the gross nature, the elemental form, the quality, the pervasiveness and the basic purpose.”

You have, therefore, an analogy for consideration:

Note also the correlation of ideas which can be found as we study the words:

“By one-pointed meditation upon the relationship existing between the body and the akasha, ascension out of matter (the three worlds) and power to travel in space is gained.”
– Patanjali: III.42. (The Light of the Soul, page 338.)

Here it is apparent how valuable is the teaching of this sutra, when the consciousness aspect is held carefully in mind, and how the relationships, on a larger scale than the simply human, become clear:

It is the inner relations with which I deal in this treatise, and with the inner ray influences, which bring about the desired outer results. It is the goal of the evolving consciousness which I seek to make clear. Science can handle with skill and insight the evolution of form. I shall endeavor to lay the ground for that coming science (of which modern psychology is the experimental beginning) which will deal as easily with the evolution of consciousness as modern science deals with the form expressions of life. Only when that newer science has been brought to the point of development at which material science now stands will it be possible to consider the evolution of life, through consciousness in form. I have here made a basic and synthetic statement which needs grasping. Those whose consciousness is expanding out of the human to the egoic will follow my reasoning with a measure of facility.

A very apposite question might here be asked: What determines the ray which should govern or predominantly influence any or all of the various kingdoms in nature? It should be remembered that every kingdom, viewing it as a whole, is an entity, and (from its form side) the sum total of all forms constitutes that entity’s body of manifestation. In the last analysis also, the aggregate of self-initiated influences, or the magnetic radiation of that particular kingdom, is an expression of that entity’s basic quality or qualities, – the aura of that entity’s personality. Two rays govern each kingdom in nature, except in the case of the vegetable kingdom, where three rays indicate the nature of that kingdom’s life. Students will possibly find it helpful to consider this problem from the angle of analogy, and to realize that they (as well as every other human being) are governed or actuated by two rays, i.e., the personality ray and the egoic ray. After the third initiation, the disciple has three rays active in him, for the ray of the Monad begins then to make its presence felt. An analogous condition is found in all the kingdoms in nature. Two rays are dominant in each kingdom, but in the vegetable kingdom three rays control, for that kingdom is more evolved (along its own peculiar lines) than any other. What might be regarded as the monadic ray of the Life of that kingdom is functioning. This whole matter must not be viewed from the standpoint of human consciousness, and the human standards of unfoldment and of awareness must not be regarded as holding prominent place in this evolution of divine life. This living entity has a different objective to the Life which informs the fourth kingdom in nature. Nevertheless three basic logoic influences, three major breaths, or three ray vibrations account for this kingdom’s life-quality and appearance. This whole matter is too intricate for real comprehension, and the reader would do well simply to accept the statements I make, with reservations, and realize that when he himself is a member of the great company of initiates of the wisdom, that which is at present inexplicable to him may be made clear, and when fitted into its rightful place in the scheme of things will not seem so extraordinary or peculiar.