Initiation in the Aquarian Age [2 of 2] 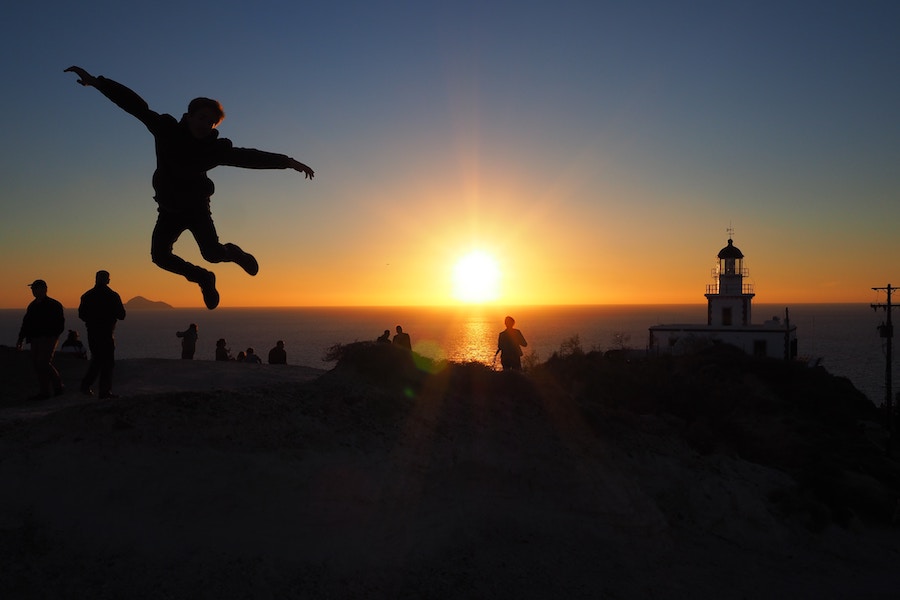 Initiation in the Aquarian Age

We will now consider the trend of the times and seasons as far as the rays are concerned:

One small point of interest but one of no especial moment to you is that the Lords of the Rays, through Their planetary Representatives, constitute a body of directing Forces in collaboration with the Lord of the World at Shamballa. Their capacity is advisory and directive but not authoritative. This may be regarded by some of you as the most interesting piece of information in this book. If this is your attitude, then it only indicates your unpreparedness for true esoteric teaching. Students need a greater sense of the real governing values and a sense of spiritual proportion. Planetary facts and solar facts (under which heading the above item of information might well be placed) can stimulate your imagination and widen your horizon; for aspirants and disciples, that is the major value. All information and happenings which are connected with Shamballa are always exciting to the neophyte who is apt to forget that he must make his contact with the more familiar Hierarchy before true and related perception is his.

I would have you study the tabulation which I gave you in Initiation, Human and Solar, and which you will find in the appendix to the first volume of A Treatise on the Seven Rays. I insert it here for the benefit of those who have no copy of the first volume of the Treatise, and whose attention should be turned again from the magnitude of the Macrocosm to the responsibility of the microcosm.

In the Aquarian Age, as a result of the existing combination of ray influences, humanity enters into an expansion of consciousness which will reveal to him group relations instead of his individual and self-centered personal relations. I would remind you that Aquarius is to be found in the upper half of the zodiacal circle and is exactly opposite to Leo which is found in the lower half. Leo is the sign of individual unfoldment and of the self as self-assertive. This highly individualized sign consummates in Aquarius wherein the individual finds full expression through the medium of the group, passing from service to himself and expression of himself as a personality to service of the group and a growing expression of the Hierarchy to which he steadily draws closer. To this end, the ray influences will increasingly and steadily be directed. Humanity has reached a stage where the sense of individuality is rapidly emerging. In every field of human expression, men and women are becoming definitely self-assertive. The Old Commentary refers symbolically to this in the following words:

“The Lion begins to roar. He rushes forth and, in his urge to live, he wields destruction. And then again he roars and – rushing to the stream of life – drinks deep. Then, having drunk, the magic of the waters works. He stands transformed. The Lion disappears and he who bears the water pot stands forth and starts upon his mission.”

Those with vision can see this happening upon every side today. The water-carrier (another name for the world server) is starting upon his self-appointed task. Hence the anchoring upon earth of the New Group of World Servers, whose representatives are found in every land and in every great city. This, I would remind you, has taken place without exception in every land and they work on all the different rays; they express many points of view; their field of service is widely differing and their techniques so diverse that in some cases comprehension is not easy to the smaller minded person. But, they all carry the pitcher containing the water of life upon their shoulder, reverting to the language of symbolism, and they all emit the light in some degree throughout their environment.To you, who live and work in this interim period and in this cycle of transition, with all its resultant outer chaos and upheaval, is given the task of expressing steadfastness, service and sacrifice. Those are the three words which I give you. I have no spectacular information to give you, as has sometimes been the case. Too much of this engrossing and novel information can lead to deep-seated insensitiveness. You need to absorb and to act upon the information you already have, before there is evoked from you that basic demand for further light which necessitates response from those of us who work within the limits of the Hierarchy. For that demand, we patiently wait.