Initiation in the Aquarian Age [1 of 2] 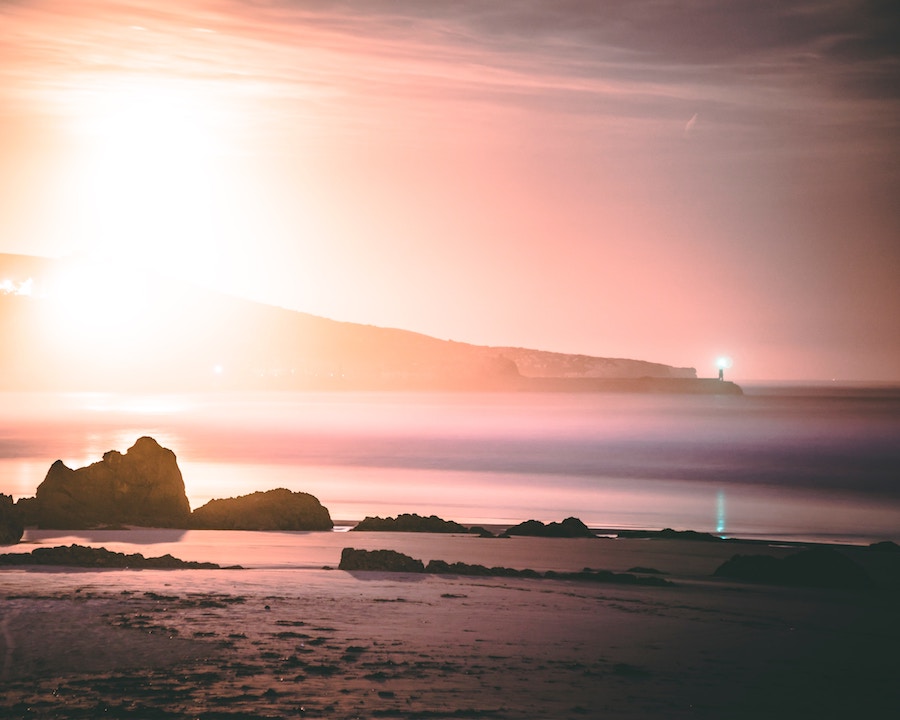 Initiation in the Aquarian Age

I have hinted at the orientation which has been or will be carried out in connection with the three major world centers; I have also hinted at the relation of certain of the major initiations to these centers. These hints constitute a new line of thought. In this connection there are one or two points which I would like to develop in connection with this, so as to make the entire subject considerably clearer than it is at present. I would like also to relate these centers to the rays which are now in manifestation (either coming in, passing out or in full expression). Speaking with brevity, we could say that:

The first initiation is closely related to the planetary center which is humanity itself. It will produce, when over, an increased stimulation of the intellect as it expresses itself as ordered activity upon the physical plane. It is also closely connected with the third Ray of Active Intelligence. This third ray has been in objective manifestation since 1425 A.D. and will remain in incarnation throughout the Aquarian Age. Its cycles are the longest of any of the ray cycles. However, within these major cycles there are periods of intensified activity which are like the beat or pulsation of the heart and these periods last approximately three thousand years. They are, when out of incarnation, called “cycles of withdrawal but not of abstraction.” They are three thousand years also in incarnation. One of these three thousand year periods of expression is now here and we can look for much development of the intellectual faculty and a marked increase of creative work during this time. This particular cycle of expression marks a climaxing point in the larger cycle. During the coming age, the intelligence of the race and its active development will assume real proportions and this with much speed.

The intensification of the life of the human center will proceed apace and this is the reason why so many people (as I have earlier hinted) will take the first initiation. Students are apt to forget that the first initiation can be described, in reality as:

These are a few of the correspondences which it is helpful for us to bear in mind in so far as they reveal divine quality, spiritual intent and universal objectives.

During the Aquarian Age and during one third of its expression, that is, during the first decanate, esoterically considered, the vitalizing of the human center (spiritually considered) and in relation to the Plan and the steady growth of widespread creative activity, both in the individual and the race, will be increasingly seen. This will be due to the work and influence of Saturn, which is governed by the third ray. This planet is the planet of opportunity, of discipleship and of testing and the race can look for an increasing expression of Saturnian activity as that great divine Life continues His beneficent task.

The second initiation is closely related to the Hierarchy as a planetary center and to the activity of the second ray. This initiation will produce in the initiate a growing sense of relationships, of a basic unity with all that breathes, and a recognition of the One Life which will lead eventually to that state of expressed brotherhood which it is the goal of the Aquarian Age to bring into being. This major center, the Hierarchy, brings to bear upon humanity the focussed life of love and it is this basic love which the second decanate of Aquarius – governed as it is by Mercury – will bring into manifestation. Mercury, the Messenger of the Gods (that is, of the Hierarchy of souls), carries always the message of love and sets up an unbreakable inter-relation between the two great planetary centers, that of the Hierarchy and that of Humanity.

You have again in this connection certain fundamental numerical correspondences, which are based upon the coming into activity of an awakened heart center in the race. This is the second major center in the individual and is situated above the diaphragm, and through it the Hierarchy can reach the whole of humanity and the subhuman kingdoms likewise.

To all these is related the sixth ray as allied to or subsidiary to the second.

In this world cycle it might be said that the emphasis of all spiritual power is placed in the Hierarchy which is, at present, the divine intermediary, interpreting the will of God, which is the purpose of Shamballa. It transmits or steps down the divine energy so that safe application to Humanity becomes possible. It will be apparent, therefore, why in the second decanate of Aquarius the Hierarchy can, as the representative of Shamballa and with the aid of Mercury, bring into physical manifestation the coming Avatar. This becomes possible when the work of the first decanate is accomplished and when Shamballa has released and definitely re-oriented the energies of the third great center, that of Humanity. This release and readjustment leads to creative expression and renewed spiritual life. Planetary alignment can take place and this is a planned objective for which the Hierarchy is preparing and for which the Avatar Himself is preparing at Shamballa.