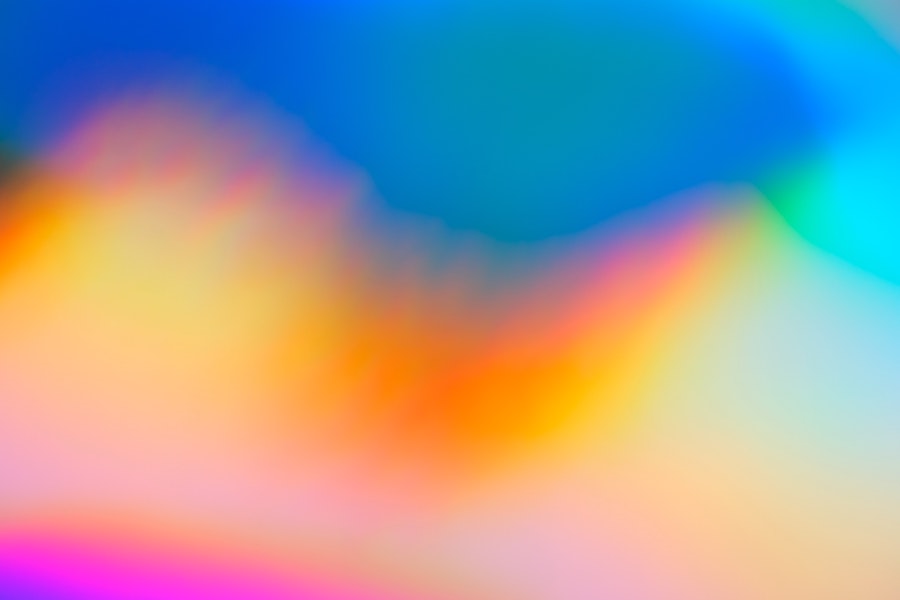 The individualized Spirit expresses itself through the various ray types in the following manner:

A dynamic use of energy for the furtherance of the Plan;
The use of destructive forces in order to prepare the way for the Builders;
The will to power in order to cooperate;
Power realized as the major weapon of love;
Identification with the rhythm of the Whole;
The cessation of isolation.

Ray Two
The power to build for selfish ends,
Capacity to sense the Whole and to remain apart,
The cultivation of a separative spirit,
The hidden light,
The realization of selfish desire,
Longing for material well-being,
Selfishness, and subordination of all soul powers to this end,

Building wisely, in relation to the Plan;
Inclusiveness;
A longing for wisdom and truth;
Sensitivity to the Whole;
Renunciation of the great heresy of separativeness;
The revelation of the light;
True illumination;
Right speech through generated wisdom.

Ray Three
Force manipulation through selfish desire,
Intelligent use of force with wrong motive,
Intense material and mental activity,
The realization of energy as an end in itself,
Longing for glory, beauty and for material objectives,
Submergence in illusion, glamor, and maya,

The manipulation of energy in order to reveal beauty and truth;
The use of forces intelligently for the furtherance of the Plan;
Ordered rhythmic activity in cooperation with the Whole;
Desire for right revelation of divinity and light;
Adherence to right action;
The revelation of glory and good will.

Ray Four
Confused combat,
The realization of that which is high and that which is low,
The darkness which precedes form expression,
The veiling of the intuition,
The sensing of in harmony, and cooperation with the part and not the whole,
Identification with humanity, the fourth Creative Hierarchy,
Undue recognition of that which is produced by speech,
Abnormal sensitivity to that which is the Not-Self,
Constant points of crisis,

Unity and harmony;
The evocation of the intuition;
Right judgment and pure reason;
The wisdom which works through the Angel of the Presence.

I would here point out a constant misconception on the part of esotericists. This Fourth Ray of Harmony, Beauty and Art is not the ray, per se, of the creative artist. The creative artist is found equally on all rays, without exception. This ray is the ray of the intuition and of the harmonizing of all that has been achieved through the activity of form life, as later synthesized and absorbed by the solar angel; it manifests eventually as all that can be evoked and evolved through the power of the One Life (the Monad) working through form expression. It is the point of meeting for all the energies flowing through the higher spiritual triad and the lower triplicity.

Ray Five
The energy of ignorance,
Criticism,
The power to rationalize and destroy,
Mental separation,
Desire for knowledge. This leads to material activity,
Detailed analysis,
Intense materialism and temporarily the negation of Deity,
Intensification of the power to isolate,
The implications of wrong emphasis,
Distorted views of truth,
Mental devotion to form and form activity
Theology,

A knowledge of reality;
The realization of the soul and its potentialities;
Power to recognize and contact the Angel of the Presence;
Sensitivity to Deity, to light and to wisdom;
Spiritual and mental devotion;
the power to take initiation. (This is a point of real importance.)

Ray Six
Violence,
Fanaticism,
Wilful adherence to an ideal,
Short sighted blindness,
Militarism and a tendency to make trouble with others and with groups,
The power to see no point except one’s own,
Suspicion of people’s motives,
Rapid reaction to glamor and illusion,
Emotional devotion and bewildered idealism,
Vibratory activity between the pairs of opposites.
Intense capacity to be personal and emphasize personalities,

Directed, inclusive idealism;
Steadiness of perception through the expansion of consciousness;
Reaction to, and sympathy with, the point of view of others;
Willingness to see the work of other people progress along their chosen lines;
The choosing of the middle way;
Peace and not war;
The good of the Whole and not the part.

Ray Seven
Black magic, or the use of magical powers for selfish ends,
The power to “sit upon the fence” till the selfish values emerge,
Disorder and chaos, through misunderstanding of the Plan,
The wrong use of speech to bring about chosen objectives,
Untruth,
Sex magic. The selfish perversion of soul powers,

White magic, the use of soul powers for spiritual ends;
The identification of oneself with reality;
Right order through right magic;
Power to cooperate with the Whole;
Understanding of the Plan;
The magical work of interpretation;
Manifestation of divinity.

A close study of the above suggested phrases, showing as they do the wrong and the right major expressions of ray force, will aid the student correctly to comprehend his own ray nature, and also whereabouts he stands in his development. One of the major faults of disciples today is the paying of too close attention to the faults, errors and activities of other disciples, and too little attention to their own fulfilment of the law of love, and to their own dharma and work. A second failing of disciples (and particularly of the working and accepted disciples in the world at this present time) is incorrect speech, conveying ambiguous meanings and motivated by criticism, or by an individual desire to shine. In olden days, the neophyte was forced into a prolonged silence. Speech was not permitted. This was inculcated as a check upon physical utterance of wrong words and ideas, based on inadequate knowledge. Today, the neophyte must learn the same lesson of attention to personal perfection and to personal work through the means of that inner silence which broods over the disciple and forces him to attend to his own work and business, leaving others free to do the same, and so learn the lesson of experience. A great deal of present right activity is hindered by the speech interplay between disciples, and much time is lost through wordy discussion of the work and activities of other disciples. Humanity as a whole, needs silence at this time as never before; it needs time in which to reflect, and the opportunity to sense the universal rhythm. Modern disciples, if they are to do their work as desired and to cooperate with the Plan correctly, need that inner reflective quiet which in no way negates intense outer activity but which does release them from wordy criticisms, feverish discussions, and constant preoccupation with the dharma the motives and the methods of their fellow disciples.