The Hindrances to Occult Study [2 of 2] 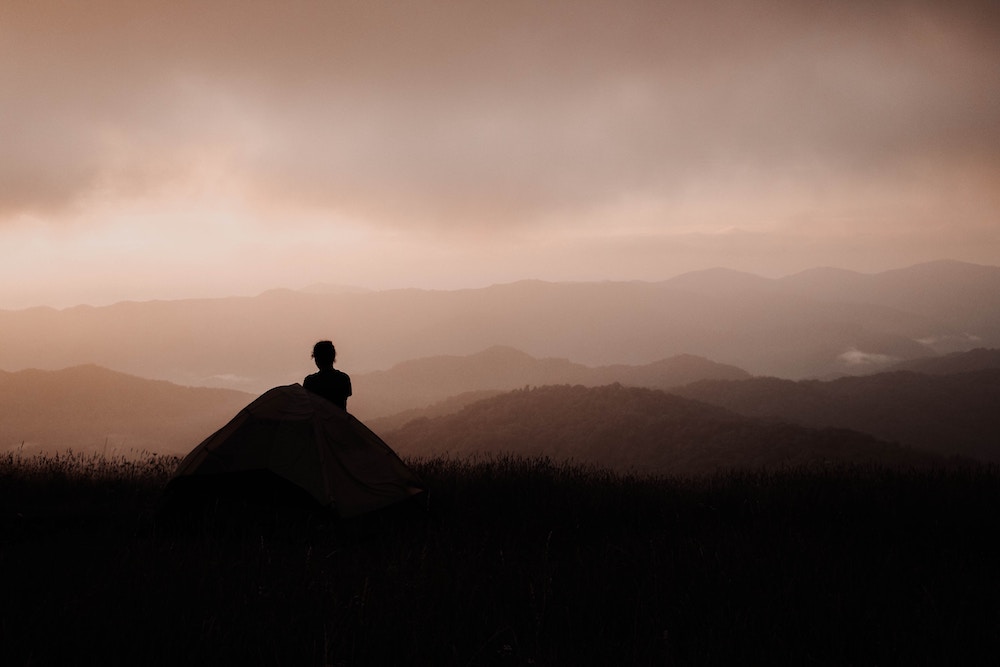 Our consideration of this rule will fall into two parts:

The relation between the soul and the personality. This will be handled particularly with reference to meditation in the daily life, more than from the theoretical and the academical.

The significance of the words, “the lower light is thrown upward.” These deal with the centers and the Kundalini Fire.

I would like here to point out the advisability of each student arriving at an understanding of his etheric body, and this for certain reasons.

Occult study is of profound importance, and students of these sciences must bring to bear upon them, all that they have of mental application and concentrated attention. It involves also the steady working out of the truths learnt.

Occult study, as understood in the Occident, is intellectually investigated but not practically followed. Theoretically some glimmering of light may be appreciated by the man who aspires to the occult path, but the systematic working out of the laws involved has made small progress as yet.

Wherein lies the hindrance? It may be of value if we study three things:

One of the main hindrances to the correct apprehension of the laws of occultism and their practical application lies in the fact of the comparative newness of the occident, and the rapid changes which have been the outstanding feature of European and American civilization. The history of Europe dates back a bare three thousand years, and that of America, as we know, barely as many centuries. Occultism flourishes in a prepared atmosphere, in a highly magnetized environment, and in a settled condition which is the result of agelong work upon the mental plane.

This is one reason why India provides such an adequate school of endeavor. There knowledge of occultism dates back tens of thousands of years and time has set its mark even upon the physique of the people, providing them with bodies which offer not that resistance which occidental bodies so oft afford. The environment has been long permeated with the strong vibrations of the great Ones who reside within its borders and who, in Their passage to and fro, and through Their proximity, continuously magnetize the environing ether. This in itself affords another line of least resistance, for this etheric magnetization affects the etheric bodies of the contacted population. These two facts, of time and of high vibration, result in that stability of rhythm which facilitates occult work, and offer a quiet field for mantric and ceremonial enterprise.

These conditions are not to be found in the West, where constant change in every branch of life is found, where frequent rapid shifting of the scene of action causes wide areas of disturbance which militate against any work of a magic nature. The amount of force required to effect certain results does not warrant their use, and time has been allowed to elapse in an effort to produce an equilibrizing effect.

The climax of the disturbed condition has been passed, and a more stable state of affairs is gradually being brought about, and this may permit of definite occult work being attempted with success. The Master R. is working upon this problem, and likewise the Master of the English race, – not the Master who occupies Himself with the Labor Movement or the betterment of social conditions. They are aided by a disciple of rare capability in Sweden, and by an initiate in the southern part of Russia, who works much on the mental levels. Their aim is so to tap the resources of force stored up by the Nirmanakayas that its downflow may sweep out lower grade matter, and thus permit the free play of a higher vibration.

Another hindrance may be found in the strong development of the concrete mind. I would here impress upon you that this development must in no way be considered a detriment. All has been in due course of evolution, and later when the Orient and the Occident have reached a point of better understanding and interplay their interaction will be of mutual benefit; the East will profit from the mental stimulation afforded by the strong mental vibration of its Western brother, whilst the Occidental will gain much from the abstract reasoning of the Oriental, and, through the effort to grasp that which the first subrace of the Aryan root race so easily apprehended, he will contact his higher mind, and thus build with greater facility the bridge between the higher and the lower mind. The two types need each other, and their effect upon each other tends to eventual synthesis.

The concrete mind, in itself, offers opportunity for a treatise of great length, but here it will suffice to point out a few of the ways in which it hinders those races who so paramountly represent it.

Every change, in human life, is subject to immutable laws, if such a paradoxical statement may be permitted. In the attempt to find out those laws, in order to conform to them, the occultist begins to offset karma, and thus colors not the astral light. The only method whereby these laws can as yet be apprehended by the many who are interested is by a close study of the vicissitudes of daily existence, as spread over a long period of years. By the outstanding features of a cycle of ten years, for instance, as they are contrasted with the preceding or succeeding similar period a student can approximate the trend of affairs and guide himself thereby. When the point in evolution is reached where the student can contrast preceding lives, and gain knowledge of the basic coloring of his previous life cycle, then rapid progress in adjusting the life to law is made. When succeeding lives can be likewise apprehended by the student, and their coloring seen and known, then karma (as known in the three worlds) ceases, and the adept stands master of all causes and effects as they condition and regulate his lower vehicle.

He aspires to the occult path and considers changes and events in the light of all preceding events, and the longer and more accurate his memory the more he can dominate all possible situations.

Thus two of the hindrances will be found to be:

Our third hindrance grows out of the preceding one. It consists of the emphasis that has been laid in the West upon the material side of things. This has resulted in a threefold condition of affairs. First, the world of spirit, or the formless abstract world of subjective consciousness is not recognized in a scientific sense. It is recognized innately by those of mystic temperament, and by those who are able to study the subjective history of men and races, but science recognizes not this aspect of manifestation, nor do scientific men, as a whole, believe in a world of super-physical endeavor. All that in the earlier races held paramount place in the lives and thought of the peoples is now approached skeptically, and discussions are preceded by a question mark. But progress has been made and much has arisen out of the war. The question, for instance, is rapidly changing from the formula “Is there a life after death?” to the enquiry “Of what nature is the future life?” and this is a portent of much encouragement.

Secondly, the masses of the people are suffering from suppression and from the effects of inhibition. Science has said, There is no God and no spirit within man. Religion has said, There must be a God, but where may He be found? The masses say, We desire not a God constructed by the brains of theologians. Therefore the true inner comprehension finds no room for expansion, and the activity that should be finding its legitimate expression in the higher aspiration, turns itself to the deification of things, – things pertaining to flesh, connected with the emotions, or having a relation to the mind. The war, again, has accomplished much by relegating things to their just position, and, by the removal of possessions, many have learnt the value of essentials, and the necessity of eliminating that which is superfluous.

A third condition of affairs grows out of the above two. A right apprehension of the future does not exist. When the life of the spirit is negated, when the manifesting life concentrates itself on things concrete and apparent then the true goal of existence disappears, the true incentive to right living is lost, and the sarcastic words of the initiate, Paul, “Let us eat and drink for tomorrow we die” characterize the attitude of the majority of men.

Men deaden the inner voice that bears witness to the life hereafter, and they drown the words that echo in the silence by the noise and whirl of business, pleasure and excitement.

The whole secret of success in treading the occult path depends upon an attitude of mind; when the attitude is one of concrete materialism, of concentration upon form, and a desire for the things of the present moment, little progress can be made in apprehending the higher esoteric truth.

A fourth hindrance is found in the physical body, which has been built up by the aid of meat and fermented foods and drinks, and nurtured in an environment in which fresh air and sunlight are not paramount factors. I am here generalizing, and speaking for the masses of men, and not for the would-be earnest occult student. For long centuries food that has been decomposing, and hence in a condition of fermentation, has been the basic food of the occidental races; and the result can be seen in bodies unfitted for any strain such as occultism imposes, and which form a barrier to the clear shining forth of the life within. When fresh fruit and vegetables, clear water, nuts and grains, cooked and uncooked, form the sole diet of the evolving sons of men, then will be built bodies fitted to be vehicles for highly evolved Egos. They patiently await the turning of the wheel, and the coming in of a cycle which will permit of their fulfilling their destiny. The time is not yet, and the work of elimination and adjustment must be slow and tedious.