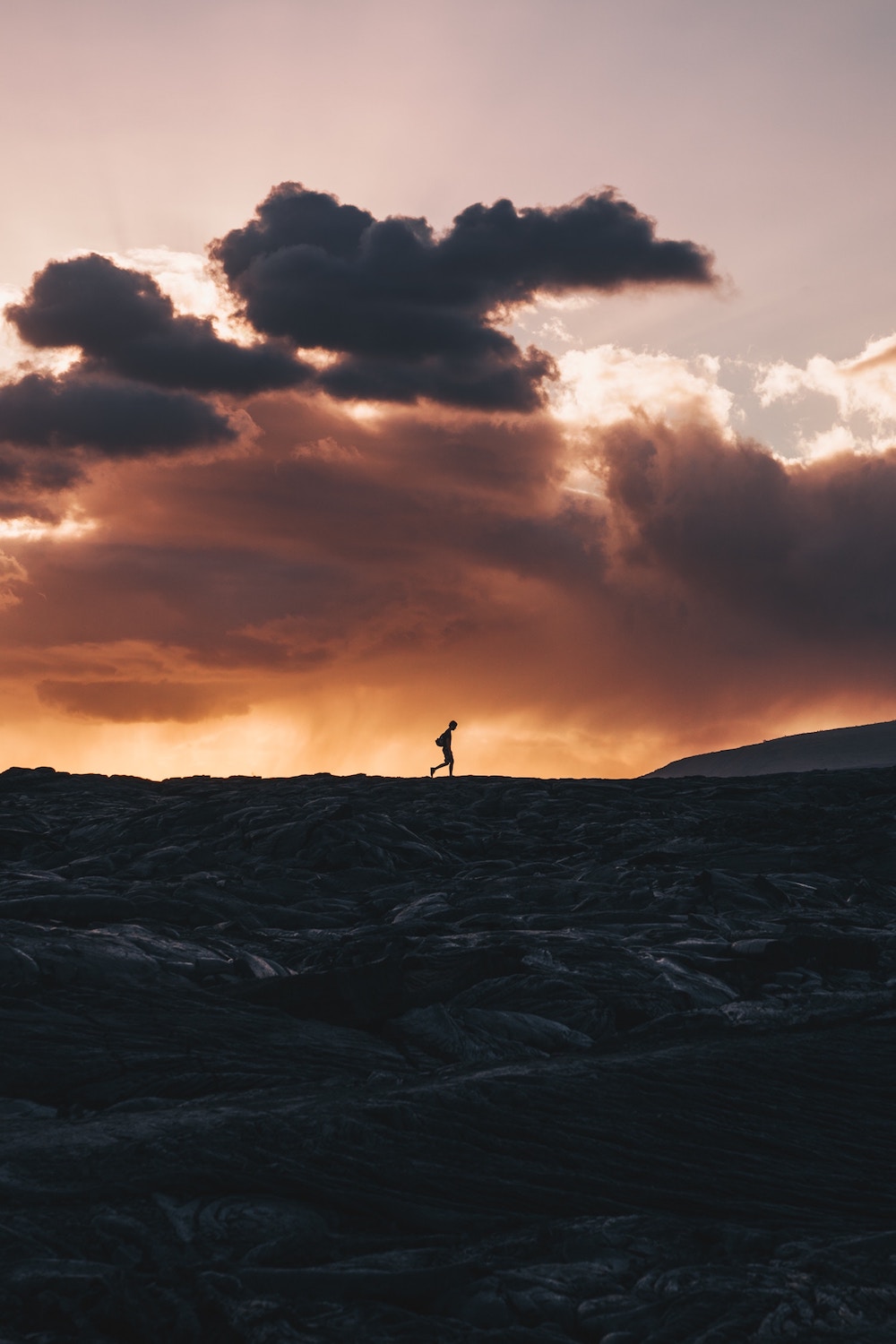 We come now to a consideration of the ways and means whereby maya can be ended and the disciple stand free from the influence of physical plane force. In the above statement the whole story of maya can be found. It might be added also (perhaps not wholly correctly but nevertheless with sufficient truth to warrant the statement) that maya, as a recognized effect, is only experienced when one is upon the Path, beginning with the Path of Probation or Purification. One is always in the midst of forces. But maya (as a problem) only becomes so when recognized, and this recognition is not possible in the early stages of evolution. Upon the Path, one begins to watch for and to discover the effects of force; one finds oneself consciously the victim of force currents; one is swept into activity of some kind by uncontrolled forces, and the world of force becomes a consciously sensed reality to the struggling aspirant. It is for this reason that I have stated that maya is predominantly a difficulty of the etheric body, for in relation to maya we are dealing with the forces pouring through the seven centers of the body (in all or in some), producing reactions and effects that are desirable or disastrous.

It is naturally necessary to realize that all manifestation on all levels is an expression of force, but the forces to which I refer here under the term maya are those uncontrolled energies, those undirected impulses which emanate from the world of prana and from the latent force of matter itself. These sweep a man into wrong activity and surround him with a whirlpool of effects and of conditions in which he is entirely helpless. He is the victim of mass force, hidden in the animal nature or in the world and the environing circumstances in which he finds himself. When to the power of maya is added the condition of glamor and also the illusions of the advanced disciple, it will be seen how necessary it is that there should be quiet differentiation between the three types of deception. It should be remembered that when we use the term “deception,” we mean deception from the angle of the soul. The aspirant has to learn to stand free from illusion, glamor, and maya, and to do this he must understand the means to freedom which are: Intuition, Illumination and Inspiration.

It might perhaps become clearer to your perception if I worded the truth about maya as follows:

The latent impulses of the personality life, when divorced from and not under soul control, are blended with the pranic fluids within the periphery of the personality sphere of influence, and then become potent directed streams of force, seeking emergence into physical manifestation through the medium of the seven centers in the physical body. These forces or impulses, plus the prana available, constitute the etheric body of the undeveloped and frequently of the average man. It will be apparent, therefore, how much the undeveloped man is the victim of mass energy of a low kind, for his etheric body is responsive to, and draws its energy from a type of general environing prana, until such time as there is a definite direction and a higher control – either through oriented aspiration and mental discipline, or later as the result of soul conditioning, to use the psychological phrase.

This etheric energy, focused in an individual etheric body, passes through two stages prior to the period of discipleship:

It is interesting to note that it is during this stage that the emphasis is laid upon physical disciplines, upon such controlling factors as total abstinence, celibacy, and vegetarianism, and upon physical hygiene and physical exercises. Through these, the control of the life of matter, the lowest expression of the third aspect of divinity can be offset, and the man set free for the true battle of the pairs of opposites. This second battle is the true kurukshetra and is fought out in the astral nature, between the pairs of opposites which are distinctive of our solar system, just as the physical pairs of opposites are distinctive of the past solar system. From one interesting angle the battle of the opposites upon the lower spiral, in which the physical body in its two aspects is concerned, can be seen taking place in the animal kingdom. In this process, human beings act as the agents of discipline, and the domesticated animals, which are forced to conform to human control, are wrestling (even if unconsciously from our point of view) with the problem of this lower pair of opposites. Their battle is fought out through the medium of the dense physical body and the etheric forces, and in this way a higher aspiration is brought into expression. This produces in them the experience which we call “individualization,” wherein the seed of personality is sown. On the human battlefield, the kurukshetra, the higher aspect of the soul begins to dominate, producing the process of divine-human integration which we call “initiation.” Ponder upon this.

When an aspirant reaches that point in his evolution wherein the control of the physical nature is an urgent necessity, he recapitulates in his own life this earlier battle with the lowest pairs of opposites, and begins then to discipline his dense physical nature.

Making a broad and sweeping generalization, it might be said that for the human family en masse this dense physical-etheric conflict was fought out in the World War, which was the imposition of a tremendous test and discipline. Remember that our tests and disciplines are self-imposed and grow out of our limitations and our opportunities. The result of this test was the passing on to the Path of Probation of a very large number of human beings, owing to the purging and purification to which they had been subjected. This purificatory process in some measure prepared them for the prolonged conflict upon the astral plane which lies ahead of all aspirants prior to achieving initiation. It is the “Arjuna experience.” This is an interesting point upon which to ponder and explains much of mystery and of difficulty in the sequence of human unfoldment. The individual aspirant is apt to think only in terms of himself and of his individual tests and trials. He must learn to think of the mass occurrences and their preparatory effect where humanity is concerned. The World War was a climaxing point in the process of “devitalizing” the world maya. Much force was released and exhausted and much energy expended. Much was consequently clarified.

Many people are occupied today in their individual lives with exactly the same process and conflict. On a tiny scale that which was worked out in the World War is worked out in their lives. They are busy with the problem of maya and hence today we find an increasing emphasis upon the physical cultures, disciplines, and physical training, such as is imposed in the world of sport, in athletic exercises and military training. In spite of all the wrong motives and the terrible and evil effects (speaking again with a wide generalization), the training of the body and the organized physical direction of the youth of the world today in all countries, particularly the military countries in Europe, is preparing the way for millions to pass upon the Path of Purification. Is this a hard truth, my brothers? Humanity is under right direction, e’en if (during a brief interlude) they misunderstand the process and apply wrong motives to right activities.

All these points we shall later take up in greater detail when we come to our third section and begin to study the modes of ending glamor, illusion and maya. At present I am only occupied with giving you a general picture and a slight elaboration of the tabulation to be found on page 41. Study it with care and memorize it if possible, for in its right understanding lies for you much of real usefulness.

I would like to point out in connection with the problem of maya that one of the first steps to its right handling is physical coordination; hence the emphasis laid upon this today in the training of children; hence also our use of a similar process under the term “alignment” when dealing with the work of meditation and the effort to induce increased soul control. Students would do well to bear this in mind and to ponder upon the following phrases:

These are all attempts to express the process of “right activity upon the Path of Return.” This return is the objective of the human family and the culminating goal of the four kingdoms in nature. We could enlarge the concept by expressing the truth in the following manner:

These processes have, therefore, their equivalents in all the kingdoms and lead up to: