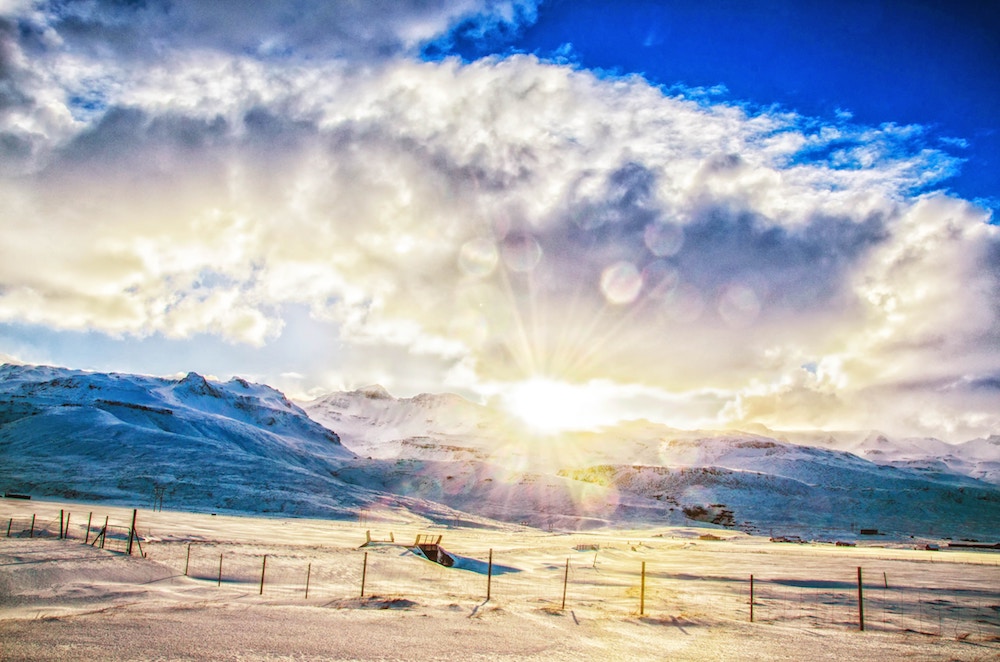 The training given by the Masters in Their Ashrams to Their disciples has one main objective: to increase, develop and enable them to utilize in service their inherent and innate sensitivity. Let us, as we discuss these matters, avoid that much overworked word “vibration” and use instead the more simple and more easily understood word “impact”. Response to impact is something we all register. Our five senses have opened to all people five great realms from which impact comes, and we are so familiar with them all that our response is now automatic and, though registered, is not consciously so, unless there is a planned reason and direction intended. We respond similarly and as automatically to emotional stimuli, and rapidly (very rapidly) the race is reaching out towards mental telepathy. Some few are beginning to work along the lines of spiritual telepathy. Few do more than register occasionally contacts emanating from a high source, and the result is usually also over-mixed with personality reactions.

Contact, with resultant impact from the soul, is also quite rapidly developing, hence the necessity for my laying the foundations of further knowledge which will clarify still higher contact, emanating from the Spiritual Triad and opening up areas of interaction hitherto known only to the Hierarchy. I refer here to the teaching which I have given out through a group of my disciples anent the Antahkarana. (Education in the New Age. A Treatise on the Seven Rays, Volume V.) All such developing contacts involve conditions covered by the two words: Contact and Impact.

Therefore, from the more normal field of what we may call ordinary telepathic perception (just now coming to recognition by ordinary science), through a slowly learnt process of invocation and evocation, to a state of consciousness distinguished by a trained sensitivity, the disciple moves. He unfolds a spiritual recognition which is controlled, understood, and directed to useful hierarchical ends. In these words, you have a very simple definition of the process to which we give, technically, the name: The Science of Impression.

Another point to remember is that this science is the basic Science of Sensitivity; it is the art of all responsiveness to phenomena and is peculiarly applied to the reaction, the recognition, the responsiveness, and the registration of all phenomena to be found throughout the cosmic physical plane. This is the plane whereon our entire threefold planetary Life finds expression and which we have subdivided (for the sake of clear thinking) into the seven planes (so called) of our solar system – from what we call our lowest physical plane up to our highest plane, the logoic. In the earlier stages of responsiveness to the two phases of contact and impact, the first task is to develop the needed apparatus of contact, the medium of learning, the mechanism of registration, and then learning to use it constructively and intelligently. This work proceeds from cycle to cycle, in the earliest stages, with no conscious intention on the part of the unit of life, thus developing; yet field after field of consciousness is slowly recorded, and area after area of the surrounding physical, mental and spiritual worlds come within the arena of perception, and are mastered and controlled, until eventually the unit of life (I know not what else to call it) becomes the human being, self-directed, an individual. Finally the man becomes the Master, controlling and directing within the periphery of His wide awareness, in consonance with the divine Mind and Plan.

But – and this is a point I seek to impress upon you – humanity, subjected to this constant process of expansion from the emergence of the fourth kingdom in nature, the human, has now reached the stage where it can begin to pass out of the control of what has been called the Law of Triple Response into a new phase of unfoldment where a recognized dualism dominates. This is a most important statement. Let me word it in this way and let me commend to you a very careful consideration of my words. I will express what I seek to impart in certain short sentences and in tabulation form:

Elsewhere I made the following statement which, as you study it, will summarize the above detailed analysis. I said, defining impression, that it “concerns the engendering of a magnetic aura on which the highest impressions can play.” This might also serve as a definition of the art of invocation and evocation. As the man (for we will not consider this science apart from him, as it would include too vast a field) becomes sensitive to his environment, as the forces of evolution play upon him and lead him on from stage to stage, from point to point, from plane to plane, and from height to height, he becomes enriched and increasingly magnetic. As this attractive or magnetic force increases, he himself becomes invocative; this outgoing demand, emanating from or through the aura which he has engendered brings to him a developing revelation. This revelation, in its turn, enriches the magnetic field of his aura so that he becomes a revealing center to those whose field of experience and aura need the stimulus of his practiced assurance.

Finally, it might be said that the entire human kingdom will eventually be a major magnetic center upon our planet, invoking all the higher kingdoms upon the formless planes and evoking all the lower or subhuman kingdoms upon the planes of form. Some day, two-thirds of the human family will be sensitive to impacts coming from the Mind of God, as that Mind fulfils its intentions and carries out its purposes within our planetary ring-pass-not. In its turn, humanity will provide the area of mind within whose ring-pass-not the subhuman kingdoms will find the correspondence of the Universal Mind which they need for their unfoldment; man, as you well know, is the macrocosm for the microcosm of the lower kingdoms in nature. This is the goal of all human service.

What I have said up to this point anent the Science of Impression, if read also in connection with the teaching on the Points of Revelation, (Discipleship in the New Age, Volume II, Section 3.) will convey much enlightenment. However, deep reflection is called for. The Science of Impression might be regarded, in the last analysis, as the fundamental science of consciousness itself, for the result of contact and impact leads to the awakening and the unfoldment of consciousness and of that growing awareness which distinguishes every form throughout the manifested world. Every form has its own area of awareness, and evolution is the process whereby forms respond to contact, react to impact, and pass on to greater development, usefulness and effectiveness. The Law of Evolution and the Science of Impression cover the unfoldment of consciousness and bring about adaptability to the immanent soul. Modern science, through its work in the fields of psychology and medicine (to mention only two) and its experiments with forms which have established the modes of constructing and bringing into being the varying mechanisms of contact found in the different kingdoms of nature, has mastered much of the evolutionary development of the exoteric response apparatus. With all this we shall not attempt to deal; it is correct as far as it goes. We shall confine ourselves to a consideration of the contacts and impacts which confront the disciples and initiates of the world today, as they work in the Hierarchy and through an Ashram, and whose path of advance is as a shining light which shineth ever more until full enlightenment has been achieved.