Esoteric Training in a Period of Transition [2 of 2] 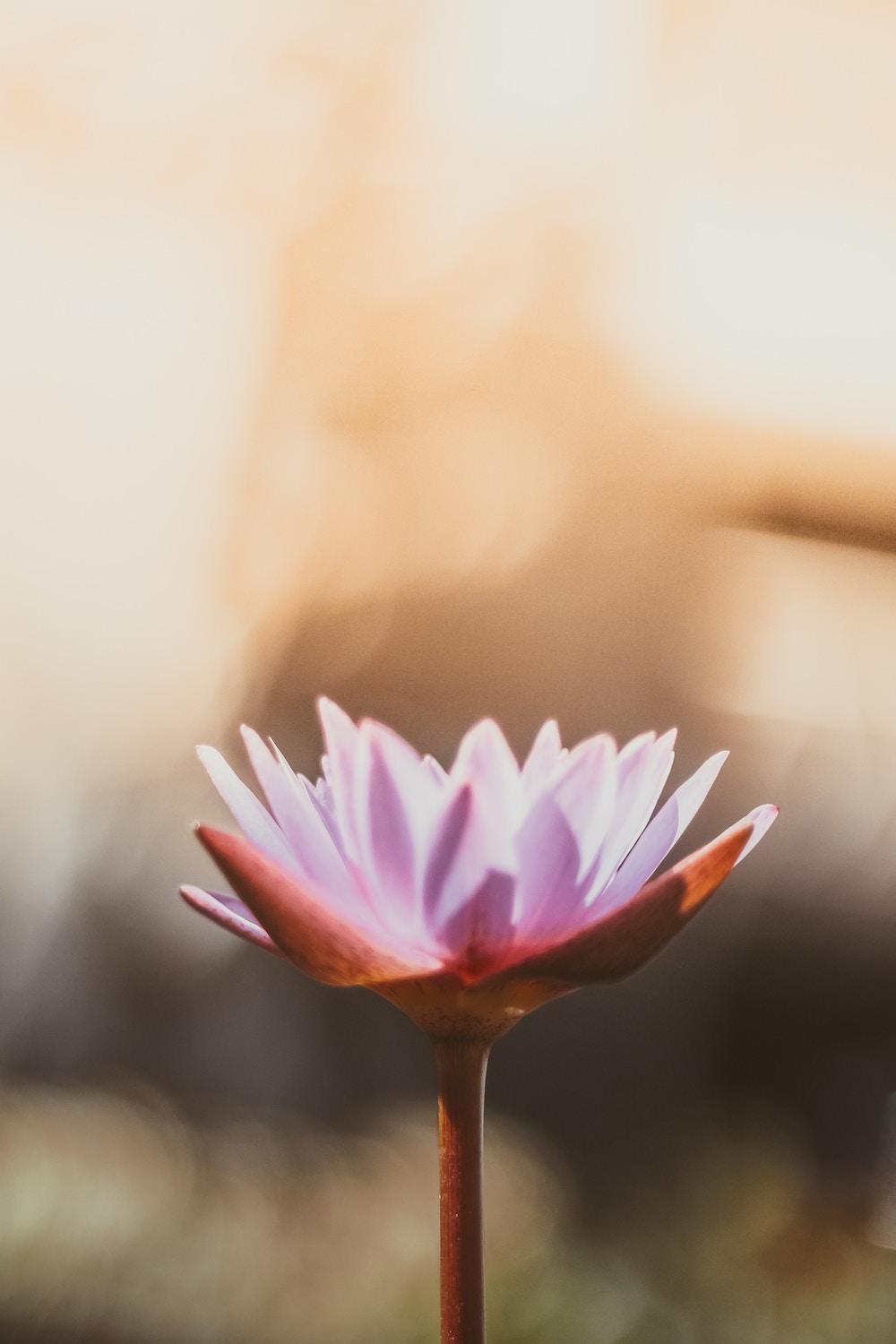 It is not my purpose to cover the whole ground possible in relation to the situation in the field of psychism caused by the inflow of astral energy at this time. I seek to confine myself to the effect of this inflow on aspirants and sensitives. These two words – aspirants and sensitives – are employed by me in this article to distinguish the awakened seeker after control and mastery from the lower type of psychic, who is controlled and mastered. It is necessary here to remind you that psychism, so-called, can be divided into the following two groups:

These distinctions are little understood, nor is the fact appreciated that both groups of qualities indicate our divinity. All are expressions of God.

There are certain psychic powers which men share in common with the animals; these powers are inherent in the animal body and are instinctual, but they have, for the vast majority, dropped below the threshold of consciousness and are unrealized and therefore useless. These are the powers, for instance, of astral clairvoyance and clairaudience, and the seeing of colors and similar phenomena. Clairvoyance and clairaudience are also possible on mental levels, and we then call it telepathy, and the seeing of symbols, for all visioning of geometrical forms is mental clairvoyance. All these powers are, however, tied up with the human mechanism or response apparatus, and serve to put the man in touch with aspects of the phenomenal world for which the response mechanism, which we call the personality, exists. They are the product of the activity of the divine soul in man, which takes the form of what we call “the animal soul,” which really corresponds to the Holy Ghost aspect in the human microcosmic trinity. All these powers have their higher spiritual correspondences, which manifest when the soul becomes consciously active and controls its mechanism through the mind and the brain. When astral clairvoyance and clairaudience are not below the threshold of consciousness, but are actively used and functioning, it means that the solar plexus center is open and active. When the corresponding mental faculties are present in consciousness, then it means that the throat center and the center between the eyebrows are becoming “awake” and active. But the higher psychic powers, such as spiritual perception with its infallible knowledge, the intuition with its unerring judgment, and psychometry of the higher kind with its power to reveal the past and the future, are the prerogatives of the divine soul. These higher powers come into play when the head and heart centers, as well as the throat center, are brought into activity as the result of meditation and service. Let the student, however, remember two things:

1. That the greater can always include the lesser, but the purely animal psychic does not include the higher.

2. That between the lowest type of negative Mediumship and the highest type of inspired teacher and seer are found a vast diversity of grades, and that the centers are not uniformly developed in humanity.

The complexity of the subject is great, but the general situation can be grasped, the significance of the opportunity proffered can be understood, and the right use of knowledge be employed to bring good out of the present critical period, and thus the psychic and spiritual growth of man be fostered and nurtured.

Two questions should, I believe, at this time engross the attention of all workers in the field of esotericism and those who are engaged with the training of students and aspirants.

Let us speak first of the training and safeguarding of our psychics and sensitives.