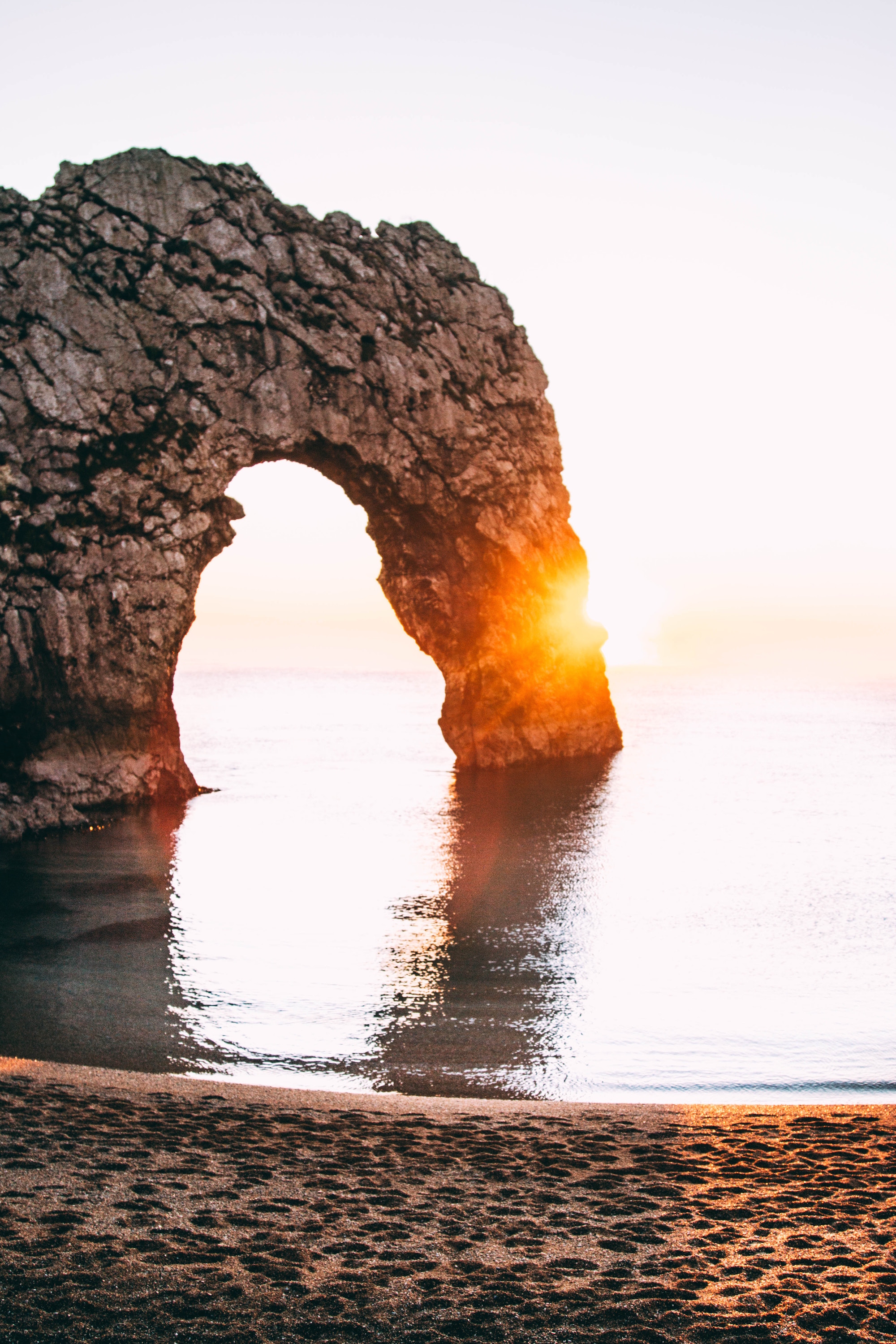 The Door of Initiation

The real meaning underlying the phrase “door of initiation” is that of obstruction, of something which bars the way, of that which must be opened, or of that which hides or stands between the aspirant and his objective. This is a much more exact significance and one much more useful for the aspirant to grasp. The picture of a man moving along the Path of Evolution until suddenly one day he stands before an open door through which he may joyously pass has no faintest resemblance to the truth; the idea that a man of a nice disposition and possessing certain character developments such as those portrayed in such books (by Annie Besant) as The Open Court and the Path of Discipleship, which condition the theosophical aspirants, is exceedingly misleading. These books are very useful and should be carefully studied by the man upon the Path of Probation, but are not so useful to the disciple, for they lead him to put the emphasis in the wrong direction and to focus upon that which should already have been developed. Naturally, the character development must be present and assumed to be stable in the man’s equipment; these characteristics have, however, little bearing on initiation and passing through the “door” on the Path. They are indicative of the point reached upon the Path of Evolution, as a result of experiment, experience and continuous expression, and should be common to all aspirants who have reached the point of facing discipleship; they are unavoidable developments and connote simply the reaction of the personality to time and experience. It is eternally true that no one may pass through this door unless these character indications are developed, but that is due to the fact that the aspirant has progressed to a certain stage of unfoldment and automatically now has a measure of self-control, of mental understanding and of purity.

I would point out also that even the black magician possesses these qualities, for they are the sine qua non of all magical art, both black and white; the black magician passes through the door of initiation as it opens twice for the first two initiations. He passes through on the strength of his will and his character accomplishments and because the group conscious aspect of the soul is active in him as in his brother seeking affiliation with the Great White Lodge. The love aspect is, however, lacking in the black magician. Forget not that all is energy and there is nothing else. The energy which is an aspect of the soul and which we call magnetic attraction (the group-building quality) he shares with the spiritual aspirant. He is essentially group conscious, and though his motives are separative, his methods are those of the group, and these he can get only from the soul.

You see again another reason why the first and second initiations are not regarded by the Lodge of Masters as major initiations. Only the third is so regarded, because at that initiation the entire personality life is flooded with energy coming from the Spiritual Triad, via the “sacrifice petals” of the will and purpose aspect of the soul. To this type of energy the black magician is not responsive. He can and does respond to the knowledge – most ancient and hardly won – stored up in the “knowledge petals” of the soul; he can appropriate and utilize the energy of attraction (erroneously called love by some students) stored up in the “love petals” of the soul, but he cannot respond to and use the energy of divine love, working out in the divine Plan which controls all knowledge and converts it into wisdom, and which actuates and clarifies the motive which brings loving magnetic attraction into action and which we call true group consciousness and group cohesion. It is at this point that the two ways – of darkness and of light – become widely divergent. Until the third initiation is taken, glamor may condition the attitude of those seeking to understand the life of a man upon the Path, and they may mistake the spurious for the real. The black magician leads a disciplined life, analogous to that of the spiritual aspirant; he practices purity for his own safeguarding and not in order that he may become a channel for the energy of light; he works with power (the power of magnetic attraction) with and in groups, but he does this for his own selfish ends and for the fulfillment of his own ambitious purposes. But at the third initiation there comes to the true spiritual initiate the revelation which is the reward of perseverance and purity rightly motivated – the revelation of the divine purpose, as the soul records it in terms of the hierarchical plan, though not yet in terms of the Monad. To this purpose and to the loving Will of God (to use a trite Christian phrase) the black brother cannot respond; his aims are different. You have here the true meaning of the oft-used and misunderstood phrase, “the parting of the ways.”

But both groups of aspirants (the black and the white) stand before the door of initiation and take the needed steps to open it on two similar occasions. Both overcome glamor after the second initiation, and see their way clearly ahead; but their goals emerge as widely different; one treads the broad way which leads ever deeper into matter and materialism, into darkness and “black power”; the other leads to the straight and narrow way, to the razor-edged path which leads into light and life. One group has never freed itself from the principles which governed the first solar system. They were principles entirely related to matter and substance, and were at that time and in that period (so remote that the number of years of distance can be stated only in super-astronomical figures) the conditioning factors for the initiation of the time. Certain units of humanity – then existent – were so completely conditioned by these material principles and so deliberately unready for moving on to the comprehension of another set of principles (more expressive of the divine nature) that they remained of “fixed and selfish material purpose” and a planned distortion of the divine will was intelligently created by them. You have here a hint as to the nature of evil and a clue to a part (though only a part) of the mystery to be noted in the statement that evil and good are reverse aspects of the same one reality, and evil is that good which we should have left behind, passing on to greater and more inclusive good. Forget not that the black magicians of today were the initiates of a previous solar system. When the door of initiation is ready to open for the third time, the parting of the ways takes place. Some follow selfish intention and the fixed determination to remain with the separative condition of matter; and to others, the divine will is clearly impressed upon them and becomes the motivating power in their lives. It was under instructions from the Great White Lodge on Sirius that the door remains closed the third time to the dark brothers. Evil, as we understand it, has absolutely no place on Sirius.

To the black magician, at this third opportunity, the door of initiation presents an insuperable barrier and obstacle; to the true spiritual neophyte, the door connotes “overcoming.” We shall not consider further the approach of the black brothers to that door, but shall confine ourselves to a consideration of the initiations of the Great White Lodge.