Concentration on the Fourfold Nature of an Object 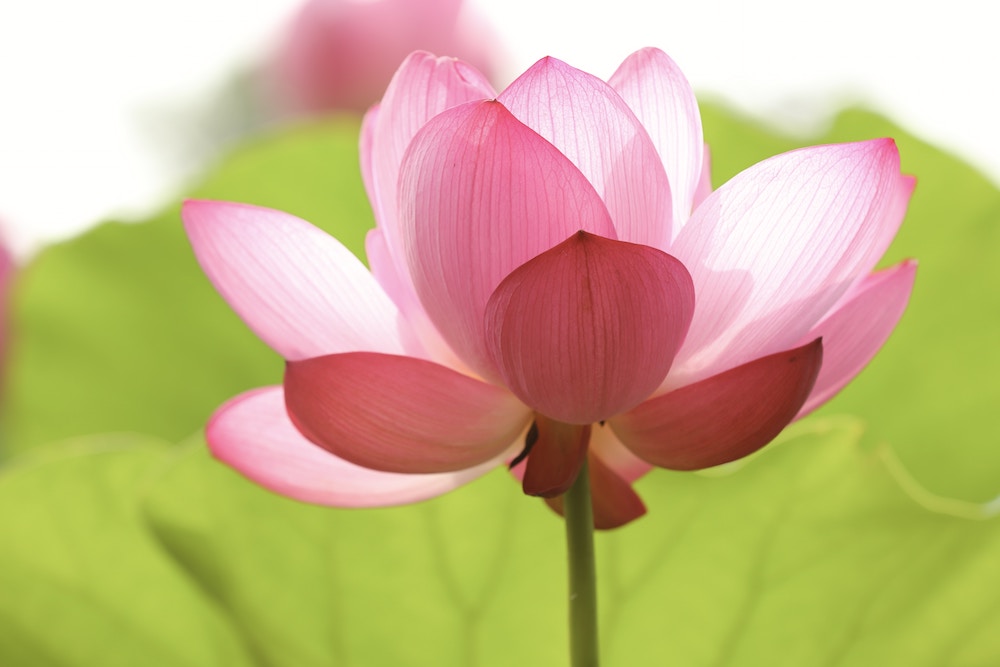 Book I. Sutra 17. The consciousness of an object is attained by concentration on its fourfold nature: the form, through examination; the quality (or guna), through discriminative participation; the purpose, through inspiration (or bliss) and the soul, through identification.

It will be apparent therefore that the statement “as a man thinketh so is he” (Prov., XXIII, 7.) is based on occult facts. Every form of any kind has a soul, and that soul or conscious principle is identical with that in the human form; identical in its nature though not in its scope of development, or its degree. This is equally true of the great Lives or superhuman Existences in which man himself “lives and moves and has his being” (Acts XVII, 28.) and to Whose state of development he aspires.

As the aspirant chooses with care the “objects” upon which he will meditate, he through these objects, builds himself a ladder by means of which he arrives eventually at the objectless. As his mind assumes increasingly the meditative attitude of the soul, the brain becomes also increasingly subjugated to the mind as the mind is to the soul. Thus is the lower man gradually identified with the spiritual man who is omniscient and omnipresent. This meditative attitude is assumed through a fourfold process:

1. Meditation on the nature of a particular form, realizing, as the form is pondered upon, that it is but a symbol of an inner reality, our whole tangible objective world being built up of form, of some kind (human, subhuman and superhuman), which expresses the life of hosts of sentient beings.
2. Meditation upon the quality of any particular form, so that an appreciation of its subjective energy may be gained. It should be borne in mind that the energy of an object may be regarded as the color of that object, and hence the words of Patanjali IV, 17 become illuminating in this connection and serve as a commentary upon this second point. This is called “discriminative participation”, and through it the student arrives at that knowledge of energy in himself which is one with the object of his meditation.
3. Meditation upon the purpose of any particular form. This involves consideration of the idea back of or underlying any form manifestation and its display of energy. This realization carries the aspirant onward to a knowledge of that part in the plan or purpose of the All which is the motivating factor in the form’s activity. Thus through the part, the Whole is contacted and an expansion of consciousness takes place, involving bliss or joy. Beatitude always follows upon realization of the unity of the part with the Whole. From meditation upon the tattvas, the energies or principles, or upon the tanmatras or elements composing spirit-matter, a knowledge of the purpose or plan for the microcosmic or macrocosmic manifestations eventuates and with this knowledge comes bliss.

In these three are to be found correspondences to the three aspects, spirit, soul and body, and an illuminating study for the earnest student.

Meditation upon the soul, upon the One who uses the form, who energizes it into activity and who is working in line with the plan. This soul, being one with all souls and with the Oversoul subserves the one plan and is group-conscious.
Thus through these four stages of meditation upon an object, the aspirant arrives at his goal, knowledge of the soul, and of the soul powers. He becomes consciously identified with the one reality, and this in his physical brain. He finds that truth which is himself and which is the truth hidden in every form, and in every kingdom of nature. Thus he will eventually arrive (when knowledge of the soul itself is gained) at a knowledge of the All-Soul and become one with it.