The Basis of Non-Separateness [2 of 2] 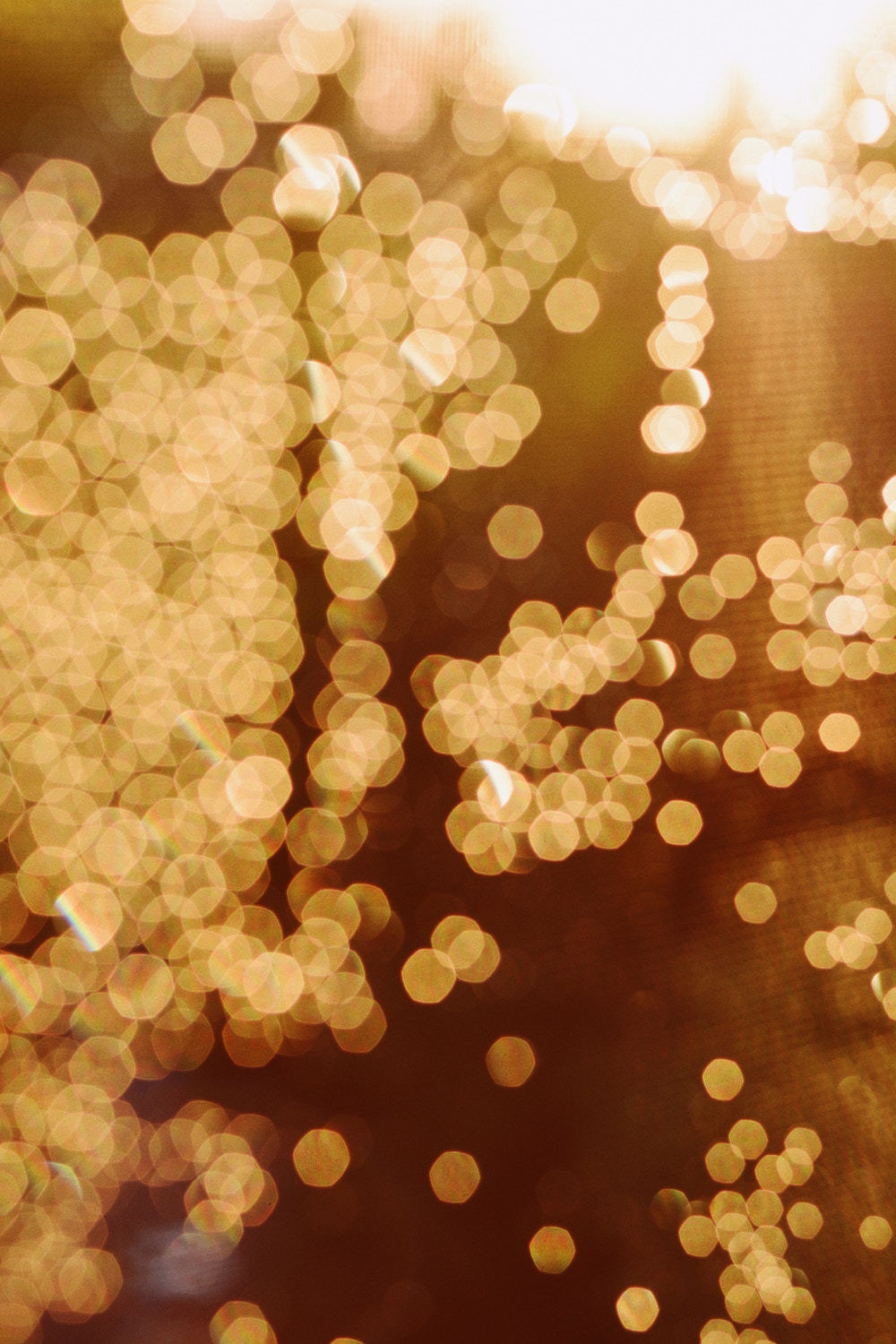 The word “prana” is almost as much misunderstood as are the words “etheric” or “astral.” It is this loose connotation which is responsible for the great ignorance prevalent in occult circles.

Prana might be defined as the life-essence of every plane in the sevenfold area which we call the cosmic physical plane. It is the LIFE of the planetary Logos, reduced within limits, animating, vivifying and correlating all the seven planes (in reality the seven subplanes of the cosmic physical plane) and all that is to be found within and upon them. The cosmic sutratma or life-thread of the planetary Logos enters His manifestation on the highest of our planes (the logoic plane) and, through the instrumentality of the informing Lives to be found in Shamballa (which, I must remind you, is not the name of a locality) is brought into contact with, or is related to, the matter of which the manifested worlds are made – formless, as on the cosmic etheric planes (our highest four planes), or tangible and objective, as on the lower three planes. The fact that we call only that tangible which we can see or touch and contact through the medium of the five senses is entirely wrong. All is regarded as belonging to the world of form which is found on the physical plane, the astral plane and the levels of the lower mind. This lower mental plane, referred to above, includes the level on which the causal body is found – the plane in which “the lotus of love is floating,” as the Old Commentary puts it. All that lies above that on mental levels, and on up to the highest of the cosmic physical planes, is formless. These distinctions must be most carefully borne in mind.

There is within the human body a wonderful symbol of distinction between the higher etheric levels and the lower so-called physical levels. The diaphragm exists, separating that part of the body which contains the heart, throat and head, plus the lungs, from all the rest of the organs of the body; these are all of them of the utmost importance from the angle of LIFE, and that which is determined in the head, impulsed from the heart, sustained by the breath and expressed through the apparatus of the throat determines what the man IS.

Below the diaphragm are found organs whose use is far more objective even if of great importance; though each of these lower organs has a life and purpose of its own, their existence and functioning is impulsed, determined and conditioned by the life and rhythm emanating from the higher part of the vehicle. This is not easy for the average man to comprehend, but any serious limitation or physical disease above the diaphragm has a compelling and serious effect on all that is found below the diaphragm. The reverse is not the case to the same extent.

This symbolizes the potency and essentiality of the etheric body, both microcosmic and macrocosmic, and the macrocosmic expression of the fourfold Life conditions all living forms.

Each of the four ethers, as they are sometimes called, is intended – as far as man is concerned – to be a channel or expression of the four cosmic ethers. At present this is very far from being the case. It can only truly be so when the antahkarana is built and acts, therefore, as a direct channel for the cosmic ethers to which we have given the names of universal life, monadic intensity, divine purpose and pure reason. Ponder for a while on these types of energy and creatively imagine their effect when, in due course of time and spiritual unfoldment, they can pour unrestrictedly into and through the etheric body of a human being. At present, the etheric body is responsive to energies from:

When the antahkarana is constructed and the higher three are directly related to the lower three, then the soul is no longer needed. Then, reflecting this event, the four etheric levels become simply the transmitters of the energy emanating from the four cosmic etheric levels. The channel is then direct, completed and unimpeded; the etheric network of light is then of great brilliance, and all the centers in the body are awakened and functioning in unison and rhythm. Then – corresponding to the directly related Monad and Personality – the head center, the thousand-petalled lotus, the brahmarandra, is as directly related to the center at the base of the spine. Thus complete dualism, in place of the previous triple nature of the divine manifestation, is established:

The Old Commentary says, in this connection:

“Then the three that ranked as all that was, functioning as one and controlling all the seven, no longer are. The seven who responded to the three, responding to the One, no longer hear the triple call which determined all that was. Only the two remain to show the world the beauty of the living God, the wonder of the Will-to-Good, the Love which animates the Whole. These two are One, and thus the work, completed, stands. And then the Angels sing.”